Dina Asher-Smith insists she is just warming up as she plots her world title defence.

The world 200m champion held off the challenge of Jamaica’s Shericka Jackson to win the 100m Diamond League race in 11.11 seconds

Daryll Neita was third at the Alexander Stadium in Birmingham on Saturday.

Asher-Smith is gearing up to defend the 200m title she won in Doha three years ago and was happy with how things are going.

“I do believe I have more scope in both 100m and 200m and we’ve worked really hard over the past three years to get that. If you think in 2019 I was just a different person, mentally, and in a different position physically.

“I’ve never been much of a time person because sometimes you can execute a recipe of movements and it’s a mad headwind or it’s freezing cold. I just don’t think it’s ever wise to get bogged down in whether it’s a good time, although I’ll take it. 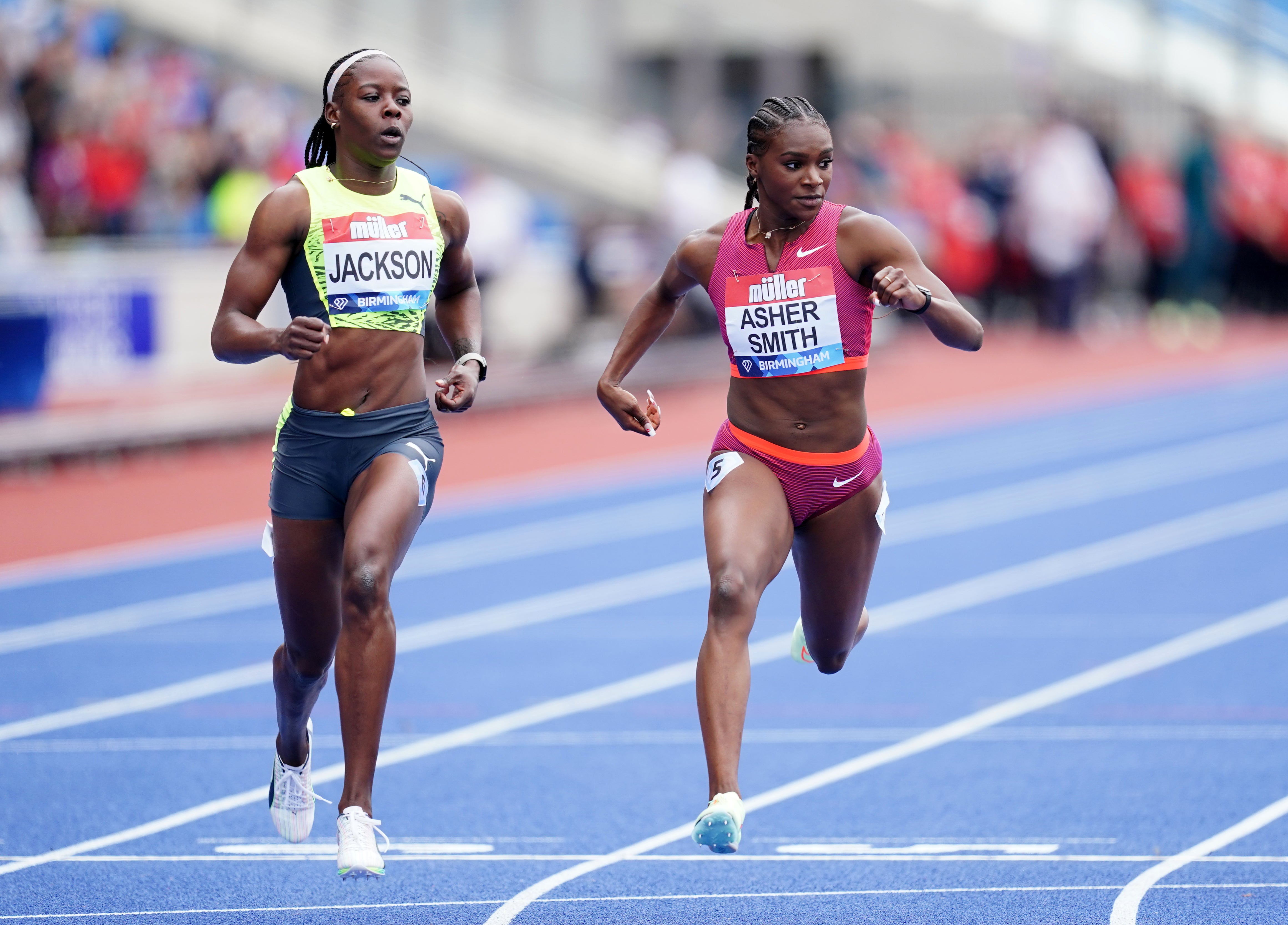 “If it’s not such a good time there are so many things that contribute to running a fast time and so many of them out your control. I don’t tend to focus on it.”

The 26-year-old also helped the Great Britain women’s 4x100m team storm to victory at the Alexander Stadium in a world-leading time of 42.29secs.

Of the British hopefuls, Zharnel Hughes was disqualified with Adam Gemili fifth, Nethaneel Mitchell-Blake sixth and Reece Prescod seventh, and they also suffered a nightmare in the men’s 4x100m relay.

Hughes went too early for the final changeover with Richard Kilty to complete a poor afternoon.

Keely Hodgkinson, who won Olympic silver last summer, ran one minute 58.63s to win the 800m comfortably to prove she has shaken off the thigh tear which forced her out of the World Indoor Championships in March.

“I want to be up there in the Diamond Leagues, not coming fourth or fifth. So as much as Championships are where it’s at, I want to be more consistent throughout the year.”

Laura Muir took victory in the women’s 1500m, the Scot ran four minutes 02.81s as she continued her build up to the World Championships in July.

It was a welcome return after she cancelled her indoor season due to a lingering back problem.

She said: “I didn’t think I’d even be running here. So not just to be running, but to be competitive and to be winning. I’m very happy. 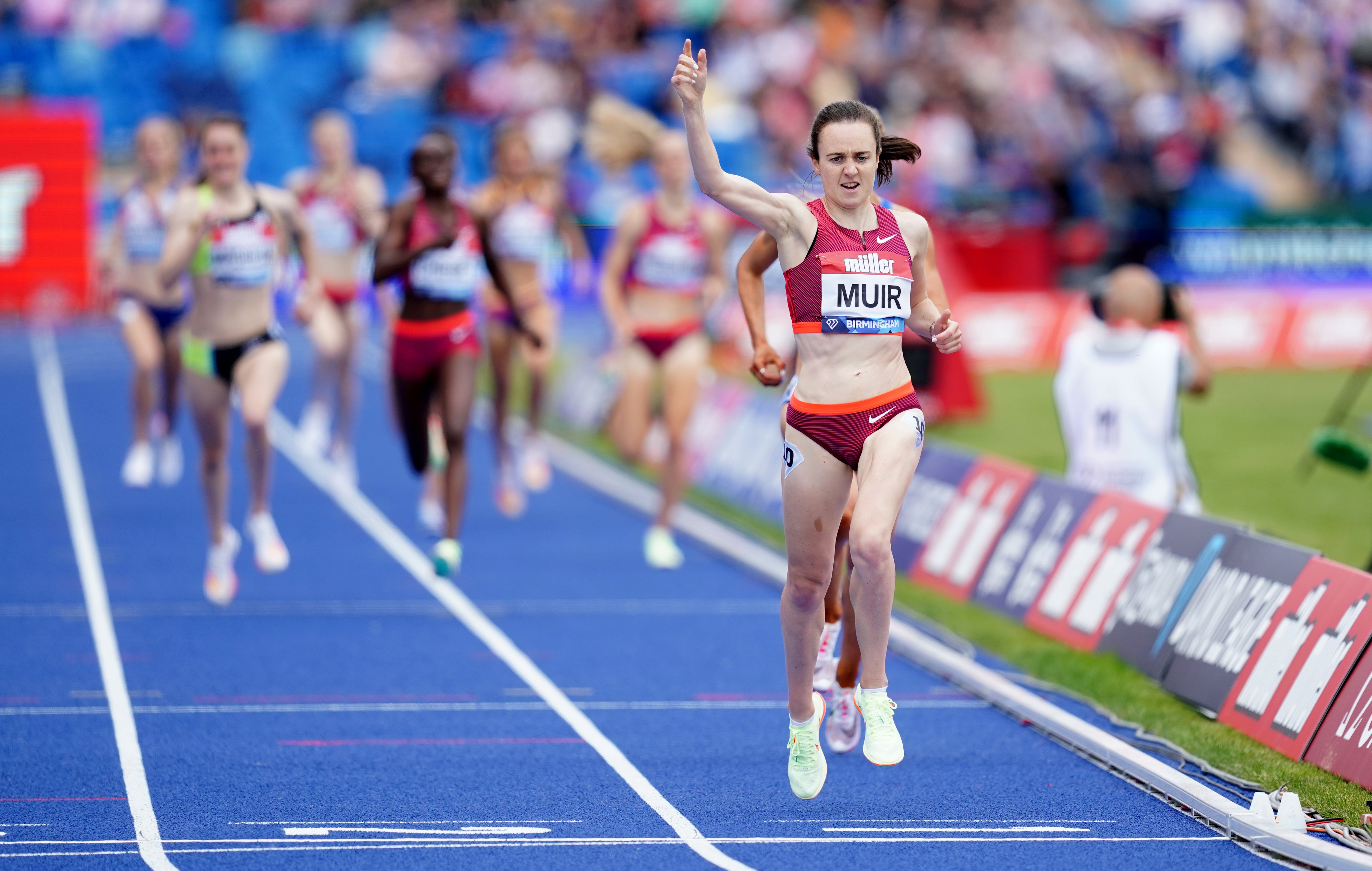 “Initially I had back pain but it was just because I was compensating, I jammed up a joint in my back.

“We fixed that and found out it was the hip instead. I was compensating so much without realising it, making it hard to work out where the pain was. 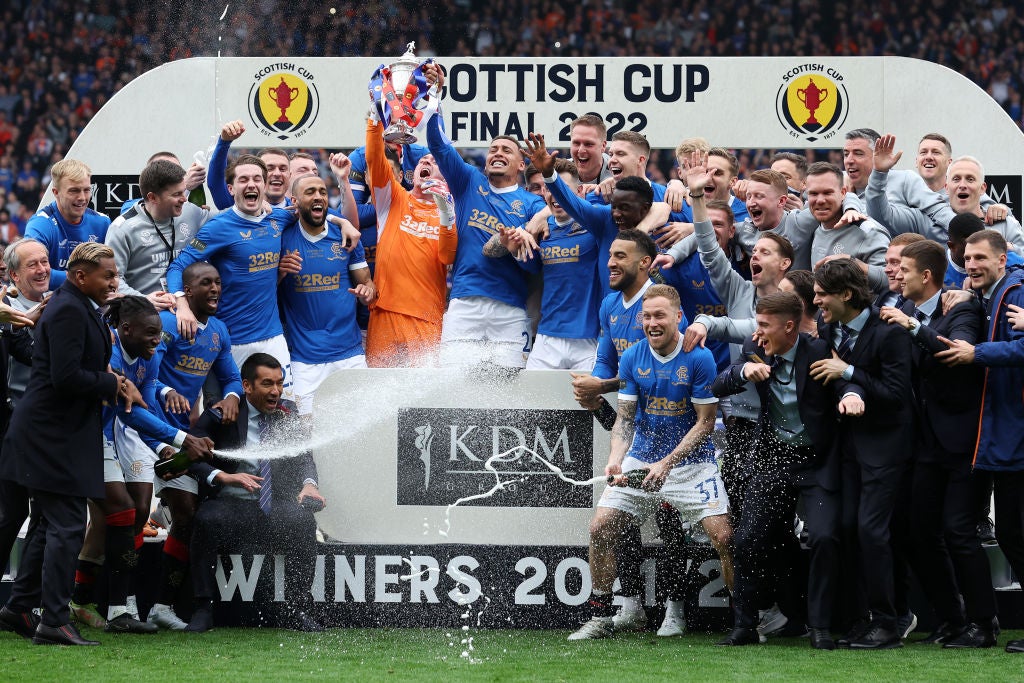 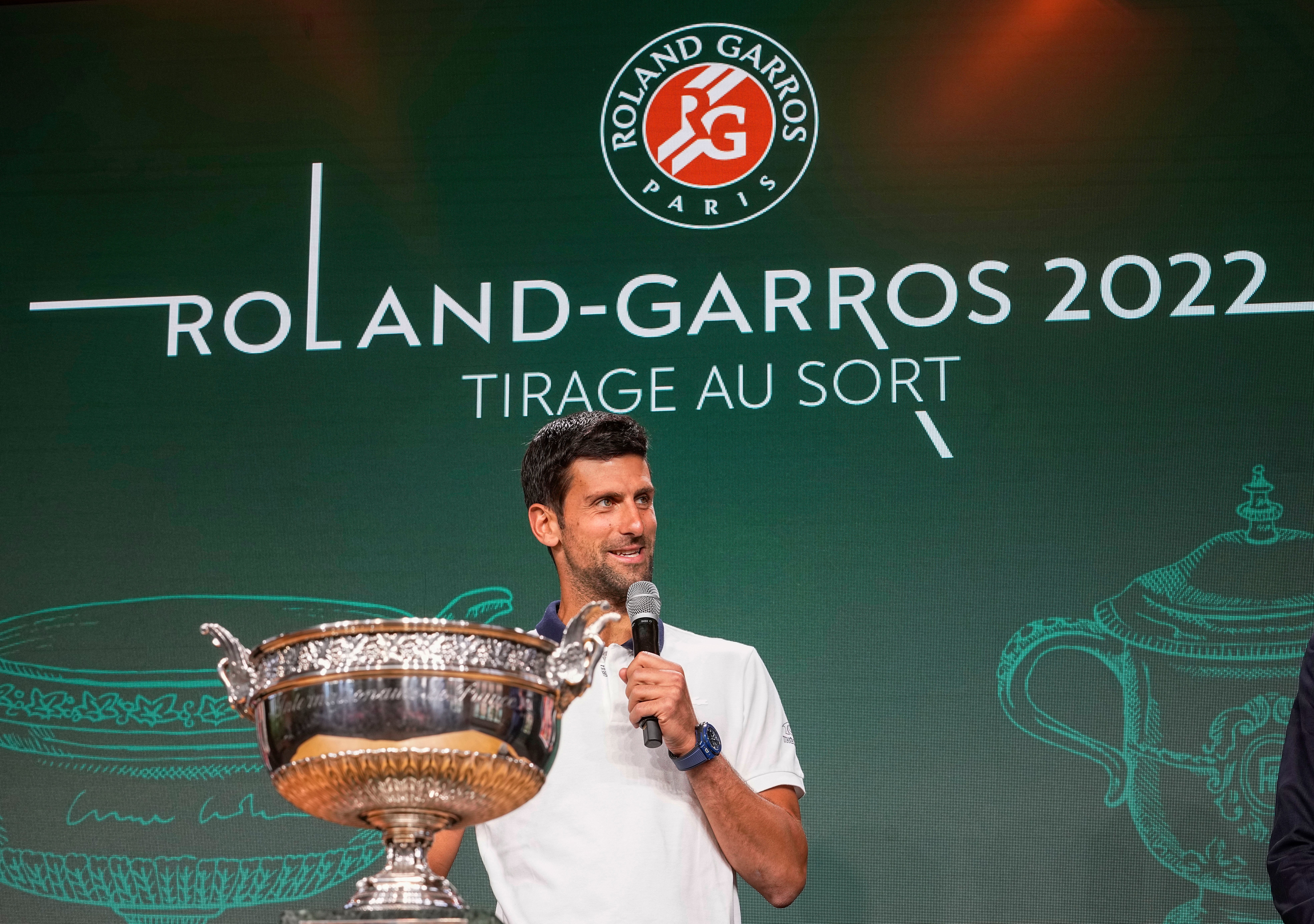 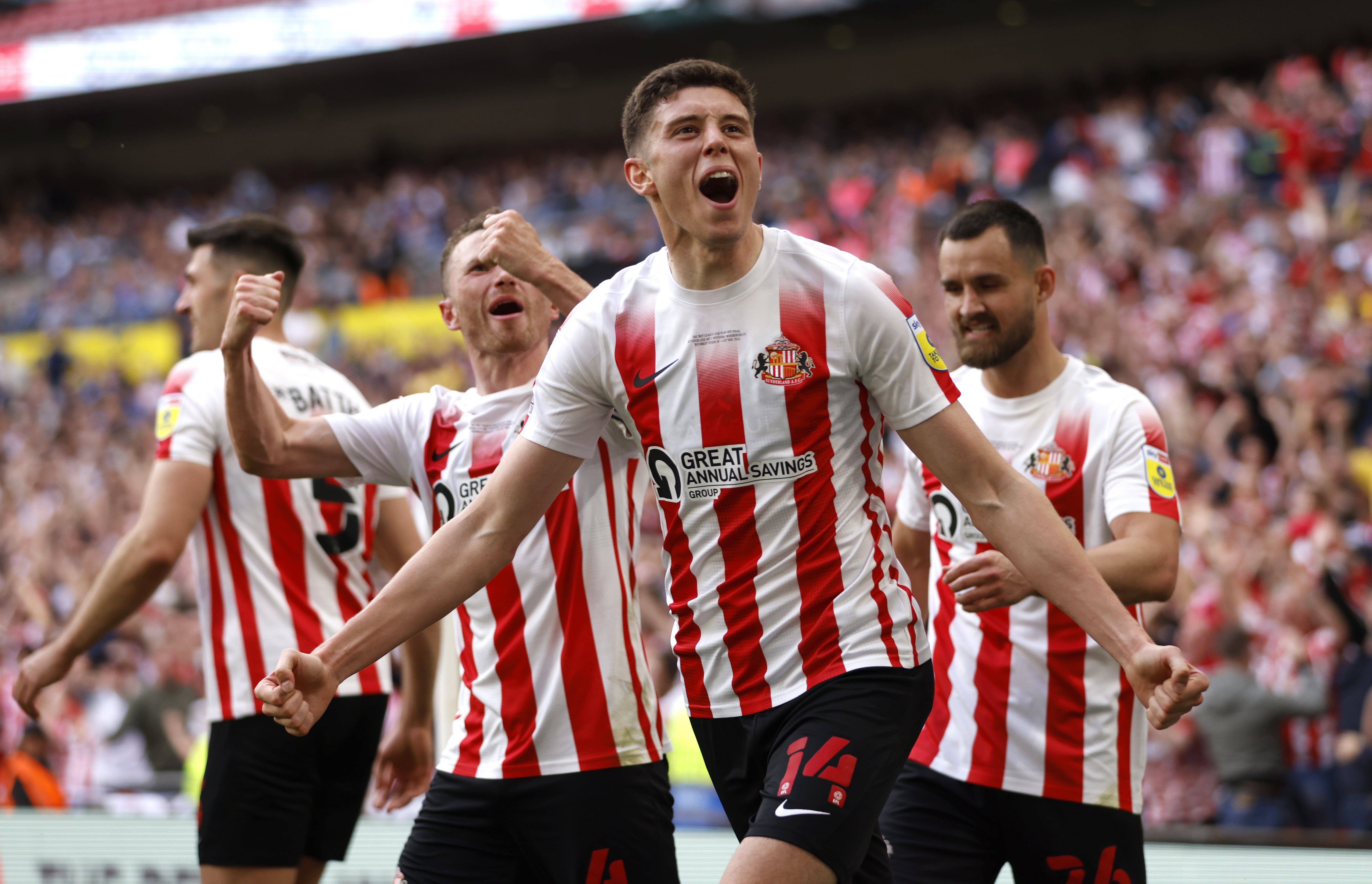 “I went and got specialist scans in London and found the stress response in the femur and that was that, hard to start rehab from there – on crutches, in the swimming pool and then the gym.”