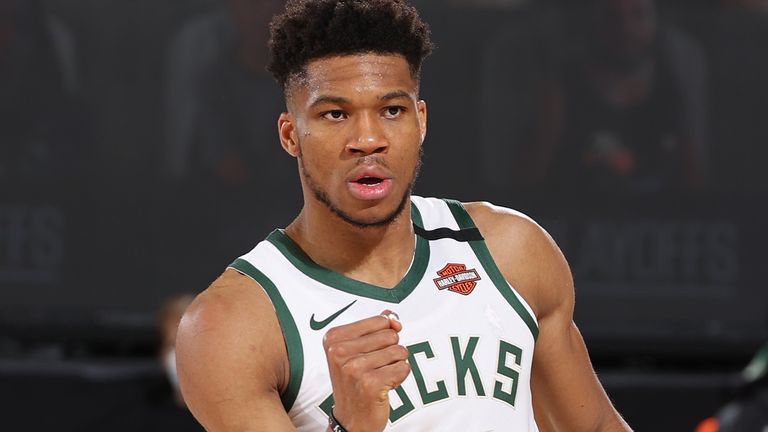 Giannis Antetokounmpo’s historic year has earned him a historic awards sweep, with the Milwaukee Bucks forward picking up the NBA’s Most Valuable Player award to add to his Defensive Player of the Year prize.

It is the second season in succession in which Antetokounmpo has been named as the league’s MVP.

The 25-year-old also becomes just the third player in league history to win MVP and Defensive Player of the Year in the same season, joining Hall of Famers Michael Jordan and Hakeem Olajuwon.