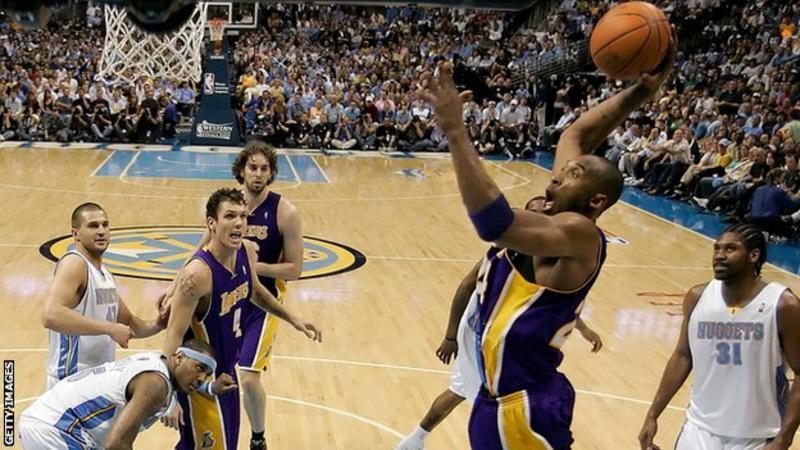 Kobe Bryant will be posthumously inducted into the Naismith Memorial Basketball Hall of Fame.

The five-time NBA champion died, aged 41, in a helicopter crash in January alongside his 13-year-old daughter Gianni and seven others.

Los Angeles Lakers great Bryant retired in 2016; he was the NBA Most Valuable Player in 2008, was Finals MVP twice and earned 18 All-Star selections.

A statement on the hall of fame’s Twitter account read: “He was one of the greatest competitors who stepped on the court and made sure his impact was felt on both sides of the ball.

Tim Duncan, a five-time NBA champion with the San Antonio Spurs, and Kevin Garnett, who helped the Boston Celtics win the championship in 2008, were also inducted into the Hall of Fame.

The Hall of Fame is named after Dr James Naismith, the Canadian physician who invented basketball.