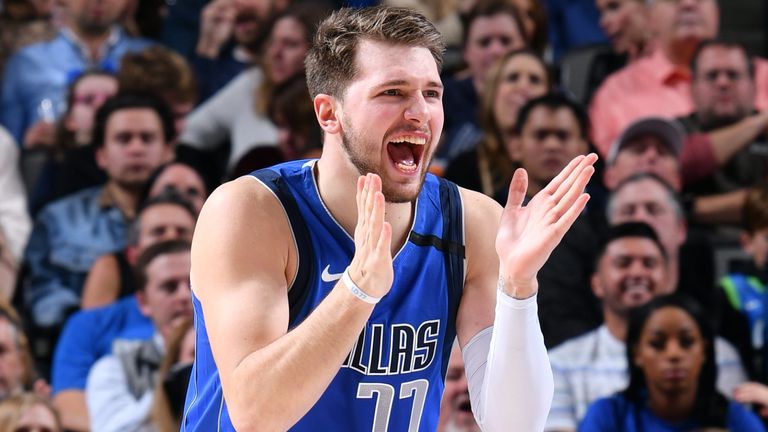 I was so impressed by how developed Luka Doncic already was when he came into the NBA in the 2018 Draft. He was probably the most hyped European player to come into the league for a long time, if not ever.