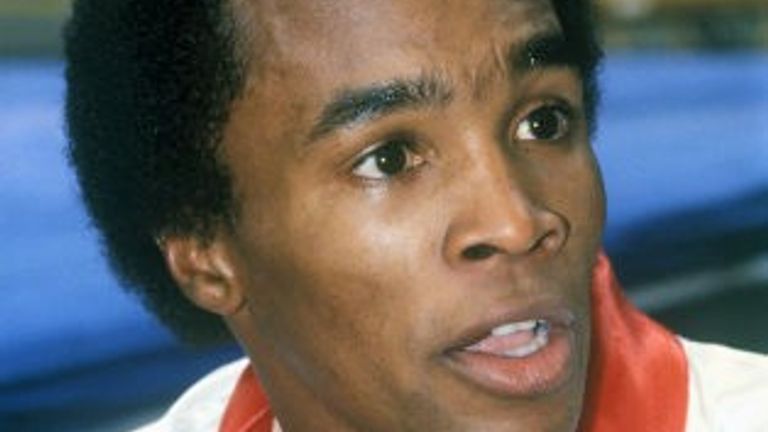 Eleven boxers travelled from the United States to Montreal in 1976, all with dreams of capturing Olympic Gold. Just a few weeks later they returned as one of the greatest amateur boxing teams ever assembled.

They were led by Pat Nappi, an American of Italian descent who had spent an extensive period coaching the US Army team. Within the team there were varying occupations. Leon Spinks was a marine, Charles Mooney an army sergeant, and Leo Randolph was still at high school.

Results at the 21st Olympiad were not without the usual disappointments and controversy that Olympic boxing often brings. Curtis was the first boxer from the team eliminated, suffering defeat in the opening round. Walker Jnr was the hard-luck story, losing to the eventual gold medallist, while Armstrong and Jackson won their first few fights before being eliminated prior to the medal stages. 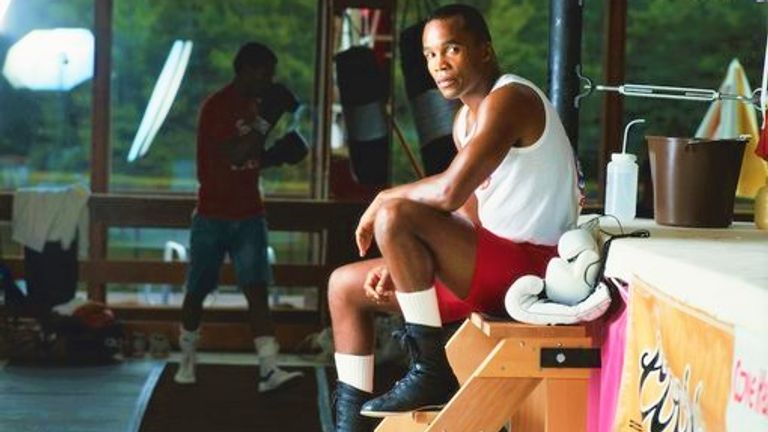 But all seven of the others managed to medal, with Randolph, Davis, Leonard and the Spinks brothers all bagging gold. Mooney secured silver, while Tate was unfortunate to run into the greatest amateur heavyweight ever in Teofilo Stevenson. He unsurprisingly had to settle for bronze after meeting him at the semi-final stage. It was Davis who was voted as the best boxer of the whole tournament, while Leonard won every one of his fights 5-0.

Five golds, a silver and a bronze in just one Olympics remains a proud achievement. In the previous three Olympics, the US had only won four gold medals, the greats of Joe Frazier and George Foreman being two of them.

For some of the team this was the highlight of their boxing careers, others went on to assemble phenomenal professional careers that outshone their amateur achievements. 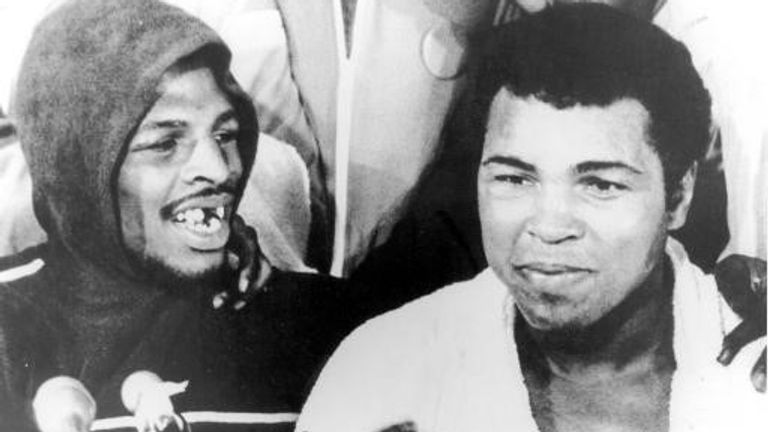 Mooney remained in the army, continuing to gain success in the amateur ranks, but Armstrong, Jackson and Walker Jnr had low-key professional careers. Davis certainly underachieved, failing to win an expected world title and losing to Scotland’s Jim Watt along the way.

However, Randolph went on to win the WBA super-bantamweight title, while Tate took the WBA world heavyweight title. Leon Spinks achieved the same feat, shocking the boxing world by beating undisputed champion Muhammad Ali. Michael Spinks is regarded as one of the greatest light-heavyweights ever. He also beat another heavyweight great in Larry Holmes to become a two-weight world champion. Leonard, of course, added ‘Sugar’ to the start of his name and lifted world titles in five weight divisions during a glittering pro career.

Some argue the Olympic team of 1984 outshone their 1976 predecessors, but an asterisk should appear when considering their astonishing haul of nine gold medals, one silver and one bronze. Eighteen countries, including the Soviet Union and Cuba boycotted the 1984 Games, a key factor when you consider five of the seven medallists in 1976 fought a boxer from one of these two countries in their final bout of the competition. 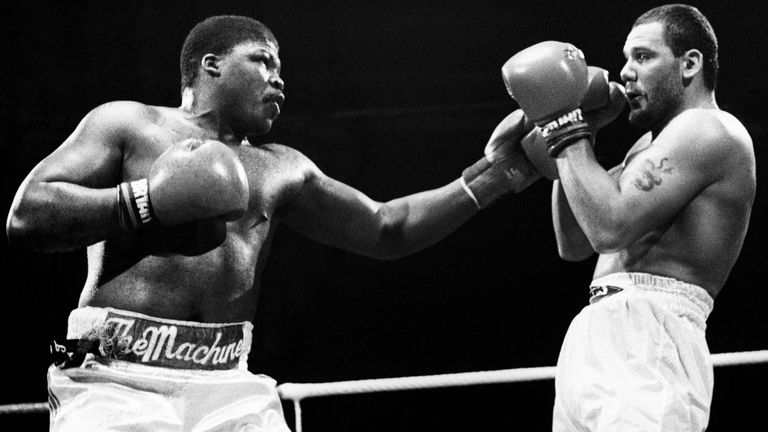 The ’76 games were boycotted by various African countries, but it would be fair to assume that this would not have affected the medal picture as severely as the ’84 boycotts. This is not to downplay the quality of team at the Los Angeles Games, after all, it included boxers such as Evander Holyfield, Pernell Whittaker and Virgil Hill.

In summary, what happened in 1976 against some stellar opponents was astonishing, emphasised by the fact that in 2016 the US Olympic team failed to win one gold medal. The amateur boxing powerhouse will be hoping for an improved medal yield in the rescheduled Tokyo Olympics this year.