Boxing star Amir Khan has outrageously claimed that the coronavirus pandemic is ‘man-made’ and a direct result of the building of 5G towers.

The 33-year-old released a series of bizarre Instagram posts, which stated his belief that the escalating health crisis is linked to a theory already widely debunked by scientists.

A dishevelled Khan stressed to his social media followers that he views the coronavirus as a disease created by the government in order to help control the population. 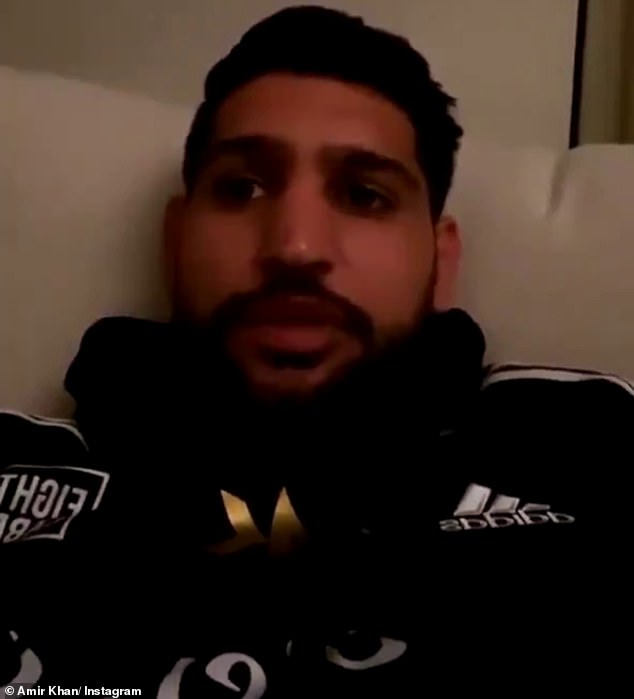 Khan admitted to having watched several videos based around the outlandish theory, and says that the new technology could ‘make things bad’.

He continued: ‘I don’t think it’s coming from China. That’s a lie, really.

‘People are saying that they were eating bats and snakes and the poison mixed. What b*****t is that? Do you believe that? I don’t.

‘Coronavirus this, coronavirus that – you’re probably getting bored of it, as I am. Do you not think it’s anything to do with that 5G in these towers that are going up?

‘It’s a man-made thing. It’s been put there for a reason – while they test 5G. 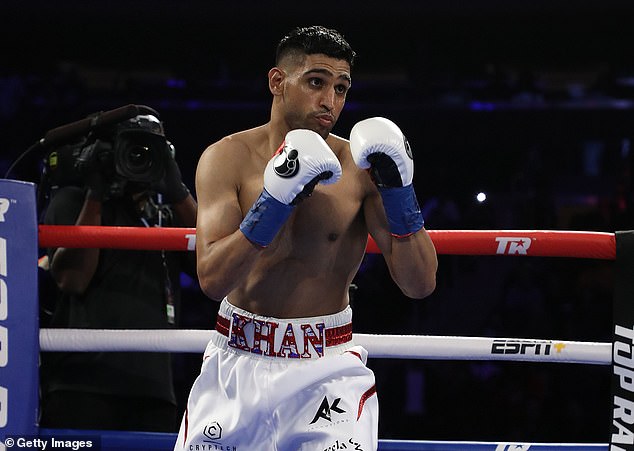 ‘It might be for population control – get rid of a lot of us, especially when they say that it harms old people.

‘Look at these towers at night-time that have been put up, then telling people not to go out.’

The Bolton-born fighter recently offered the NHS the use of his four-storey wedding venue to help treat patients during the crisis.

And his comments come after a number of 5G masts were attacked as rumours surrounding the true purpose of the technology continue to circulate. 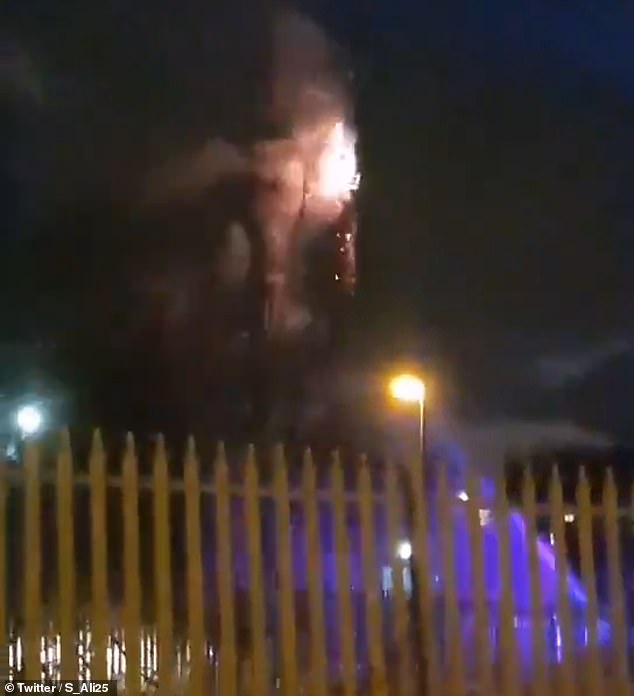 Scientists have even hit out at the hosts of celebrities who have attempted to lend credibility to the claim, with one figure stating those who are ‘fanning the flames’ of the conspiracy theories ‘should be ashamed’.

Actor Woody Harrelson and former Dancing on Ice judge Jason Gardiner are among the stars who have shared theories.