Anthony Joshua will be clashing with heavyweight Kubrat Pulev tonight, with all three of AJ’s belts up for grabs. But who has Joshua fought in the past, and how many fights has he already won?

Joshua hasn’t entered the ring for more than 12 months, but is set to get back in action tonight.

He’ll be facing Pulev, who boasts an exemplary professional record.

Joshua will know that Pulev is realistically the only person standing in his way of a highly-anticipated showdown with Tyson Fury.

But Pulev will be a tough opponent for AJ, who will need to be at his very best to avoid a shock second defeat. 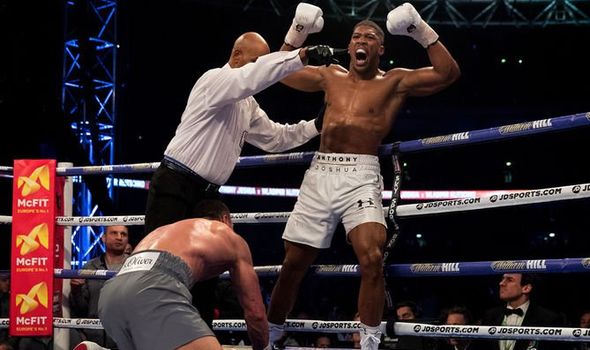 Joshua has won 23 of his 24 professional boxing fights, with no draws.

His only defeat came against Andy Ruiz Jr in June 2019, in what was one of the most stunning underdog stories in boxing history.

The defeat came in Joshua’s first US-based fight, as he was set to steal the show at Madison Square Garden.

But, he came back six months later to reclaim his three heavyweight belts, thanks to a rematch clause in the initial contract.

Almost 90 percent of all Joshua’s fights have ended in knockout victory.

The 31-year-old started his career with a victory over Emanuele Leo, back in 2013.

At the time, Leo had won all eight of his professional fights.

Joshua continued to bulldoze his way through his opponents, and even featured on the undercard of Carl Froch’s rematch against George Groves, in 2014. 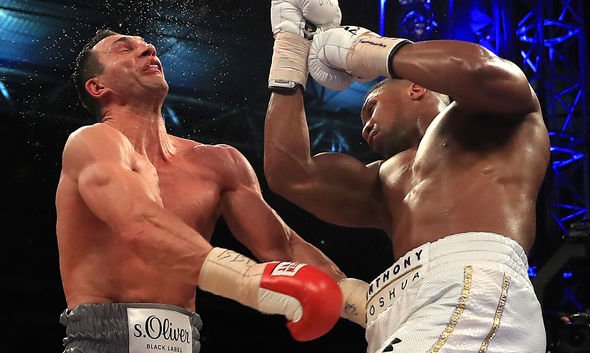 He beat Matt Legg at the event in a first-round knockout; a fight that would eventually be the last of Legg’s career.

The fight saw both fighters hit the canvas, but it was AJ that eventually won the fight by knockout.

Elsewhere, Joshua has admitted that he had to change his mentality after losing to Ruiz, last year.

But, the heavyweight has claimed that he’s still at the top of his game, defeat the shock defeat.

“I’ve been punched by the strongest people many times but I’m still here today,” he said. “That never changed me. Just because I took a loss from Ruiz, I don’t think that’s enough to change someone.