Anthony Joshua may hold more belts than Tyson Fury as the British pair close in on a unification fight, but Tommy Fury believes the former has all kinds of weaknesses which his brother will exploit. Joshua breezed past IBF mandatory challenger Kubrat Pulev in December to open the door for a possible British unification fight with Fury.

Should the fight go ahead, the winner will become the first undisputed heavyweight champion since Lennox Lewis held all the belts in 2000.

There have been some concerns that the fight between Fury and Joshua could be in jeopardy with Oleksandr Usyk recently reinforcing his status as the mandatory challenger for the WBO belt.

Joshua has made it clear that Fury is the one he wants to fight next and hopes Usyk will delay his mandatory challenge.

And the ‘Gypsy King’ has already begun his war of words with the 2012 Olympic champion, mocking Joshua’s defeat to Andy Ruiz Jr back in 2019. 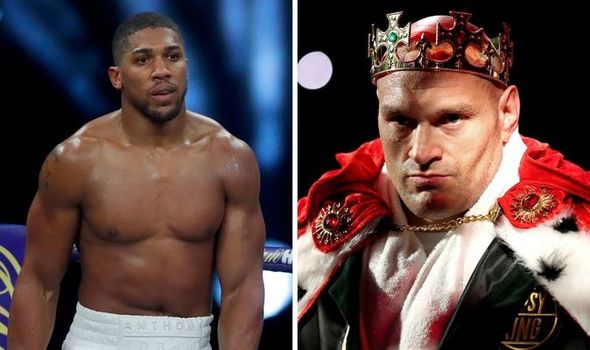 Joshua avenged that loss six months later, but Tommy Fury thinks the 31-year-old is over hyped.

“He is what he is, he’s a master salesman, he looks good, he talks well, he’s a walking billboard,” he told the Daily Mail.

“He’s the perfect role model, but that’s no good when it comes to fighting.

“You’ve got to throw that out the window, it’s not about who’s got a better smile, it’s who can fight the best and I know for a fact that is Tyson.

“I’ll never knock a man while he’s down as it’s something we all wish to never go through, but I’ve just seen certain things [weaknesses] in that fight that against Ruiz Jr which I’ve never seen in Tyson.”

Boxing promoter Eddie Hearn is hoping to have the fight booked up to take place in either May or June.

And Matchroom Boxing’s managing director admits conversations now are focussed on where the fight could be held.

“There have been conversations every day for the last two weeks about that fight,” Hearn said. 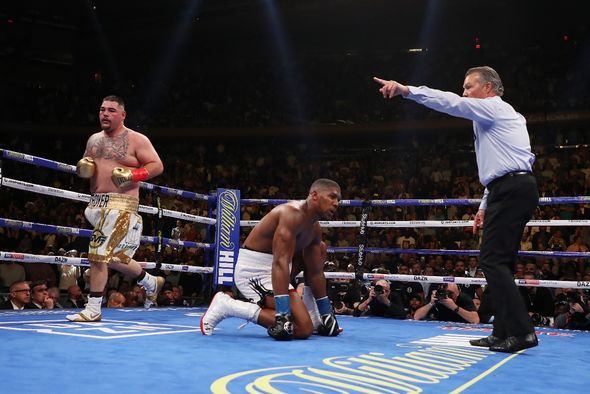 “A lot of the travelling I have been doing lately has been to look at where that fight can be staged and as we have done for a long time. We have an agreement on that fight, which was agreed a long time ago and nothing has changed.

“From a pandemic point of view it is difficult because the world is changing every day. One minute something is opening and then the next minute something is closing but that fight is planned for the beginning of May or early June and I don’t see anything getting in the way of it.”