Boxing news: Tony Bellew opens up on ‘painful’ SAS Who Dares Wins journey ahead of airing

Tony Bellew has opened up on the ‘painful’ time he endured on Channel 4’s SAS Who Dares Wins. Bellew and 11 other celebrities will be led by former Royal Marine Ant Middleton along a series of military challenges to see if they can pass the army’s selection process.

The Evertonian retired from boxing in 2018 after being knocked out by Oleksandr Usyk, but he enjoyed a successful career in the ring.

He won his first and only world title at Goodison Park by knocking out Ilunga Makabu in three rounds, before stopping David Haye in two separate grade matches. 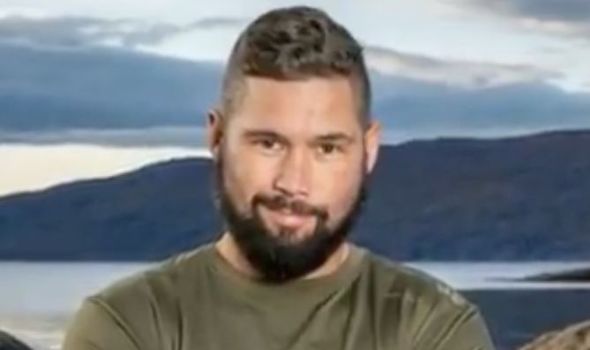 But he admits his time on SAS Who Dares Wins was as hard as his career in boxing.

“[It was] painful. I have taken my smacks in a boxing ring but that is the only word I can use to describe my recent foray into SAS training,” he wrote in his BBC Sport column.

“What I can say is the whole thing is a torture and you find yourself looking in the mirror day after day, asking questions of yourself that you never thought you would.

Boxing news: Anthony Joshua the ‘only’ fighter who can beat Fury

“The tasks you’re asked to undertake include running face-first down a cliff face when your body and mind tell you not to and being submerged in the ice cold sea until one of you quits – and if the water doesn’t break you, the heights and deadly drops you have to conquer might do.

“Throw in what the military men label ‘sickeners’ – where you think you’ve conquered a challenge only to be told you have more to endure – and it’s brutal.

“Honestly, what you see on television looks hard but when you are there, the challenges form part of a package that slowly debilitates you.

“Your dormitory gets stormed in the middle of the night and you can’t get a wink of sleep. 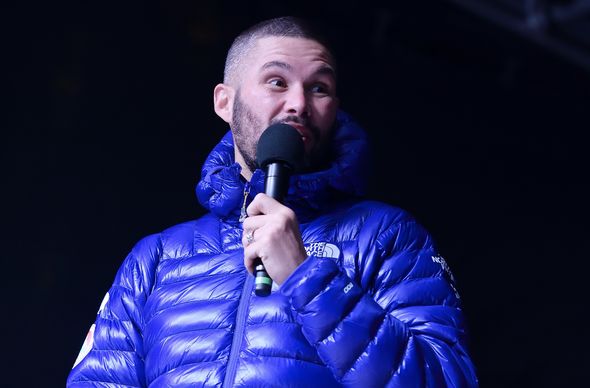 “When I got home I felt the after-effects as I spent around three weeks waking up sweating in the middle of the night and could feel myself looking for exit points in rooms at all times.

“It was so intense and at one point emotions poured out of me when I was faced with a particular task which quite simply pushed me to my very limits. Some painful memories came flooding back.

Bellew also admitted that he thought about pulling out of the show a week before filming.

“The night before, I was going to pull out,” he added.

“I’d be living off rations, deprived of sleep and I just thought I’m bound to go in there and be instantly perceived as a tough-guy boxer who should thrive in this environment when actually I’m not that type of person in day-to-day life.”

SAS Who Dares Wins Celebrity airs this evening on Channel 4 at 9pm.