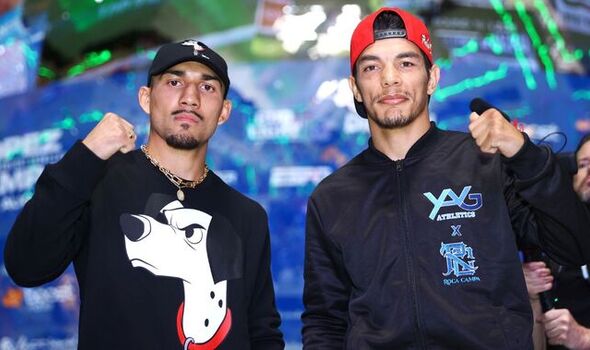 With Oleksandr Usyk vs Anthony Joshua taking place next weekend, tonight’s boxing schedule is thinner than usual with only two cards. This evening’s main attraction is the super-lightweight bout between former unified lightweight champion Teofimo Lopez and Mexico’s Pedro Campa.

The fight marks Lopez’s maiden voyage at 140lb as he begins his journey towards becoming a world champion in a second weight class. In his last outing, he was beaten by George Kambosos Jr in a shock split decision defeat back in November as he dropped his WBA (Super), IBF, WBO, and Ring Magazine lightweight titles.

But Lopez has put that defeat behind him and is looking forward to embarking on a new challenge tonight. Speaking during Thursday’s press conference, he said: “The Takeover is back! I took over the lightweight division. I plan on doing the same at [super lightweight].

“I am calling this fight the ‘Take Back’ because I am coming to regain what I’ve lost. One defeat does not define a fighter. It won’t define me. I had been fighting at lightweight since I was a teenager, and it was time to move up. I am going to be an even better, more explosive fighter. You will see that on August 13.

“I am only 25 years old. My best years are in front of me. Pedro Campa is the start of a new chapter in my career. I will be a two-weight world champion very soon. Every contender and champion at junior welterweight better watch out because I am coming to clean out the division.” 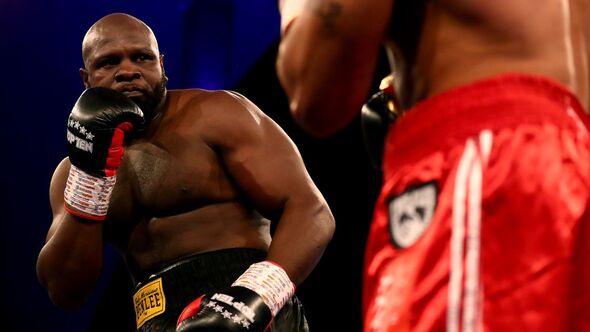 His opponent, Pedro Campa, is a relatively unknown quantity having spent the majority of his career fighting out in Mexico against varying levels of opposition. ‘Roca’ holds a solid professional record of 34-1-1 with his only defeat coming against Carlos Jimenez in 2017.

Elsewhere on the night, Ukrainian heavyweight prospect Ihor Shevadzutskyi takes on rugged American veteran and former world title challenger Kevin Johnson over in Germany. Last time out, Shevadzutskyi picked up a solid win over the extremely underrated Kamil Sokolowski moving him to 9-0 in the paid ranks.

Meanwhile, Johnson – whose best days are undoubtedly behind him – comes in with a 35-19-1 record and has lost eight of his last ten inside the squared circle. 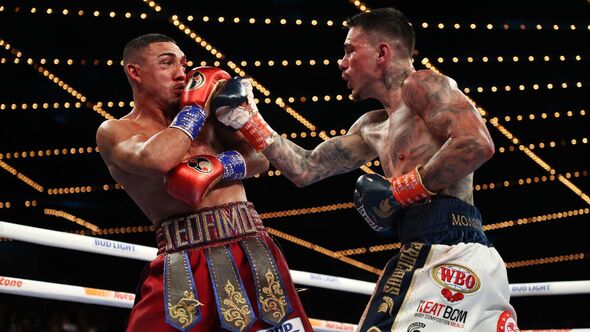 Lopez vs Campa will be broadcasted live on Sky Sports Main Event and Sky Sports Action from 1am on Sunday morning UK time. Sky Sports customers can live stream the fight via the app using their mobile, tablet or smart TV.

There are currently no options for UK viewers to watch Shevadzutskyi vs Johnson live but the highlights will no doubt make their way onto YouTube after the final bell. The main event ring walks are expected at 9pm.