Caoimhin Agyarko has come within an inch of death, he has sunk to the ‘lowest of lows’.

Now, though, he wants to scale heights no other boxer has reached and become Ireland’s first ever black world champion.

The 24-year-old middleweight, unbeaten in nine professional fights, plans to work his way up the Belfast circuit until he is headlining at the city’s GAA Stadium Casement Park. 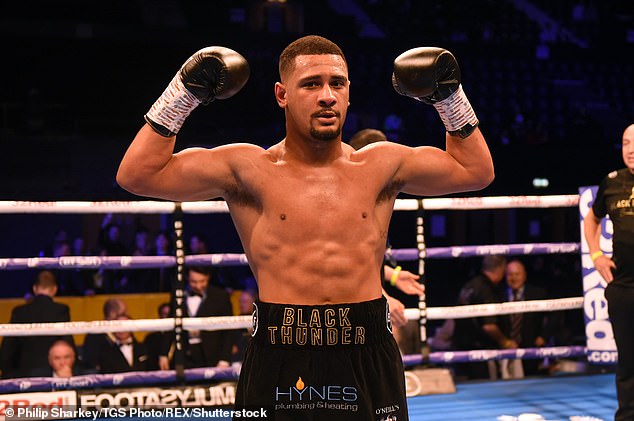 It would cap a remarkable rise for a fighter whose career lay in tatters back in 2017.

Physical and mental scars remain from the night he was attacked by a gang in Belfast and stabbed in the face. The knife missed the artery in his neck by millimetres.

‘(I was) very close to losing my life. I hit rock bottom,’ Agyarko said. I’ve had to overcome a lot of mental battles but I’ve done that with hard work, dedication and having the right people around me.

‘My story shows that no matter what happens to you in life, never give up… although I hit the lowest of lows, I knew that I wanted to be a world champion, I know I want to achieve great things in boxing.

‘No matter what happens in life, I’m going to continue to stay positive… I was an inch from death and mentally it was very tough for me – I didn’t know whether I would ever box again.’ He added: ‘I could have let it affect me, my life and my career and although it was very mentally challenging, I didn’t do that.’ 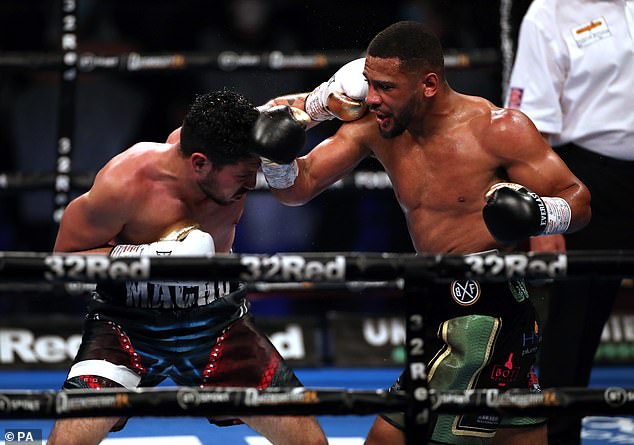 ‘I’ll never fully recover from being stabbed and nearly losing my life, it’s something that’ll live with me for the rest of my life. But I understood that it’s happened and I don’t won’t to dwell on that, to let that affect what I’ve set out to achieve.’

To chase those dreams, ‘Black Thunder’ and his new team at STN Sports are turning their focus back to Belfast.

The 24-year-old was born in Croydon to an Irish mother and a Ghanaian father. He moved to the Northern Irish capital as a child and his plan now is to ‘headline shows here, to make myself a star in the city that I represent.’

The end goal? ‘To be the first black Irish world champion… to headline a show at Casement Park and win a world title there – or at least defend a world title there. But for now it’s starting off small – places like the Ulster hall – and work my way up… build my fan base and take it from there.’ 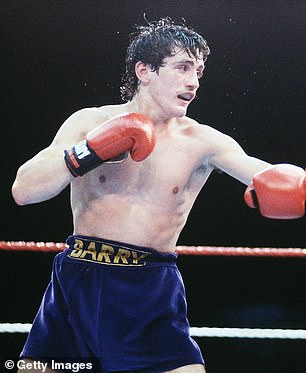 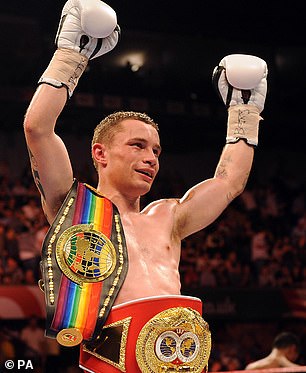 It is a path well-trodden. But the likes of Carl Frampton and Barry McGuigan – boxers who bridged the wounds of division to unite Irish fight fans – have left big shoes to fill.

‘Frampton is a great example, obviously he’s a Protestant man but he brought both sides of the community together. I can do that as well and Carl has left a blueprint of how to do that. I’d just like to follow in his footsteps… I’ve no doubt I can do so,’ Agyarko said.

He added: ‘(For) fighters coming through, or people from different backgrounds, it (would) give them that bit of hope, to show them that no matter where you’re from or what skin colour you are, you can achieve something and be proud of where you’re from.’