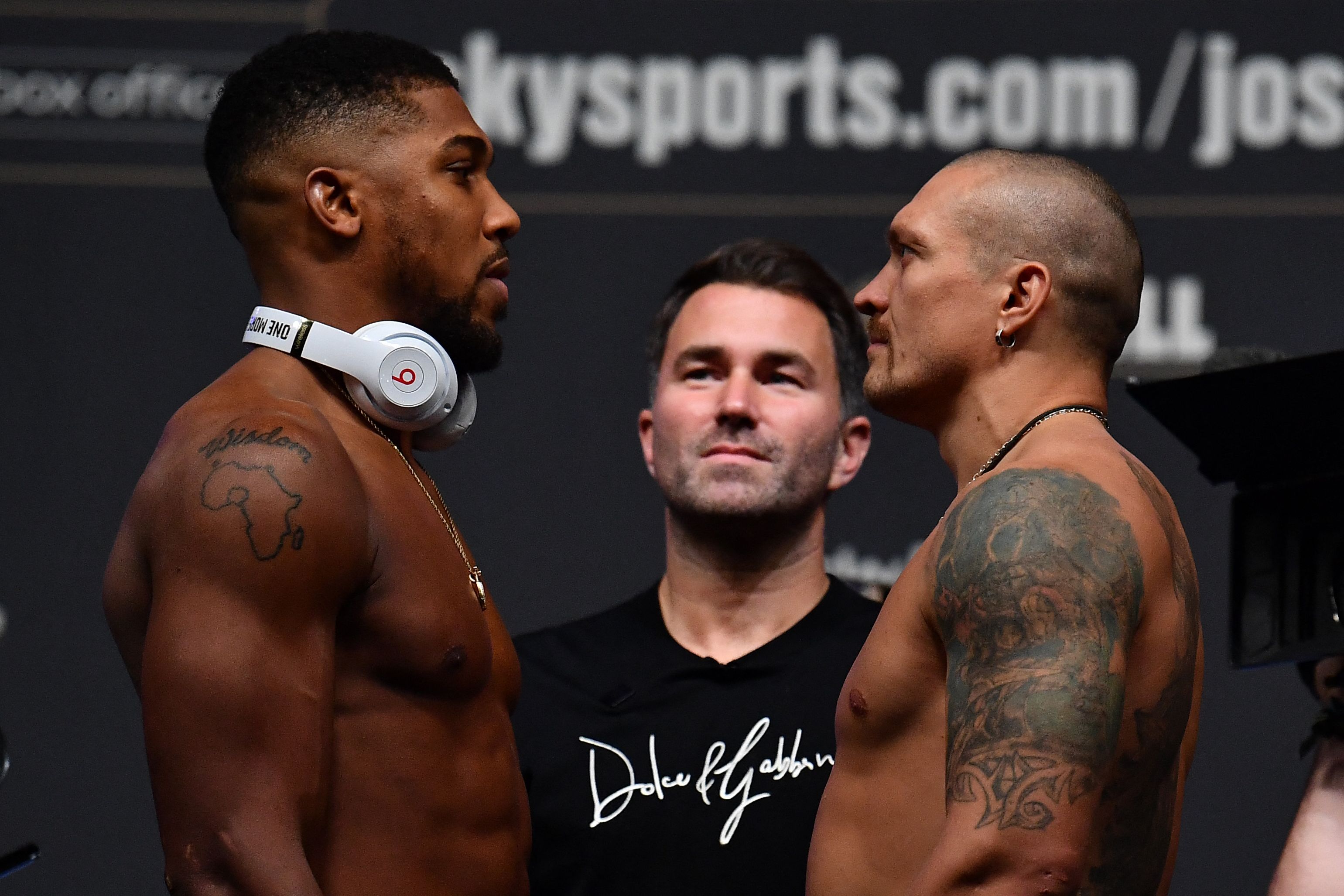 Carl Froch has backed Anthony Joshua to beat Oleksandr Usyk in tonight’s boxing showdown but he may have to be patient.

Joshua heads into the bout as the favourite with the bookies but is up against a southpaw fighter who is yet to taste defeat in his 18 professional fights.

And Britain’s four-time world super-middleweight champion Froch feels Joshua will be able to take advantage of Usyk in the latter rounds with a knockout.

‘I cannot see this fight going the distance. I think AJ backs Usyk up, bullies him, tires him out and then stops him,’ he told Sky Sports.

‘I don’t think AJ can catch him early, because Usyk will be very sharp with those southpaw skills.

‘AJ needs to wear him down, with that added weight and size, and then he can really take over.

‘I believe AJ will smash him. He’ll either knock him out with one punch later on or force a stoppage.

‘If AJ goes in there and knocks out Usyk, who is a ridiculously good fighter, then he really needs to be respected.’

Victory for Joshua tonight would see him take a step closer to finally setting up a British heavyweight showdown with Tyson Fury.

That also depends on the outcome of Fury’s third fight with Deontay Wilder on October 9.