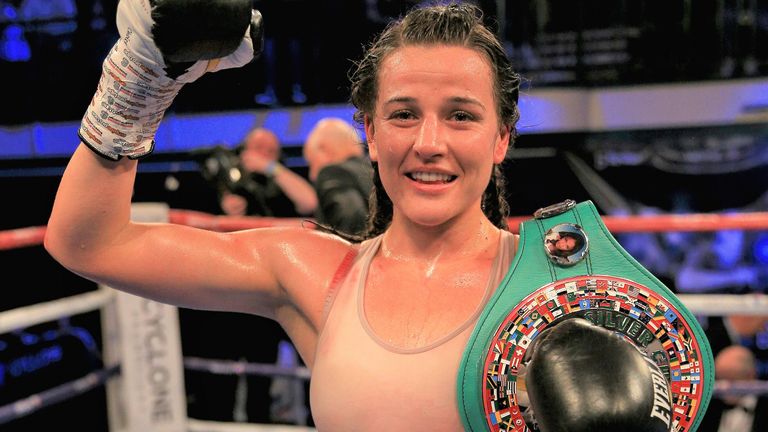 Chantelle Cameron is edging closer to a WBC title fight after talks started for a super-lightweight showdown with Brazil’s formidable Adriana Araujo.

The WBC have approved Cameron against Araujo for the vacant WBC belt, but negotiations are far from complete as the undefeated 29-year-old waits expectantly for news about her first major world title fight.

Cameron, who signed a multi-fight deal with Eddie Hearn’s Matchroom Boxing in July, had defeated Anahi Ester Sanchez on points last November in a WBC final eliminator for a shot at Jessica McCaskill’s WBC belt. 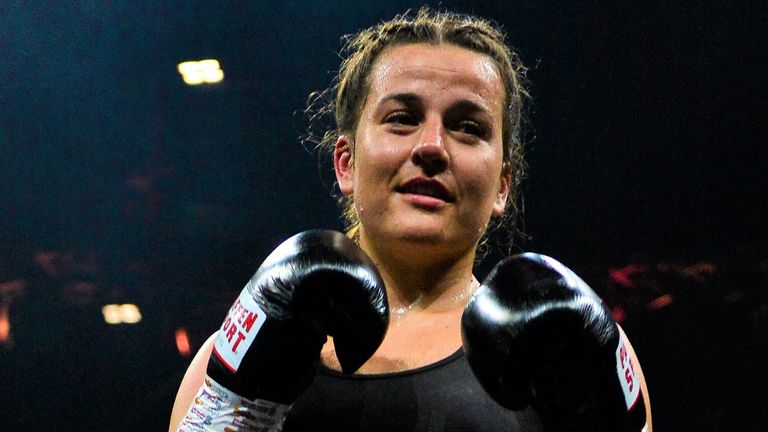 McCaskill relinquished the WBC title before defeating Cecilia Braekhus to become undisputed welterweight champion last month, and Cameron could instead take on Araujo, nicknamed ‘Pitbull’, if terms are finalised.

The London 2012 Olympic bronze medallist would be the most precarious test of Cameron’s career as Araujo holds amateur wins over Natasha Jonas and Mira Potkonen, who was Katie Taylor’s conqueror at the Rio 2016 Games.