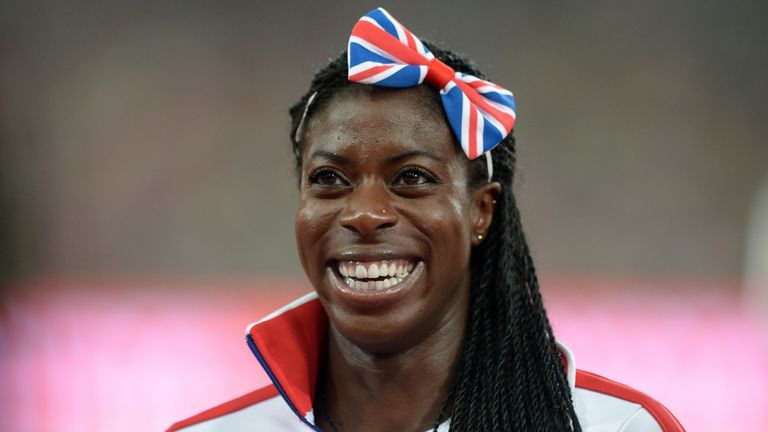 Former sprinter and four-time Olympic medallist Christine Ohuruogu has been appointed as a non-executive board director for GB boxing.

Ohuruogu joins a 12-person board and will serve a four-year term to help manage the future vision, strategy and direction of the organisation.

She will have particular responsibility for performance sport, bringing knowledge and experience from her career as an elite athlete.

Following her appointment, Ohuruogu said: “I am delighted to have the opportunity to be part of one of Great Britain’s most successful and admired world class programmes.

“It is a great opportunity for me to bring my years of experience as an athlete to a new sport and I am very much looking forward to working with the rest of the board to develop the organisation and help it to maintain and build on the successes it has achieved over the last decade.”

Ohuruogu won gold at the 2008 Olympics in Beijing along with claiming silver in her hometown Olympics four years later.

She was the 2007 and 2013 world champion and won gold in the 2006 Commonwealth Games in Melbourne, along with six relay medals at multiple world championships and two at the Olympic Games in 2008 and 2016.

GB Boxing’s Chairman, Steven Esom added: “We wanted someone with good experience of elite sporting performance to take on this role and could not have found a more suitable candidate than Christine.

“I have absolutely no doubt that she will be a huge asset to the board and that the GB Boxing will benefit enormously from the qualities she brings as a person and her knowledge and experience of what it takes to sustain a career as a top-class international athlete.”