Conor McGregor’s manager has insisted this is the best the ‘Notorious One’ has looked in training in a decade ahead of his UFC comeback fight against Dustin Poirier.

McGregor, whose last fight in the octagon was a 40-second demolition of Donald Cerrone at the start of this year, will make his hugely-anticipated return in a rematch against Poirier on January 23.

The Irishman announced his retirement back in June, citing that he had lost motivation because of a lack of blockbuster fights, but his manager Audie Attar has insisted he is ‘hungrier than ever’ despite making more money this year without fighting. 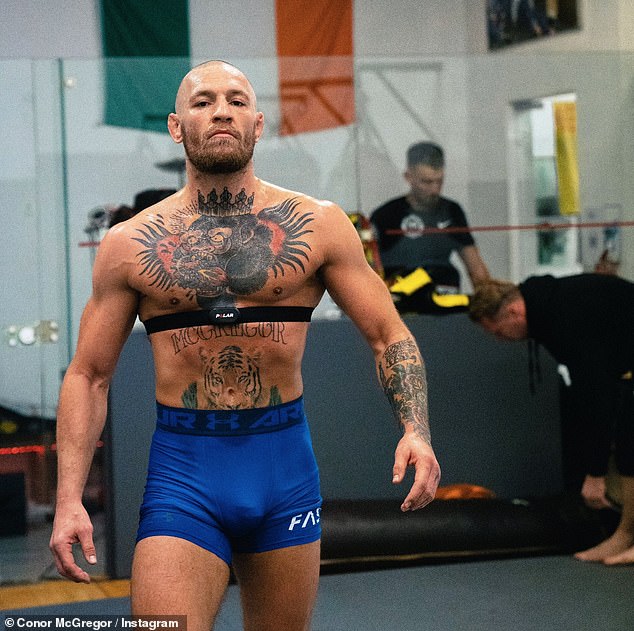 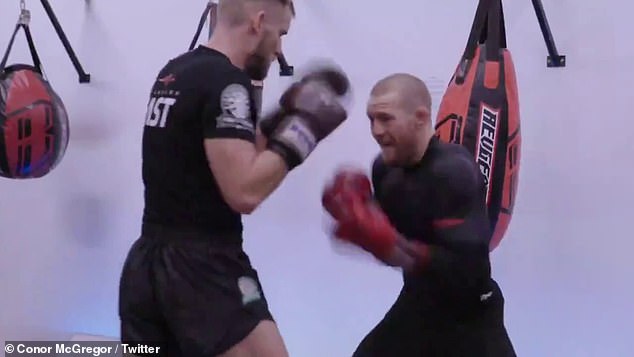 According to his manager, McGregor has been firing on all cylinders ahead of his UFC return

In their first encounter back in 2014, McGregor dispatched Poirier inside one round but has been cutting no corners and been firing on all cylinders in camp, according to Attar.

‘This is the best Conor I’ve seen ever, and I’ve been with him almost a decade now,’ he told the National News.com.

‘I’ve never seen Conor like this. The guy doesn’t have to work a day in his life. He made more money this year not fighting; that’s how good business is. 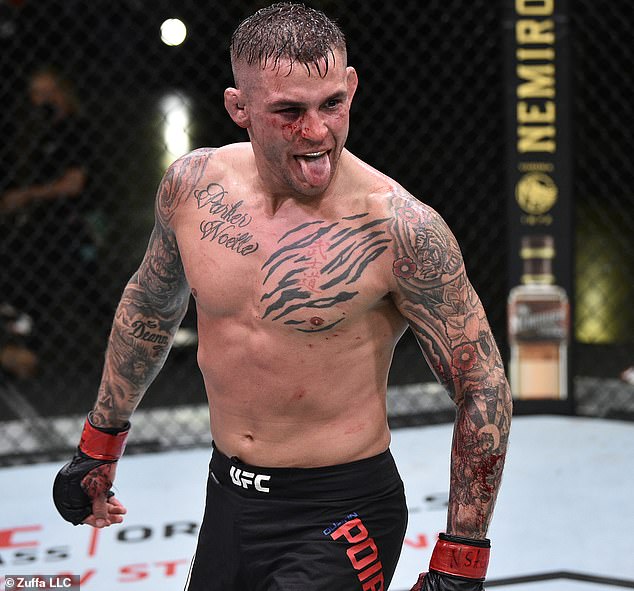 He continued: ‘The skill level is on another level. It really is, on all fronts. He’s focused fully on the task at hand. And you can see that.

‘If you look at images of him today, and images of him from the Cowboy camp most recently, or even the Khabib camp or the (Floyd Mayweather Jr in 2017) camp, he just looks different.’

McGregor has already spent some 10 weeks in camp in preparation for his return, which is expected to be staged at the UFC’s Fight Island.

McGregor’s UFC rival and the No 1 ranked fighter in the lightweight division Justin Gaethje has already thrown his name in the hat to face the winner of his fight with Poirier.

He said: ‘I’m number one so of course I want to fight for that f***ing belt, that’s why I’m here. Poirier and McGregor are fighting soon so I want to fight the winner of that.’ 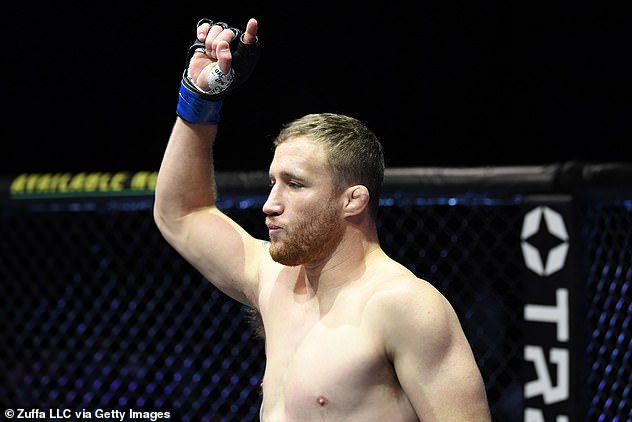