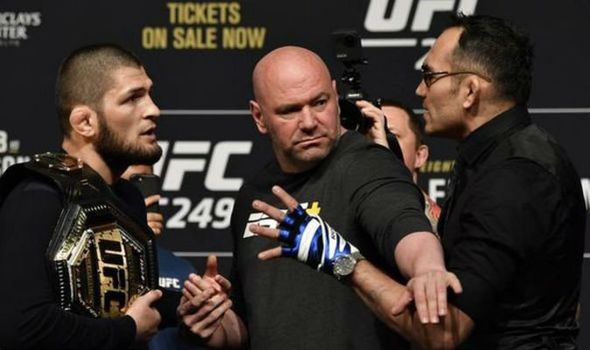 UFC president Dana White admits he’s “afraid” to re-book Khabib Nurmagomedov vs Tony Ferguson. The most-anticipated fight in the history of the lightweight division has been nearly five years in the making.

The UFC have booked the contest a staggering five times but the pair have yet to share the Octagon, much to the frustration of many.

Injuries and complications from a botched weight cut led to the first four cancellations of the contest, which many in the mixed martial arts world believe is cursed.

The coronavirus outbreak resulted in fifth scrapping of Nurmagomedov vs Ferguson – which was due to headline UFC 249 on April 18 –  with the UFC pulling the plug on the fight after the former was left trapped in Russia after President Vladimir Putin introduction of a blanket travel ban.

Prior to the UFC cancelling and rescheduling UFC 249, which will take place a week on Saturday, fan favourite Justin Gaethje to replace their lightweight champion. 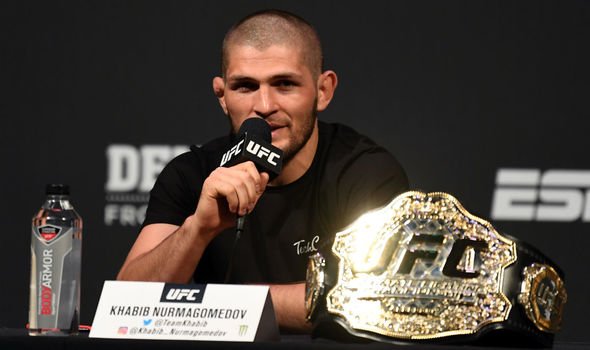 The winner of Ferguson vs Gaethje will be crowned interim 155lb champion and will earn an autumn unification fight with Nurmagomedov.

And should Ferguson rattle off his 13th win a row, White isn’t optimistic it’ll be sixth time lucky for his eagerly-anticipated clash with Nurmagomedov.

“Not very,” White said during a Reddit AMA when how confident he was about Nurmagomedov vs. Ferguson happening in 2020.

“I’m afraid of what will happen if we try to make that happen again.”

White’s latest comments on the future of the lightweight division are in stark contrast to his recent declaration that the winner of UFC 246’s main event will definitely face Nurmagomedov later this year.

“The Ferguson vs. Gaethje fight is one of the most violent fights you will see,” White told ESPN on an Instagram Live.

“I can guarantee that. This fight is going to be incredible. The winner will fight Khabib for the title.

“This is for the interim. 100 percent (the winner fights Khabib).” 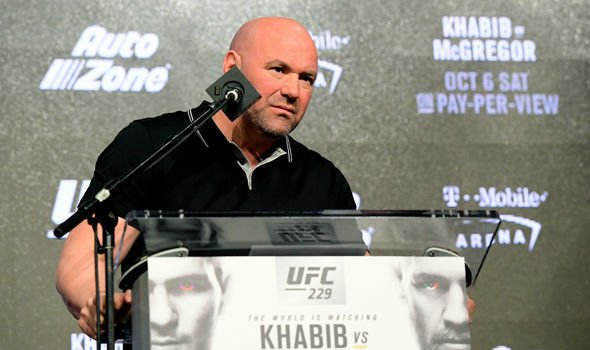 He later added: “Khabib will be back in September or October.”

UFC 249 – which will take place at the VyStar Veterans Memorial Arena in Jacksonville, Florida – will be the promotion’s first card in two months.

The UFC’s fourth pay-per-view event of the year will be the first of three events to be held in Jacksonville, with Fight Night cards scheduled for May 13 and May 16.

The promotion are also looking to hold another event on May 23 but have yet to finalise the card.