David Haye has joked that Tyson Fury hit Deontay Wilder ‘harder than we thought’ after the American’s comments that Fury isn’t the real world heavyweight champion. Wilder was knocked out by the Gypsy King in February, losing his WBC world title in the process.

But since then, Wilder has continued to make excuses for his loss, including the fact that his ring-walk costume was apparently too heavy for him.

Wilder then noted earlier this week that he felt like a zombie in the ring with Fury.

But Haye thinks that Wilder’s comments are nonsense. 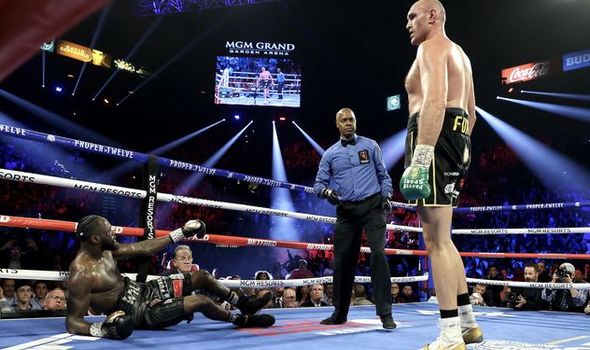 “What does he mean he doesn’t recognize him [Fury] as a real champion? Maybe Fury hits harder than we all thought,” Haye told Boxing Social.

“I don’t understand that because that [Fury’s win over Wilder] was about as conclusive as you can get, really.

“I don’t know [why Wilder said that]. He really said that? He [Wilder] doesn’t recognise him as a real champion?

Mike Tyson would KO Deontay Wilder in ONE MINUTE – ex-trainer

“Maybe he doesn’t feel he didn’t turn up, and that Fury beat a very, very poor version of himself, although it was technically him in the ring.

“It’s an interesting one. I don’t know. He said after the fight, ‘The better man won,’ in the ring, didn’t he?

“And he said he wants to do it again. So I don’t know what to say about that.

“It looked like the better man won on the night to me.” 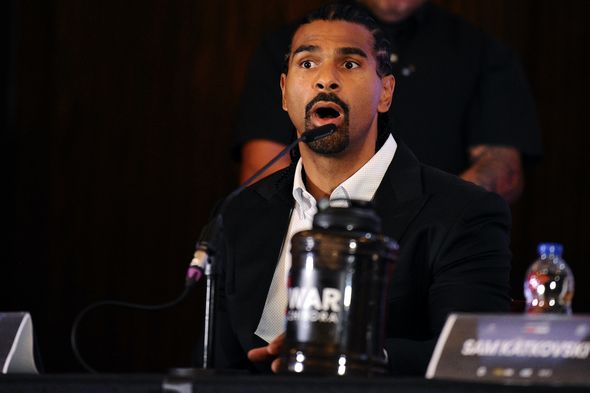 Haye did admit that he would eat humble pie on the matter if Wilder could come out in the third fight and knock Fury out straight away.

But their proposed July date for the trilogy has been pushed back to October because of the coronavirus.

“Wilder’s got a chance to do it again. He has the perfect opportunity to prove that back,” Haye added.

“If he goes out and knocks Fury out in one round, then [we hear] ‘that was the real Deontay Wilder’ I’ll say ‘sorry my bad.’”

“His [Wilder] comments can only be reflected upon after the third fight; then, we’ll know if he was talking complete nonsense or then we’ll understand that wasn’t the real champ. The real champion showed up and did what he had to do.”