Deontay Wilder has been urged to NOT fight Tyson Fury in his next fight, but instead take on either Dillian Whyte or Andy Ruiz. Those are the thoughts of ESPN commentator Timothy Bradley, who says Wilder needs to work on his craft before fighting Fury again.

Whyte and Ruiz would still pose danger to Wilder, though the American would be the rightful favourite in both fights.

But Wilder got stopped on his feet by Fury, after being knocked down twice, in Las Vegas two months ago.

Wilder lost his WBC world title to Fury, who also picked up the Ring Magazine belt. 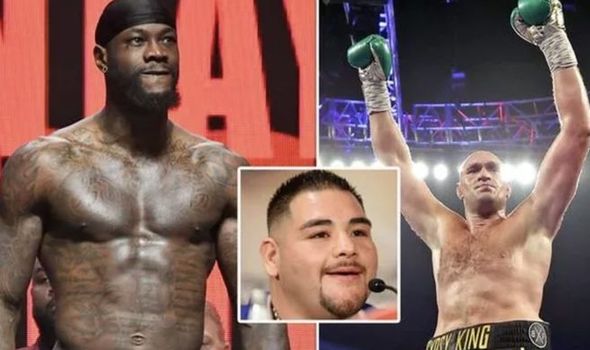 That didn’t stop the Bronze Bomber from exercising his immediate rematch clause, however.

The fight is due to take place in October or November, but Bradley would rather see Wilder wait it out.

“There’s a couple of good heavyweights out there that Wilder can face,” he told ESPN.

“I think an Andy Ruiz Jr. fight would be good for Wilder as well.

“Ruiz is the type of fighter who brings it to you.

“He’s not going to run anywhere, and that’d be good for Wilder, to learn how to box — set traps and set things up, move, figure out how to punch from different angles, and just learn different tricks of the trade. 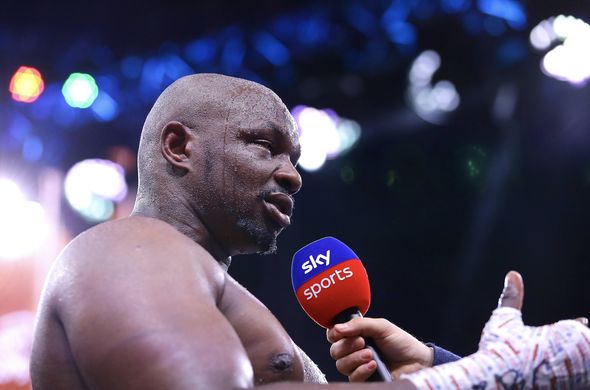 “Wilder needs to learn how to protect himself.

“Learn how to make guys miss, instead of standing straight up.

“That’s his biggest problem — if you swing at Wilder, he stands straight up.

“He doesn’t move his head left or right.

“Wilder has a lot of fundamental flaws.”