Dillian Whyte says he is ‘garbage’ at FIFA, but he’d still have a crack at the game against rival heavyweights Anthony Joshua and Tyson Fury. 16 celebrities will compete in a tournament in an effort to raise £100million for the NHS.

Whyte has shared the ring with Joshua before, and he’s called out Fury on multiple occasions.

But never like this, as the Bodysnatcher is willing to compete with his two Brit rivals at FIFA, despite his own admittance that he’s terrible at the game.

Athletes Justin Rose and Ben Stokes are among the celebrities who will take part in the tournament, which aims to raise £100m for NHS charities, as frontline workers continue to try and halt the spread of the coronavirus. 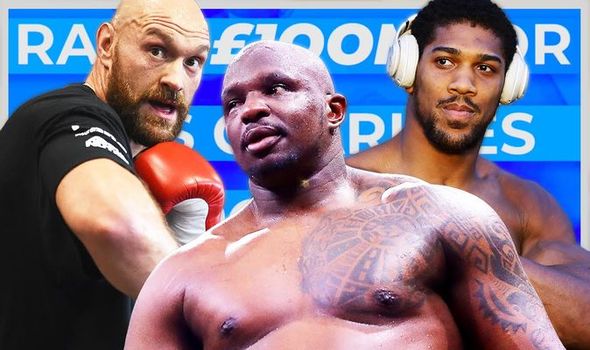 “It’s for a good cause, to help people and to lift their morale – and hopefully make some people laugh.

“I know what I am, I don’t kid myself; I try to play football but I’m terrible, but I’m very determined.

Top 10 pound-for-pound boxing stars in the world, including Fury

“Anyone who wants it can get it. I’ll play Tyson Fury or Anthony Joshua; I know Joshua plays FIFA so I’d love to play him at that, or another game.

“We are in strange times so it’s good to do things like this and to keep a connection.

“It’s for a very good cause so people should take part whether they’re good or not, and that’s why as soon as I heard about it I didn’t need asking twice.”

Leo Skagerlind, CEO of Celebrity Esports said, said that the campaign would be a great way to lift spirits and help the NHS. 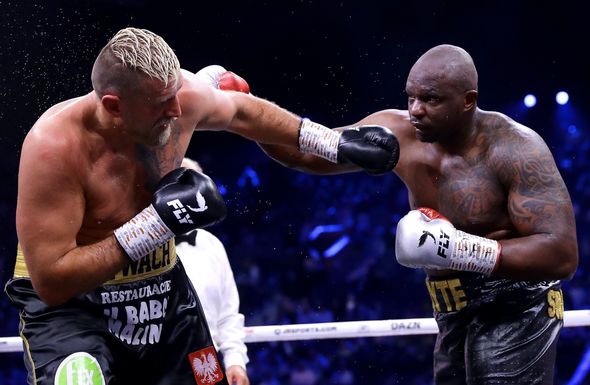 “Like so many of us I have loved ones on the frontline of the NHS who deserve better support and better funding,” he said.

“Both to help the nation get through this crisis and to help our heroic carers rehabilitate and rebuild their lives in the months which follow.

“I wanted to do something to spread the word, inspire people to donate and hopefully lift spirits in the process.

“We have a state of the art ESports platform, a host of superstars who are passionate about helping the NHS and raring to get involved, a network of brilliant supporters helping spread the word, and loads of ways for you to get involved at home.”

For more information and how to donate go to celebrityesport.co.uk