Dillian Whyte says that in order to knock Anthony Joshua over, all you need to do is hit him on the ‘side of the head’, as shown by Andy Ruiz in AJ’s first fight with the Mexican. Joshua lost to Ruiz last year before winning the rematch.

But the first fight was a disaster for AJ, who was knocked down four times before being stopped in the seventh round.

Joshua was first knocked down in the third round after Ruiz hit the Brit above the ear, causing his legs to become unsteady.

For the rest of the fight, Joshua looked tired and off balance before the referee eventually waved the bout off. 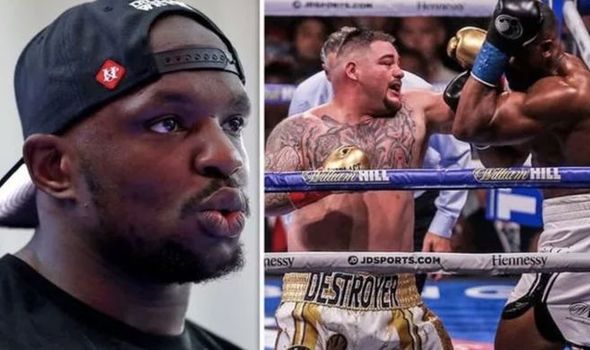 And Whyte, who fought and lost to Joshua in 2015, says that as long as he gets hit with he same punch, Joshua will ‘go over’.

Whyte troubled Joshua with a left hook to the right side of his face in their first but AJ managed to hang on and come out victorious.

“Listen Joshua’s a great fighter and all that but he’s vulnerable,” told Matchroom Boxing.

“He’s vulnerable to getting hit high on the right side of his head.

“It’s the punch that he got hit with against Andy Ruiz.

“If you hit him on the side of his head, he goes over, I don’t know if he’s got an equilibrium problem or whatever.

“Also, he underestimated Ruiz, sometimes you get carried away. 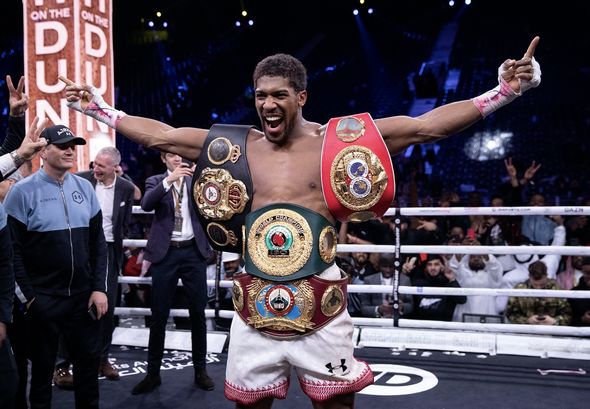 “His team around him, some of the younger guys probably gassed him up.

“I don’t know why he came into that looking like it was a walkover job.

“Ruiz did good but Joshua did exactly what he should have done, outboxed him, beat him up.

“Ruiz keeps asking for a third fight but there’s no chance.”

Whyte was scheduled to fight Alexander Povetkin on May 2 but the clash has been put back to July 4 because of the coronavirus.