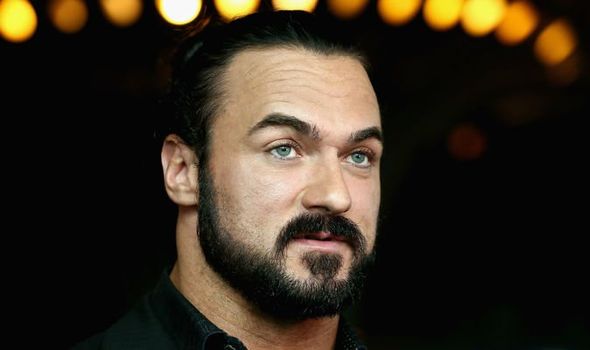 Drew McIntyre was taught how to be a ” top-level superstar” by Roman Reigns on his road to a WrestleMania title match against Brock Lesnar. McIntyre will challenge Lesnar for the WWE Championship at WrestleMania 36, where he will get the opportunity to become the first ever British world champion.

He got the opportunity to work with a lot of guys who aren’t around anymore, and to have that knowledge that was passed onto him passed onto me, he was willing to teach

The Scottish Terminator gives credit to Reigns’ teachings for his sudden rise to prominence as he helped him understand a number of nuances which he has mastered.

The 34-year-old bruiser has learned how important it is to stand out from the crowd and mastering the fans’ reaction by just watching The Big Dog in action.

McIntyre told Newsweek: “Yeah there’s a lot of nuances that he mastered. A lot of people can get good at this job and get a crowd to react.

“And when I say react I mean clap their hands for that particular moment or match and have people truly invested and care about you. 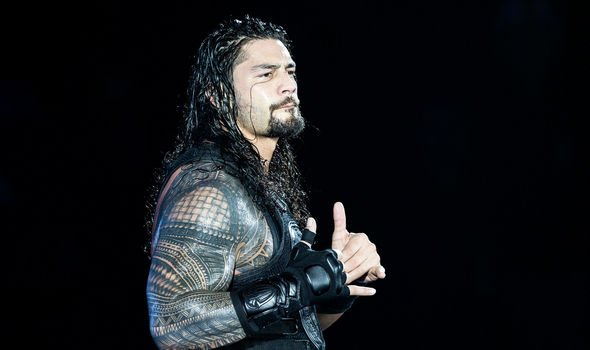 “The room feels different when you walk into it, that’s a true top-level superstar. Like I said, even though he hasn’t been doing it as long as myself, a lot of people around at the time [felt] it was in his blood and he got it very quickly.

“And it’s about how you present yourself as that top-level superstar. It worked for so many of the legends in this business, and he was a sponge the whole way.

“He got the opportunity to work with a lot of guys who aren’t around anymore, and to have that knowledge that was passed onto him passed onto me, he was willing to teach.”

McIntyre lost to Reigns last year at WrestleMania 35 in what was the victor’s first Singles Match after his four-month battle with leukaemia.

The Scotsman was greatly inspired by that match and that was when he truly started to understand the importance of standing out as a top superstar.

The Scottish Psychopath has a long history with the four-time world champion as they both started out at WWE’s former developmental brand Florida Championship Wrestling.

Even though the former Intercontinental Champion has been wrestling for a longer time than Reigns, he is still the one that has been learning from him since their FCW days.

McIntyre added: “It’s crazy. To watch Roman go from an FCW developmental… I remember one of his earliest matches when I went down to FCW, and I was about 25 at the time so around nine years ago.

“And I was in a tag match with him and the trainers told me to keep an eye on this guy, he’s going to be good. But I didn’t realise how good he would become and how far he would go.

“I was away from the company for a few years and came back and had the opportunity to be around him and work with him. And I was “wow this guy has advanced faster than anyone I’ve been around.”

“So I was like “ok this guy really gets it.” Obviously it’s in his blood and he’s such a phenomenal performer and leader I can learn a thing or two about this guy.

“I was the big feud for him coming back from his illness, and we got a lot of time to work together and he was helping me out to learn how to be a top-level WWE Superstar.

“And one year later it’s crazy that I got to eliminate him last from the Royal Rumble and now we’re both going for our respective titles. If I can be a champion like Roman has been it’s something to be proud of.”