Gaethje desperate to take on winner of McGregor vs Poirier

‘I’m No 1 so of course I want to fight for that f****** belt’: Justin Gaethje desperate to take on winner of Conor McGregor vs Dustin Poirier

Justin Gaethje is desperate to face the winner of Conor McGregor’s fight with Dustin Poirier on January 23.

The American was well beaten by Khabib Nurmagomedov in his title shot in October but the Russian’s retirement has opened the door back up for Gaethje.

Given that the division is wide open but he is still ranked as the No 1 contender, it makes sense for him to meet the winner of McGregor vs Poirier. 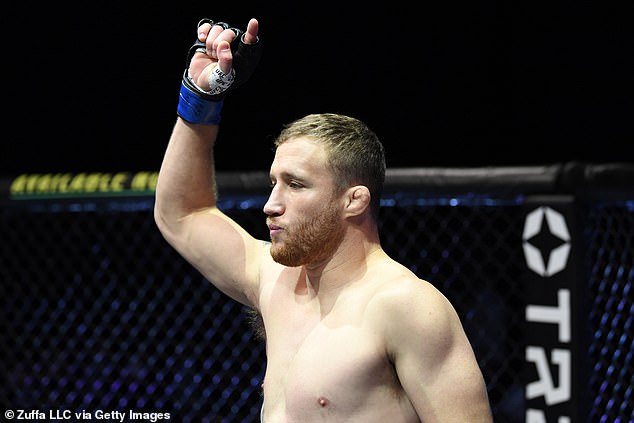 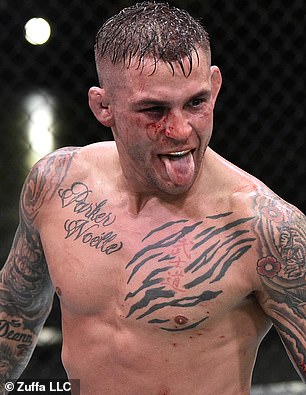 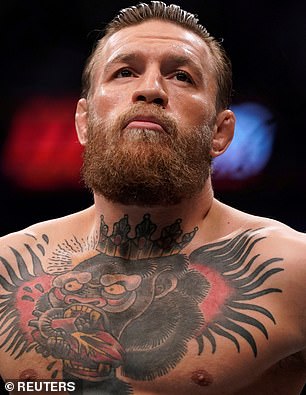 The 32-year-old said: ‘I’m number one so of course I want to fight for that f*****g belt, that’s why I’m here. Poirier and McGregor are fighting soon so I want to fight the winner of that,’ he told the Schmo.

‘I wholeheartedly believe you should be coming off a win to fight for a belt. So my job now is to get a win.

‘I want to fight for the belt and if it is the winner of that fight then I would, in turn, need to beat somebody first.

‘But, I’ll definitely just fight the winner for the belt, I’m down for that, too.’

Gaethje earned his title opportunity with the performance of his career against Tony Ferguson back in May, forcing a stoppage in the fifth round of a ruthless beating.

But the manner in which Khabib, who had come off a nightmare camp having broken his foot, sunk in a second-round finish and controlled the challenger, damaged his stock somewhat.

Charles Oliveira’s clash with Ferguson at UFC 256 this Saturday is another key contest for the lightweight shake-up and it will be fascinating to see how the UFC find their new champion. 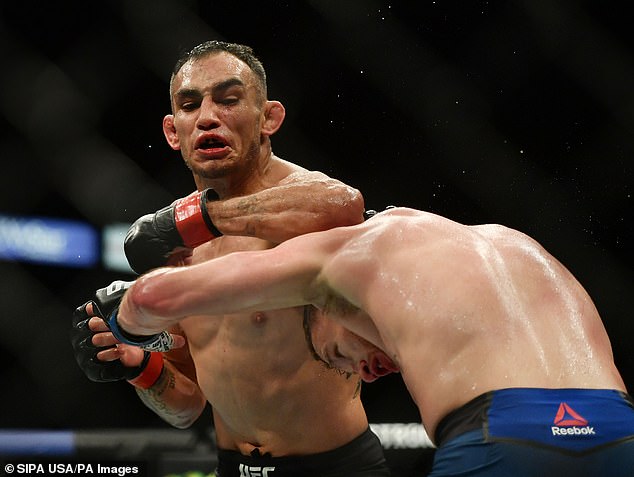