Jake Paul has drawn up a ‘hitlist’ fighters he is looking to take on, as he plots his way to becoming a boxing world champion.

Paul will be in action on August 29 when he takes on one of the ten fighters in former UFC welterweight champion Tyron Woodley in the main event of a pay-per-view card in Cleveland, Ohio.

Other names to feature on the list written on a whiteboard, which he shared an image of on Twitter, include Conor McGregor, Canelo Alvarez and his own brother Logan Paul. 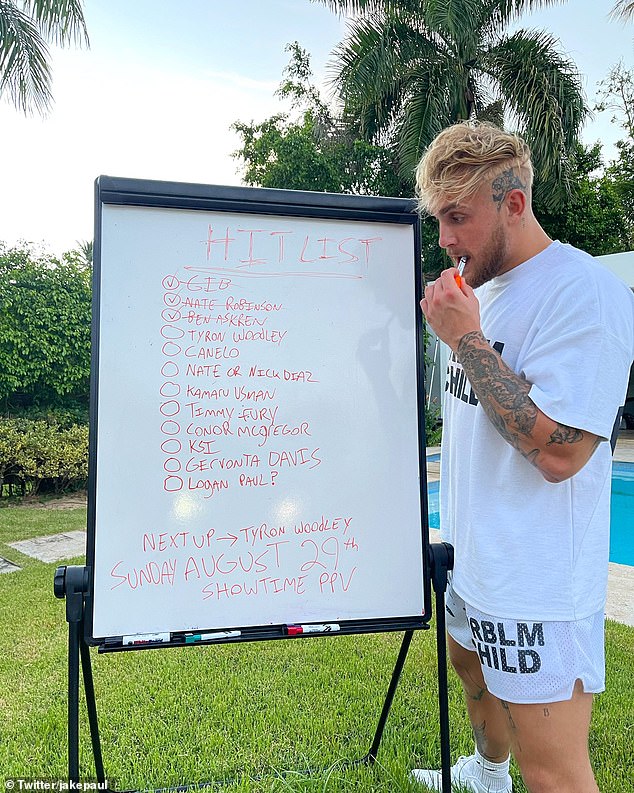 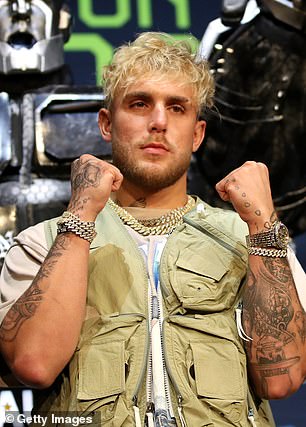 Tyson Fury’s half-brother Tommy Fury also features, and with a feud currently simmering between Paul and Fury, the Brit’s name is written on the board as ‘Timmy.’

Fury is also on the same card as Paul for the event later in August as he takes on MMA veteran Anthony Taylor on the undercard.

Paul’s list features 13 names in total, including three fighters he has already defeated and crossed out including AnEsonGib, Nate Robinson and Ben Askren.

The list also includes MMA brothers Nate and Nick Diaz, although Paul appeared to indicate he would only want to fight one of the pair. 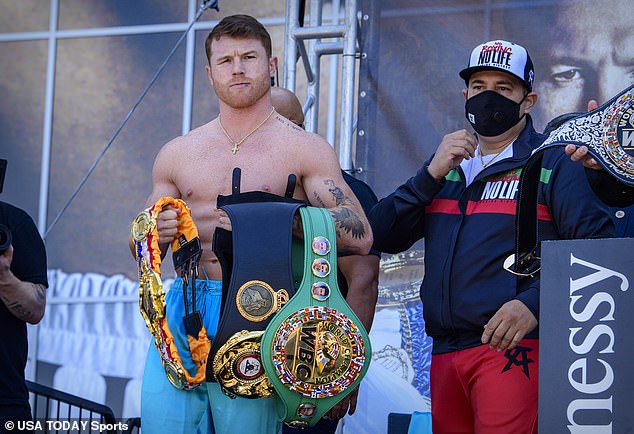 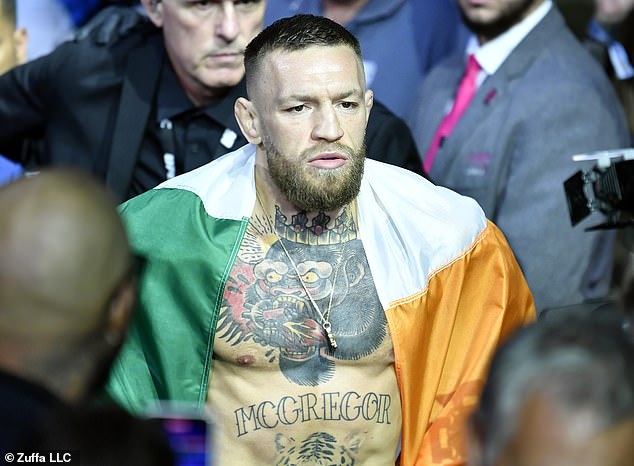 But the YouTube star’s ultimate target is Canelo as he hopes to become the first social media star to land a major title.

‘Anything is possible – my goal is to become a world champion to laugh and say I did it. Ultimate fight would be against Canelo,’ the YouTube sensation told talkSPORT.

‘It’s about making history and proving people wrong – I want to leave an everlasting legacy. I know I can become one of the best in the world in this sport. Boxing is the perfect way to prove haters wrong.’