Khabib Nurmagomedov’s manager has launched a bizarre tirade at Conor McGregor, calling him ‘a jealous prostitute’ and ‘fake’.

Ali Abdelaziz, who previously clashed with the Irishman prior to his defeat by Khabib in 2018, hit back after McGregor labelled his former foe a ‘chicken’ for not fighting at UFC 249.

Khabib was forced to pull out of the controversial event due to the coronavirus lockdown in Russia preventing him from travelling abroad. 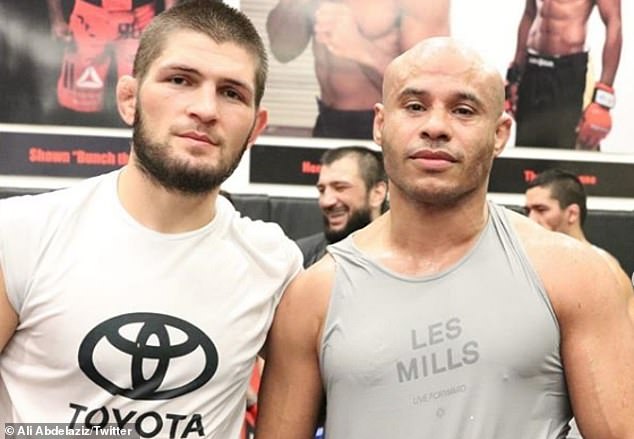 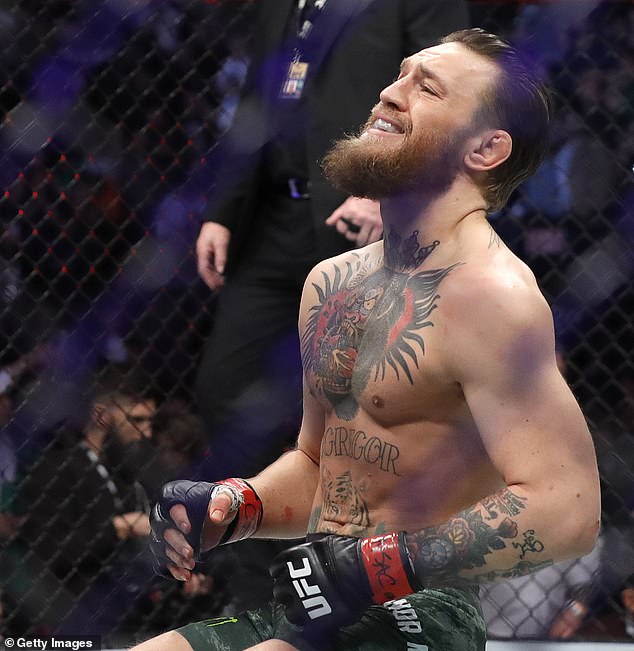 The Irishman is not even in the top three lightweight contenders, maintains Abdelaziz

And Abdelaziz defended his man with a furious outburst. He told TMZ Sports: ‘It’s crazy because this guy has been telling people to stay home, don’t come outside, he’s donating millions of dollars, which now we know this s*** is all fake.

‘You’re telling everybody to stay home, now Khabib – the government of Russia says he can’t travel, you’re going to call him a chicken?’

Tony Ferguson is now fighting another of Abdelaziz’s clients, Justin Gaethje in next Saturday’s main event.

The winner will secure the interim lightweight title and secure the next shot at Khabib.

McGregor has also been promised a rematch by UFC president Dana White, but Abdelaziz dismissed the Dubliner’s claim.

‘He’s just like a jealous prostitute, she’s got too old for her to make money. He’s like Khabib said, he’s a prostitute, he knows it’s over, his time is done.

‘As a fighter he’s done, he’s not even in the top three. Why even talk? Why don’t you even jump on a plane and come fight Tony Ferguson? 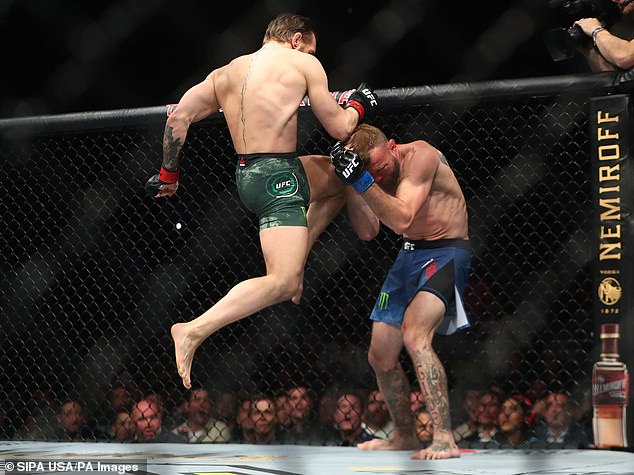