Mike Tyson feels “unstoppable” ahead a potential return to the ring. The 53-year-old former heavyweight champion has been training with MMA coach Rafael Cordeiro during the coronavirus lockdown.

Tyson retired from the sport in 2005 but has declared his interest in exhibition fights to raise money for charity.

Speaking on a #PlayApartTogether live stream on Facebook, Tyson said: “That’s all I’ve been doing, getting into shape.

“I feel unstoppable now. I feel the same again. The gods of war ignited my ego and want me to go to war again.

“Imagine if I went out there and fought and I could help all these people we talked about.”

A host of potential opponents have been mentioned including New Zealand rugby league star Sonny Bill Williams and and Tyson Fury’s dad John but a third bout with Evander Holyfield could prove tempting. 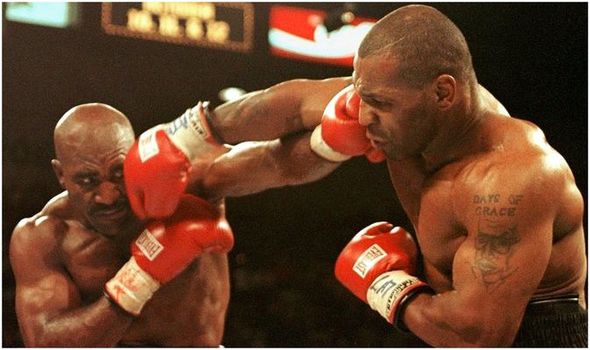 Tyson and Holyfield dominated heavyweight boxing in the 1990s but it was the latter who won both of their scraps.

The second fight between the pair featured one of the most infamous moments in boxing history as Tyson was disqualified for biting a chunk of Holyfield’s ear.

The 57-year-old is up for a trilogy bout in the name of charity, describing it as a “win-win-win”.

“I don’t know, you would have to ask him!” he told Sky Sports. “I wouldn’t ask nobody to do anything they don’t want to do. But it’s for charity.

“If we can work something out that works for everybody then it’s a win-win-win.” 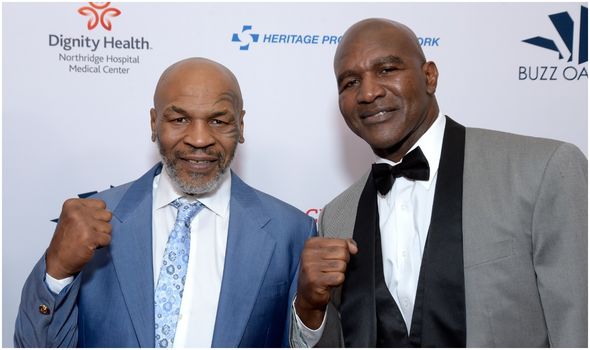 Reflecting on the controversial ear-biting moment, Holyfield said: “When people look at me, I know they are looking at my ear. People think I got the whole ear bit off!

“People don’t understand the relationship I have with Tyson.

“Tyson and I were both on the losing squad trying to make the Olympic team in 1984, that tells you how tough amateur boxing was in my day.

“When Tyson became heavyweight champion of the world, it made me realise that I could do it.