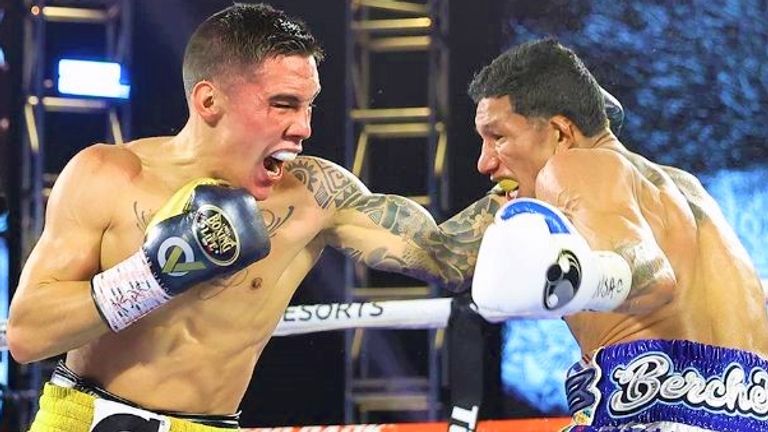 Oscar Valdez ripped the WBC super-featherweight title from Miguel Berchelt after a stunning knockout victory over his Mexican rival in Las Vegas.

Valdez uncorked a huge left hook to send Berchelt face-first to the canvas in the 10th round as the unbeaten 30-year-old became a two-weight world champion in explosive style.

Berchelt was badly hurt and knocked down in the fourth, but fought back strongly in the middle rounds before Valdez floored him again in the ninth and then applied a dramatic finishing punch. 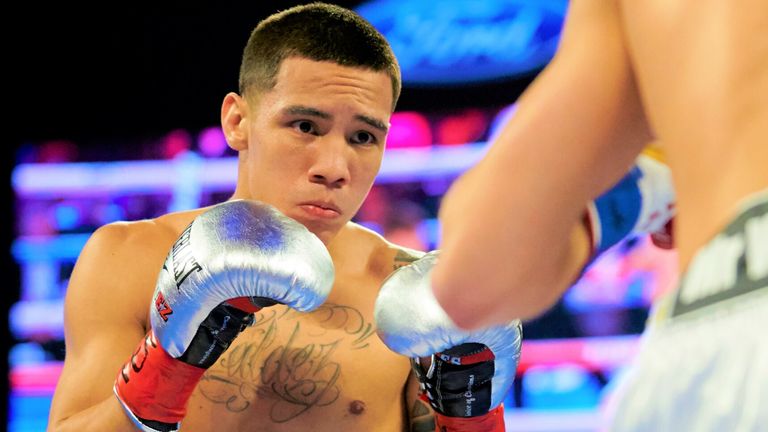 “I have a message to everybody: ‘Don’t let anyone tell you what you can and can’t do.’

“I want to take this belt home, and I’m happy for that.

“Any champion out there, I heard Shakur Stevenson wants to fight. Let’s do it. I just want to keep on fighting and give the fans what they want.”