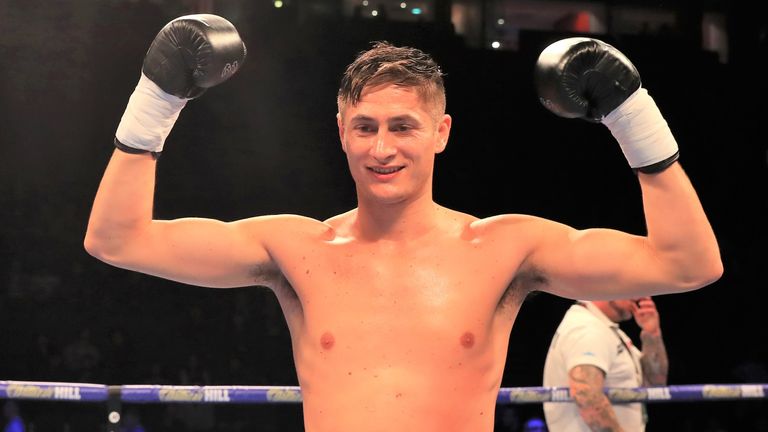 Hosea Burton is not letting his trip to Latvia deter him ahead of his
Golden Contract semi-final with Ricards Bolotniks – insisting that his opponent may struggle to even get through round one.

Bolotniks earned a first round stoppage win over Steven Ward in the quarter-final, displaying plenty of aggression in the opening three minutes, but Burton feels that fighting style could work in his favour. 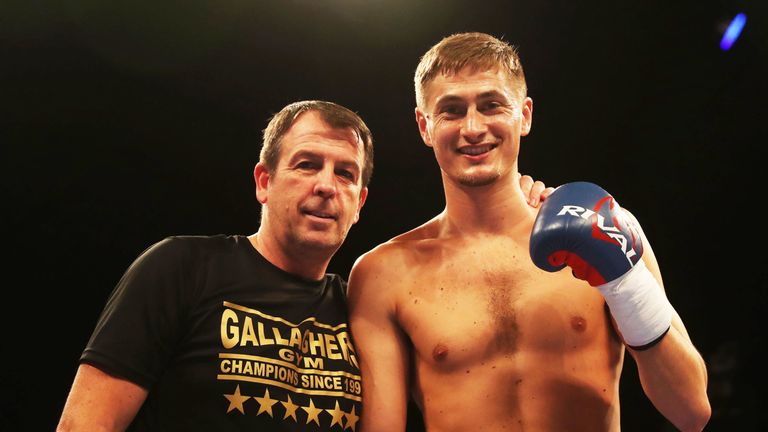 Burton said: “It is what it is. Me and Bolotniks would have made a good final, but it’s a shame he’s got to go out in the semi-finals. I’m happy to know who I’m fighting.

“Unless I picked the Golden Ball I knew nobody would pick me and that I would have to go to Latvia. Being over there won’t make a difference for either of us, as nobody is going to get any help off anybody.