Tyson Fury continues to torment Derek Chisora, years after inflicting physical punishment, as the current world champion instigated a plan that could usher his former opponent into retirement.

Joseph Parker had been plagued by doubts. A drab victory over Junior Fa had prompted him to part company with trainer Kevin Barry ahead of a career-damaging clash with Derek Chisora.

He reached for the phone.

Parker told Sky Sports: “I thought, ‘Who shall I ask for advice?’ 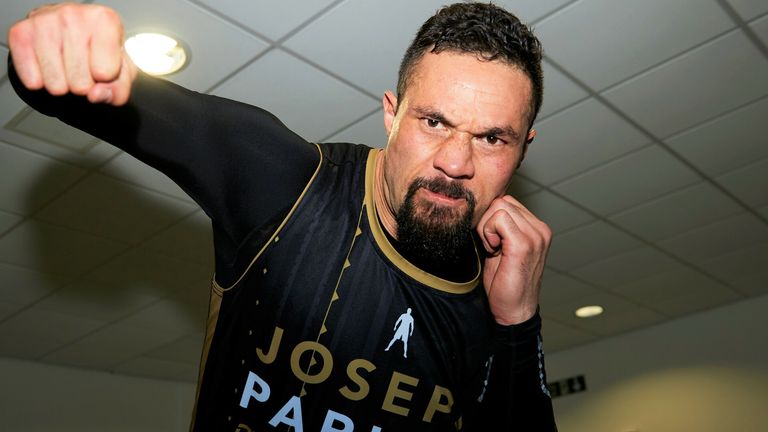 “What better man to ask than Tyson Fury? So I gave him a call and he said to me that there’s three trainers in the world that he rates really highly – and he said that Andy Lee was one of them.

Lee’s mobile lit up, not long after he had arrived back in Ireland following a training spell with Fury.

“Tyson called me, he said: ‘Would you like to train Joseph Parker?’

“On the Wednesday, Joseph landed in Ireland.”

Parker was offered bed and breakfast by Lee’s family, a former world heavyweight champion receiving his first experience of Irish hospitality and the renowned teachings of a new mentor.

They travelled together to Morecambe, the seaside home of Fury, who passed on a few ‘tips’ after his two convincing victories over Chisora.

“I can see exactly why [Tyson Fury hired Andy Lee]. Andy Lee is not only a trainer but he’s a teacher and there’s a difference with people that train and teach,” said Parker.

“A lot of people can hold the pads and go through combinations. Show you this and show you that.

“But not many people can teach you about boxing, so there is a big difference.

Tyson asked me: ‘What do you reckon about my recommendation?’

Lee also welcomed the new partnership, revealing how Parker has quickly retained his instructions during hurtful sparring sessions in preparation for Chisora.

“One thing he said to me on the phone was: ‘You and him will get on well. He’s like us.’

“That is what he said and I knew what that meant, and he’s been proven right. 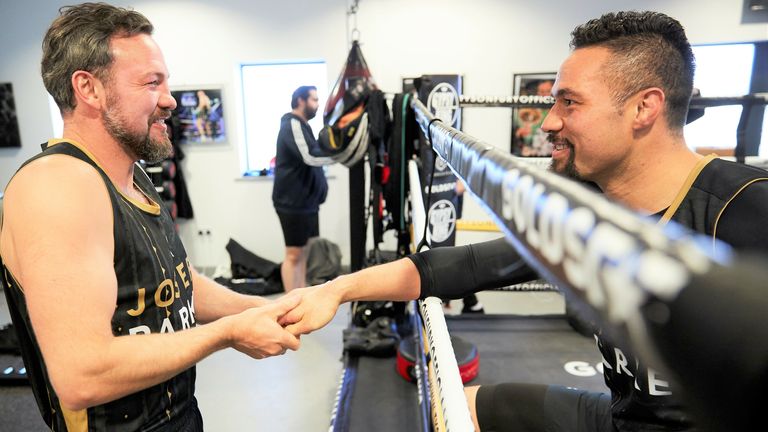 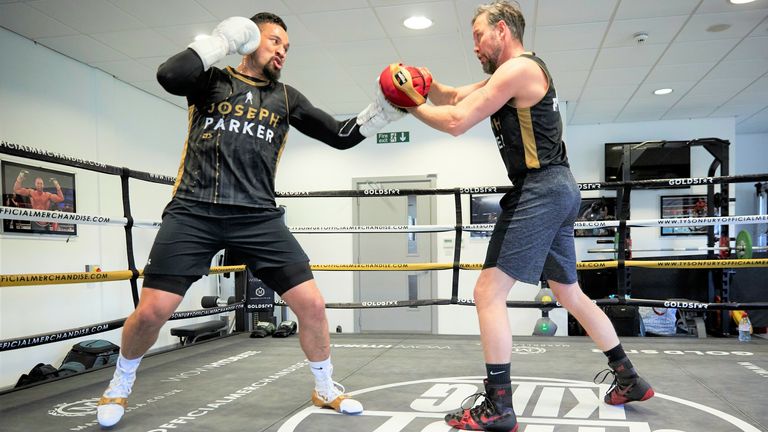 But the Irishman has been schooled in the methods of Emanuel Steward, the famed cornerman from Detroit’s Kronk Gym. He also has brutal intentions for Chisora.

“That certainly is what I’m imparting to Joseph. I don’t want to say too much about it, but it’s a philosophy.

“It’s about getting the knockout. It’s the aim of the game. The only way of guaranteeing a win is by knockout.”

Parker’s manager has risked the wrath of Chisora by declaring that the battle-hardened Brit could be forced to consider his future in the sport after a crushing loss this weekend.

The former WBO title holder agrees, telling Sky Sports: “I feel like when I beat him, he should retire, but that’s up to him. Derek has his own plans.”

Lee has started Parker on a more upward path, which he hopes will justify the recommendation from Fury.

“Tyson was always high up on him. Tyson would always mention his name. A long time ago, Tyson was talking about Joseph Parker, so that kind of piqued my interest.” 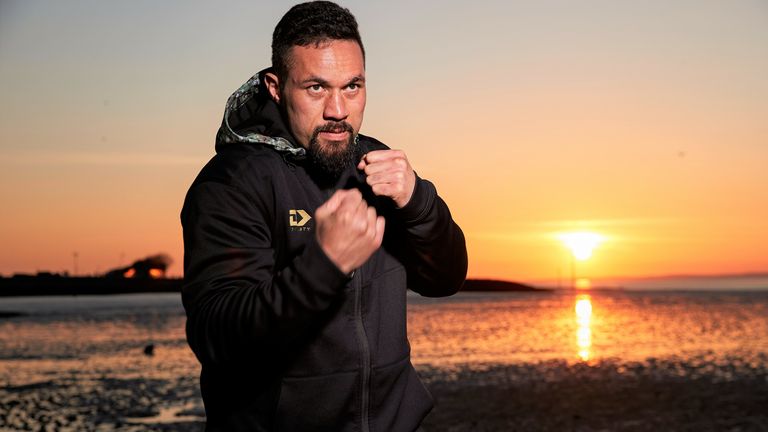 Fury could swiftly turn from ally to enemy, particularly if he collects every world title in an expected undisputed world title fight against Anthony Joshua.

Lee’s faith in the current WBC king is unwavering, but Parker has already proven why Fury dialled his number.

“Tyson Fury is the man. I don’t see anybody beating Tyson Fury.

“But Joseph is right there, in the mix with everybody else.”

Watch Chisora v Parker and Taylor v Jonas on Saturday, live on Sky Sports Box Office, from 6pm. Book it via your Sky remote or book it online here. Non-Sky TV subscribers can book and watch it here.