Tyson Fury’s eventual trilogy rematch with Deontay Wilder will be ‘more competitive’ than the Gypsy King’s seventh-round TKO of the American back in February. Fury won the WBC world title from Wilder in Las Vegas.

Wilder exercised his right to a rematch just days after the fight with Fury, but made a handful of excuses for his loss.

He said that the 45lb ring-walk costume he wore before the fight weakened his legs as he made his entrance into the arena.

Wilder also said that Fury illegally hit him on the back of the head multiple times. 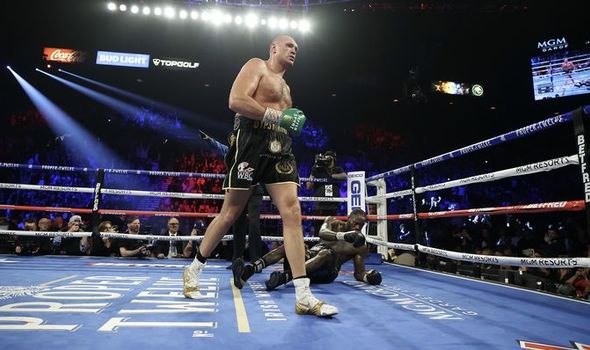 Wilder’s former promoter Lou DiBella, however, says it remains to be seen whether the Bronze Bomber can beat Fury, but expects the trilogy to be a little closer.

“Can he beat Tyson Fury? That remains to be seen,” DiBella told Seconds Out.

Eddie Hearn warns Deontay Wilder not to be weak – EXCLUSIVE

“Fury’s whole game was excellent. Fury told everybody, I’m going to go right after this guy, and he did it. He was backing up Deontay Wilder from the beginning of the fight.

“I would expect the third fight to be more competitive than the second, though Fury will obviously be a big favourite.”

The trilogy was supposed to happen on July 18 but it has been pushed back to October 3 because of the coronavirus. 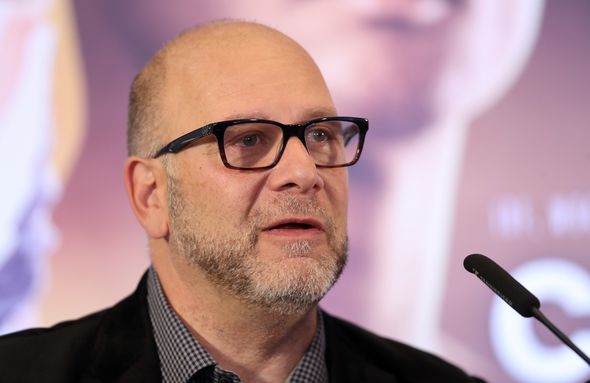 DiBella says that there are things Wilder needs to work on in training camp between now and then.

“I think there are some things that they’re going to need to do differently, and I think that they are,” he said.

“And right now anybody who tries to argue that Fury is not the best heavyweight at the moment, I think they’re just wrong.

“They’re wrong until proven otherwise. Right now the best heavyweight in the world is Tyson Fury.

“He didn’t look like himself to me the whole fight. He looked like from the time, even standing in the ring before the first bell rang, he didn’t look right to me.