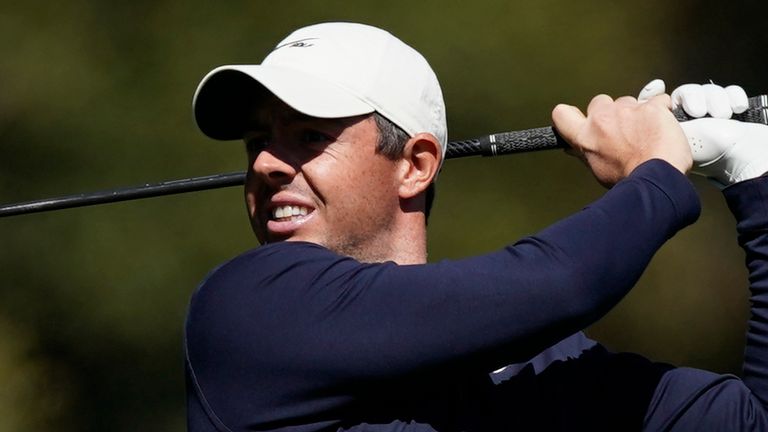 Rory McIlroy enjoyed his best stretch of golf this year and ended the first day of the Arnold Palmer Invitational in a share of the lead.

McIlroy carded five consecutive birdies over the second half of his round at a Bay Hill Country Club course playing longer than usual due to significant recent rainfall, and the 2018 champion’s six-under 66 was matched only by Corey Conners.

Bryson DeChambeau also revelled in the conditions and fired a 67, although he disappointed the small cluster of spectators following his group when he opted against attempting to drive the green at the par-five sixth and made birdie via the traditional method.

McIlroy led a strong British presence at the upper end of the leaderboard, with Martin Laird – the Bay Hill champion 10 years ago – shooting a 69 along with English duo Lee Westwood and Matt Fitzpatrick, while Tommy Fleetwood, Matt Wallace, Paul Casey and Ian Poulter all returned 70s. 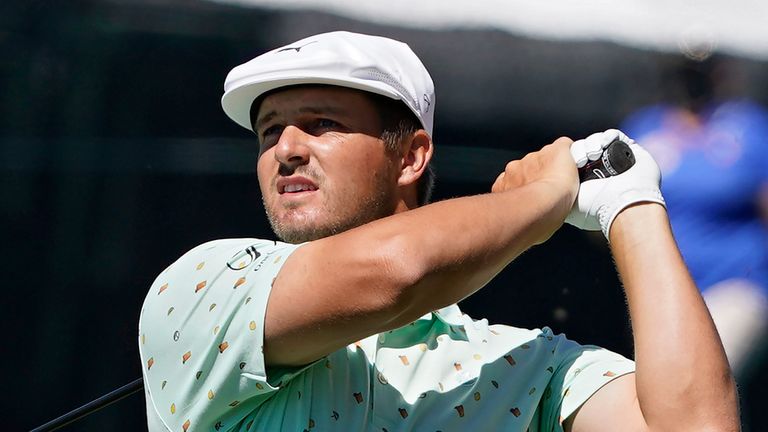 The blade putter that McIlroy restored to his bag at last week’s WGC-Workday Championship was the catalyst for his sudden surge up the leaderboard, having already holed twice from 15 feet on the back nine before he rattled in a 55-footer for a bonus birdie at the second.

McIlroy nailed another from half that range on the third green, and he took care of both par-fives in birdies either side of a sublime 170-yard approach that set up another gain at the fifth, and three solid pars closed out an excellent day’s work from the world No 8. 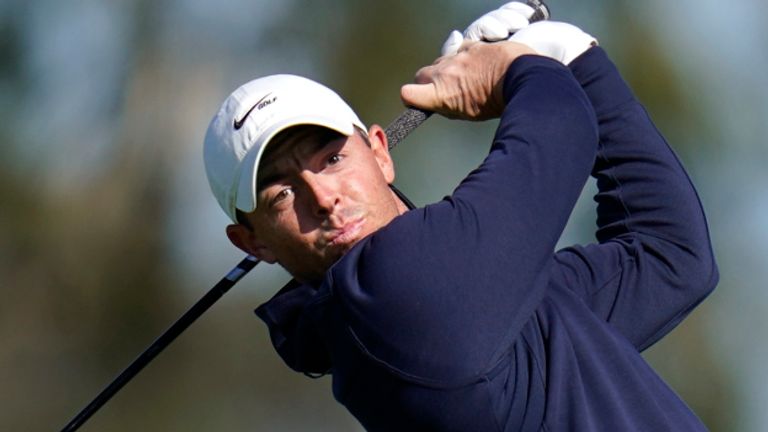 “And I think that’s the last thing the last few weeks, I’ve sort of had the two misses going on. But I saw a lot of golf shots in the window I was looking at today, so that gives me a lot of encouragement going forward.”

Conners needed only seven holes to join McIlroy on six under, the Canadian starting with three straight birdies before adding another at 15 and knocking a stellar second to six feet at the 16th which he converted for an eagle-three, although – like McIlroy – he gave one back at the 18th.

Birdies at the third and sixth gave Conners the outright lead until he three-putted from 60 feet at the ninth, while DeChambeau was the only player to fire a 67 that was blighted only by a short miss for par on the 11th green – his second. 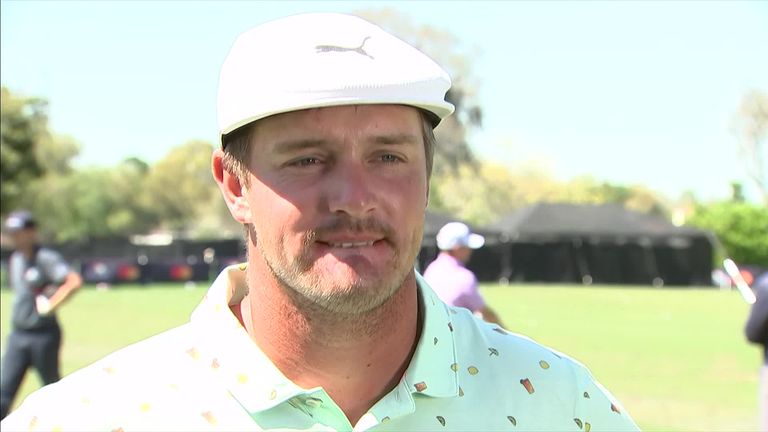 French Ryder Cup hopeful Victor Perez continued his good form as he was the first man into the clubhouse with a 69, a score soon matched by Scottish veteran Laird, while the wily Westwood made three birdies in four holes mid-round and parred the other 15 to close on three under.

Fitzpatrick and the red-hot Viktor Hovland are also just three off the lead overnight, with a resurgent Jordan Spieth joining the English quartet on two under along with European Ryder Cup captain Padraig Harrington.

Justin Rose and Bob MacIntyre were two of the 42 players who were in red numbers on day one, but defending champion Tyrrell Hatton could not keep pace with playing partner McIlroy and made only one birdie against six bogeys in his 77.

And 2019 winner Francesco Molinari also faces an uphill battle to make the halfway cut, the Italian dropping three shots over the last two holes to slump to a 78.