Brooks Koepka withdraws from US Open 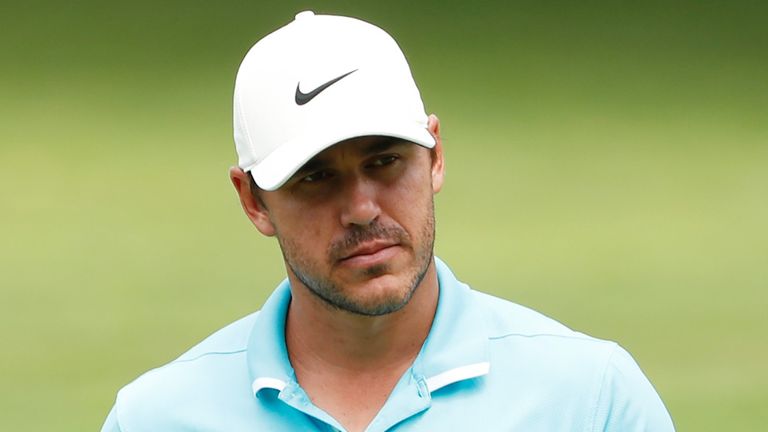 Brooks Koepka has withdrawn from the US Open, which begins next Thursday.

Koepka has struggled with a left knee injury which saw him sidelined for three months last season and also needed on-course treatment to his hip during his title defence at the US PGA Championship in San Francisco last month.

The four-time major winner was ranked a lowly 97th in the FedEx Cup standings when he withdrew from the first play-off event, with only the top 70 after the Northern Trust advancing to the BMW Championship.

Koepka had played the previous six tournaments in succession, missing three cuts and recording a best finish of tied second in the WGC-FedEx St Jude Invitational.

The world No 8 wrote on Twitter: “Unfortunately, I have decided to withdraw from next week’s U.S. Open. I’m looking forward to getting healthy and competing at 100% again very soon.”

Koepka won the US Open at Erin Hills in 2017, successfully defended his title at Shinnecock Hills and was runner-up to Gary Woodland at Pebble Beach last year.