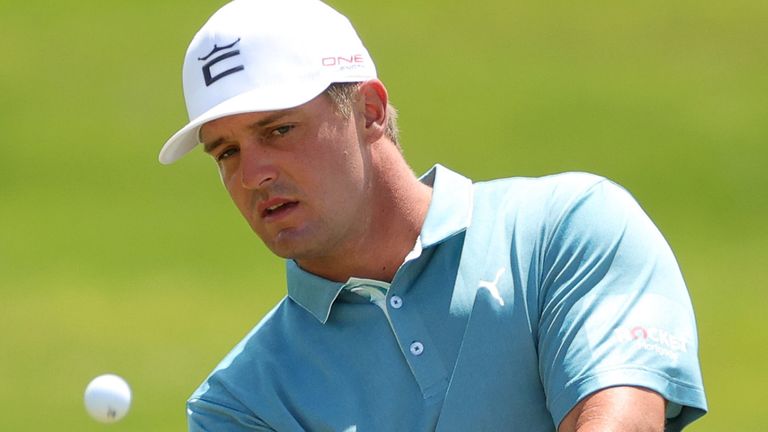 Bryson DeChambeau believes he can use his power-hitting to his advantage as he looks to tackle the “beast” of Kiawah Island at the PGA Championship.

This week’s venue could be the longest in major history, with a maximum distance of 7,876 yards, with DeChambeau relishing the challenge facing the players in the second men’s major of the year.

“This golf course is a beast,” DeChambeau said. “Hopefully I can unleash the beast, but you never know. May hit it right or left, I don’t know. I’d say for the most part you have to hit it pretty straight out here, even though you hit it pretty far, or I’m hitting it pretty far. 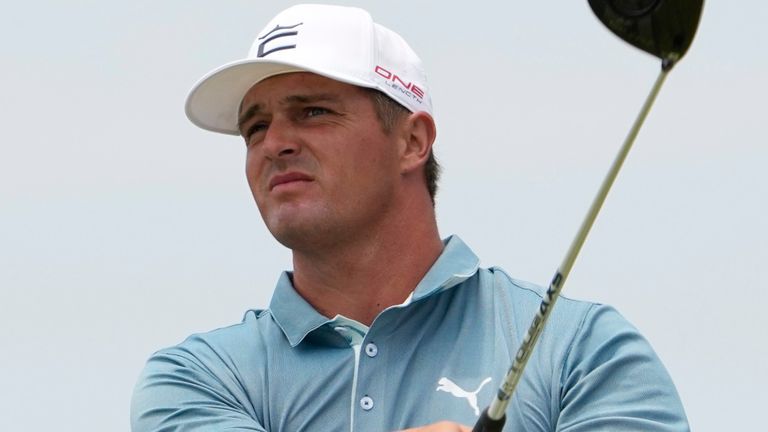 “I would say there are holes that you just can’t go after. No 4 is a great example. Hitting driver there, probably you could do it today because it’s so into the wind, but for most guys – I watched players hitting hybrids and 3-woods in all day today, and that’s not easy.

“I’m sure the tee boxes will be moved up in certain areas, but for most players out there, if you don’t hit it long, it’s going to be a tough week, especially hitting hybrid or 3-iron or 4-iron into these greens that are so penalising around the green complexes.

The windy conditions on South Carolina’s Atlantic coast only increases the course’s difficulty, with DeChambeau in doubt of the test involved and having to alter his club selection for certain holes. 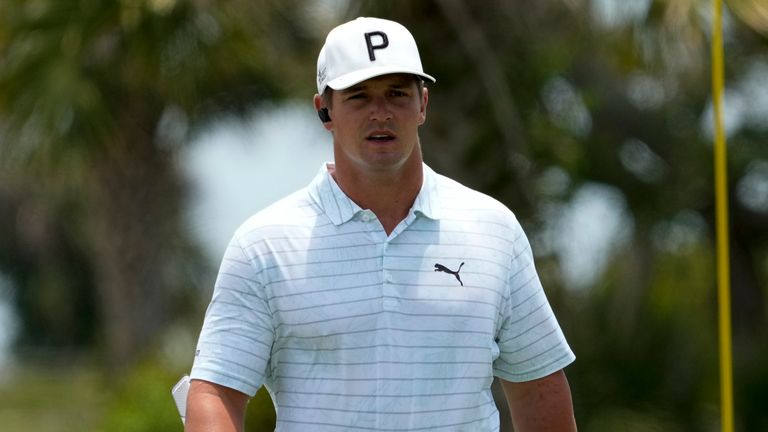 “I have not had hybrids or 4-irons into par-3s since I’ve gotten longer,” DeChambeau added. “That’s a new one. I think for other players it’s 3-woods and hybrids in for them.

“It’s definitely a difficult test at hand. I think that’s what’s so unique about this golf course is that when the wind picks up, it is probably one of the hardest golf courses I’ve ever played.

“You can’t miss it in certain areas, either. Like you can’t bail out left or right. You’ve just got to have your ball-striking on the whole day, and if you don’t, you’re going to get penalised.”