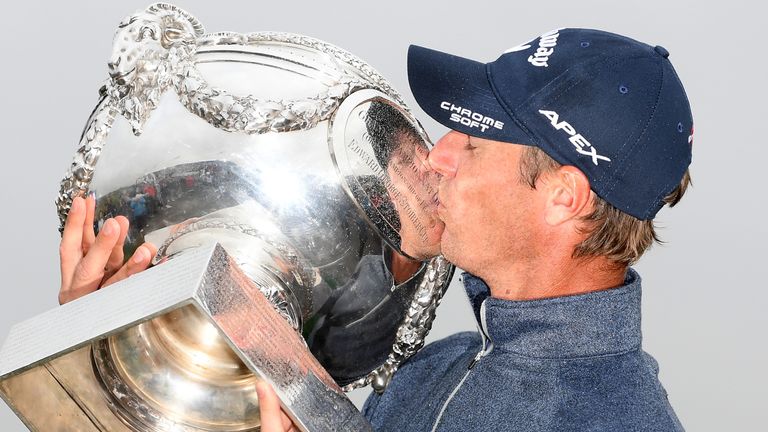 The European Tour has confirmed that the Open de France, hosted by Gregory Havret, has been postponed due to coronavirus restrictions in the country.

Continental Europe’s oldest national Open was set to make a return to the Race to Dubai schedule at Le Golf National from May 6-9, having been cancelled because of the Covid-19 pandemic in 2020.

The decision to postpone the event follows President Macron’s extension of coronavirus restrictions across France, with the European Tour and the Fédération Française de Golf (FFG) hopeful of being able to reschedule the tournament for later in the year. 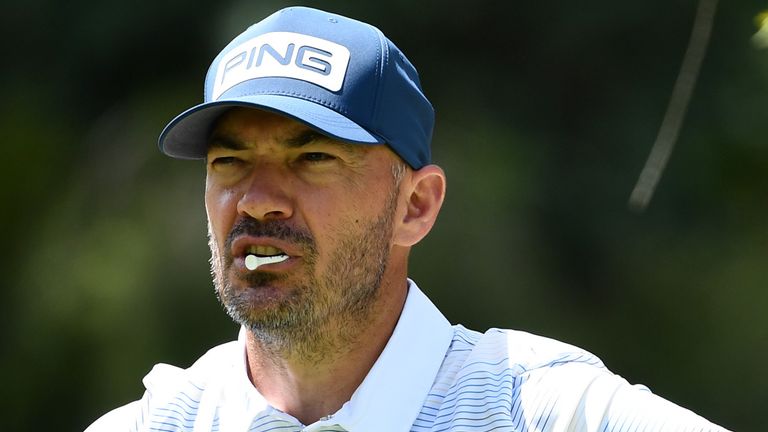 “It is clearly disappointing to have to postpone the Open de France, particularly after all the hard work and collaboration between ourselves, the FFG and the many stakeholders involved to stage the tournament in May,” said Keith Pelley, European Tour Chief Executive. “We feel it is the responsible decision.

“We have also had terrific support from host Grégory Havret and the 12 other French players who had committed to playing at Le Golf National and we will therefore continue to look at all options in the hope of playing the tournament later this year.”

Nicolas Colsaerts remains defending champion after his one-shot victory in 2019, with Ryder Cup winners Alex Noren, Tommy Fleetwood and Graeme McDowell among the other recent winners. 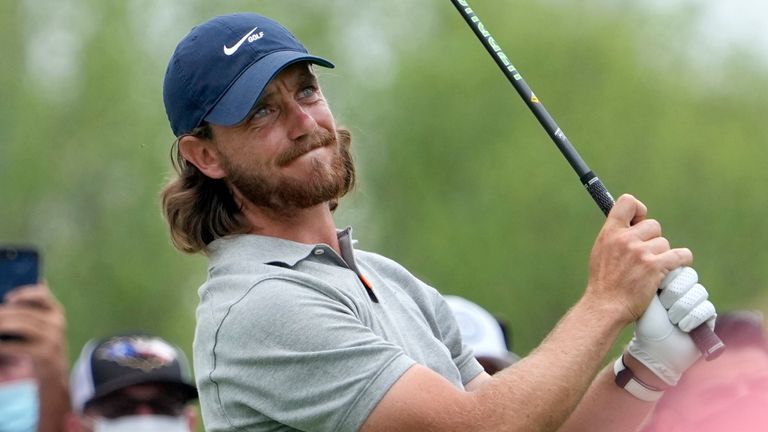 Pascal Grizot, President of the Fédération Française de Golf, said: “We have worked very closely with the European Tour staff and various French authorities over the last couple of months and, through this involvement, have been able to overcome many obstacles.

“However, despite this, we feel that in the current climate it is neither reasonable nor responsible to stage the event in May. We will keep on working hand in hand with the European Tour in order to try to find an alternative date for the Open de France, that could allow us to host spectators and patrons.”

The European Tour is looking into all options as they try and fill the vacant week on the calendar, with the free week coming between the Tenerife Open from April 30-May 2 and the British Masters hosted by Danny Willett from May 13-16.