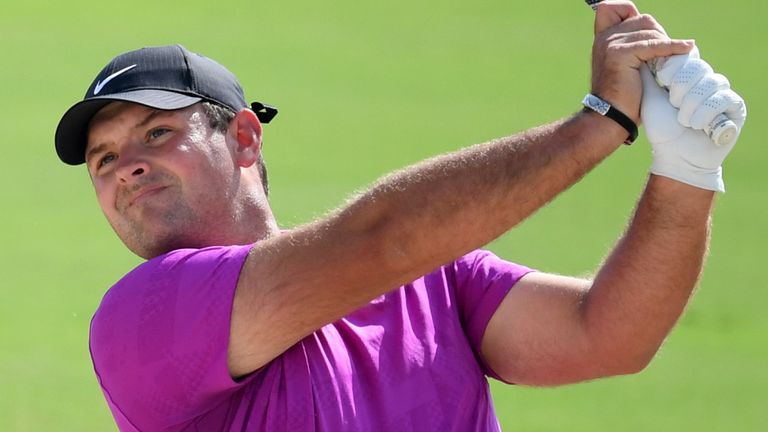 Patrick Reed bolstered his hopes of making European Tour history by moving into the halfway lead at the DP World Tour Championship.

The Race to Dubai leader, looking to become the first American to end the season as European No 1, carded a round-of-the-week 64 at Jumeriah Golf Estates to get to 10 under and open up a two-shot advantage.

Reed’s closest challenge comes from Matt Fitzpatrick, who posted a second successive 68, with Tyrrell Hatton three strokes back and in a share of third alongside Laurie Canter. 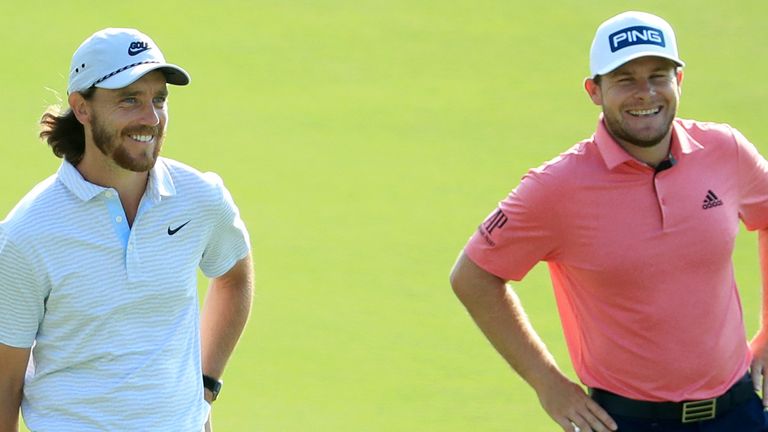 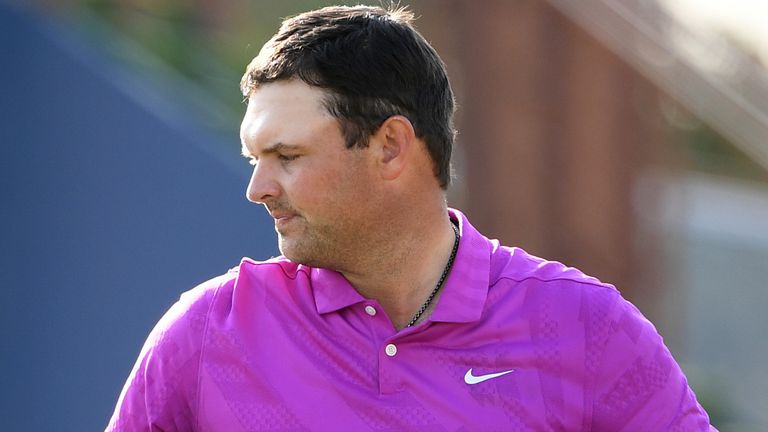 Reed, one of only two players to card a bogey-free opening round, made a strong start on Friday by following a 20-foot birdie at the second by holing from a few feet closer at the next and picking up a shot at the fifth.

The former Masters champion took advantage of the par-five seventh and made a tap-in birdie at the next to reach the turn in 31, before a gain at the tenth was cancelled out by a first bogey of the week at the 12th.

Reed recovered from a wayward tee shot at the par-three next to get up and down and avoid a second successive blemish, with three birdies in his final four holes then seeing him set the clubhouse target.

Fitzpatrick briefly led after four birdies in a seven-hole stretch around the turn but then bogeyed the 14th and 16th, with the Englishman then holing a monster birdie from off the 17th green to get back to eight under. 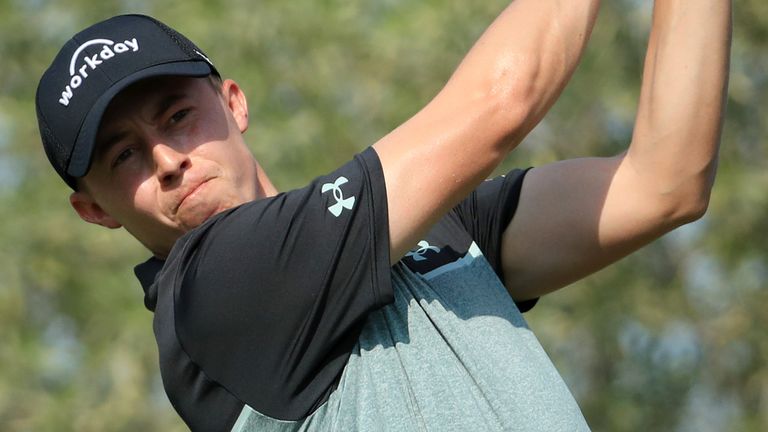 Canter birdied six of his opening seven holes on his way to a six-under 66 and Hatton carded a bogey-free 68 to also stay within three of the lead, while Lee Westwood and Tommy Fleetwood – two of the four players who can guarantee Race to Dubai victory with a win this week – are in tied-fifth alongside Sami Valimaki and Branden Grace.

Overnight leader Victor Perez dropped four shots in the space of four holes on his back nine to post a two-over 74 and slip seven behind, while PGA champion Collin Morikawa is in tied-21st and in the group on two under.

Watch the DP World Tour Championship throughout the week live on Sky Sports. Live coverage continues on Saturday from 7am on Sky Sports Golf.