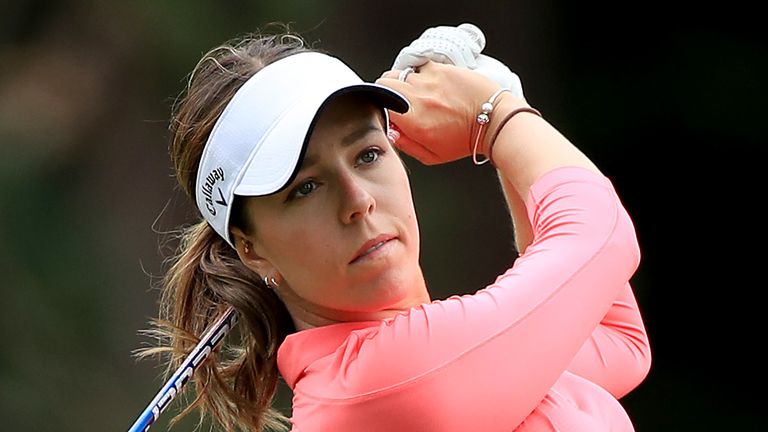 Georgia Hall has called for players to be penalised for slow play, regardless of the stage of the tournament.

Former world No 1 Stacy Lewis spoke out about on the pace of play after her victory at the Aberdeen Standard Investments Scottish Open last week, where she said the sport was “heading in the wrong direction” after her final round took over five hours to complete.

Hall also featured at the Renaissance Club ahead of this week’s AIG Women’s Open, with the Englishwoman looking to see officials take more action when play is taking too long. 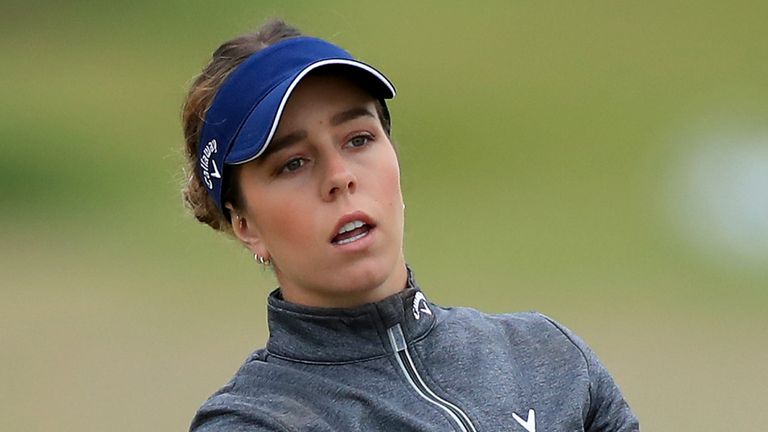 “I don’t think it matters whether you’re playing a final round or the first round, if someone is being extremely slow and holding up play, then I believe that they should get penalised,” Hall said.

“Whether it’s a warning; obviously that’s what you get first off, but yeah I don’t think it should matter whether it’s the last round or not. If someone is being slow, I think they need to be kind of told to hurry up a little bit. 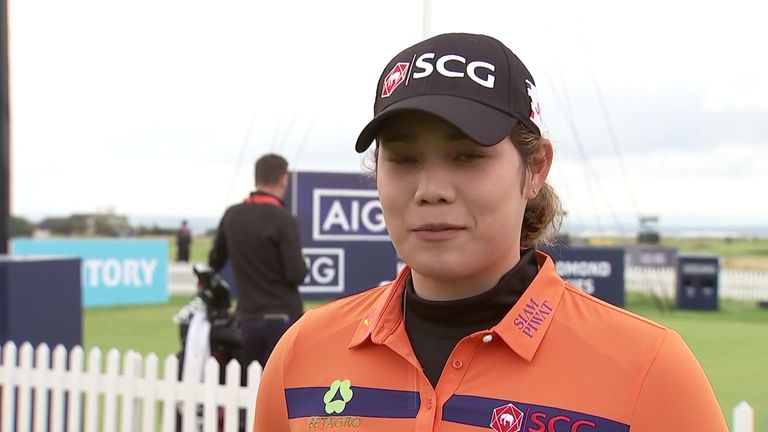 “I understand that these are very big events we’re playing in and people need a little bit more extra time than others, and that’s going to be understandable. As long as it doesn’t get extremely slow, and it wasn’t extremely slow last week, it was just slow in places.

“There are, especially in links golf, very tricky holes where you’re in thick rough, you need time to find the ball. It’s just handling it and doing the best we can as players to keep within the time slots.”

Hall’s Solheim Cup team-mate Charley Hull fears that spectators may turn off if slow play continues, with the world No 26 admitting to doodling in her yardage book to keep herself entertained.

“People don’t want to be sat there for hours and hours watching a slow game, slow golf,” Hull said. “I get told a lot, like it’s crazy how slow we play. 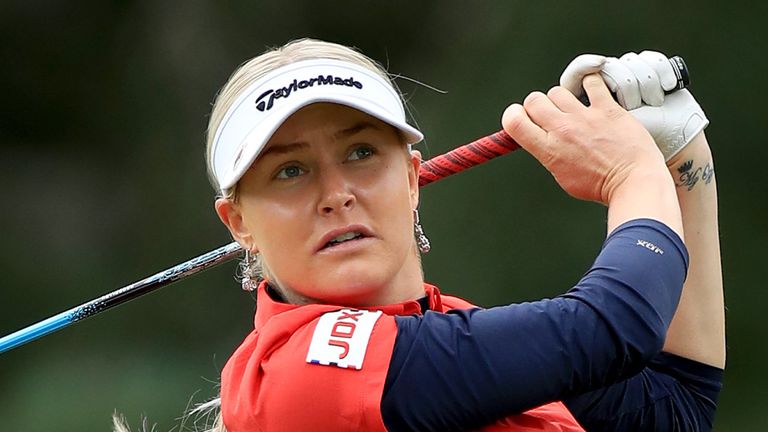 “Usually when I’m at home with my friends we go around in like three hours and on tour, last week, I played five hours and 40 minutes. So it can be a long day.