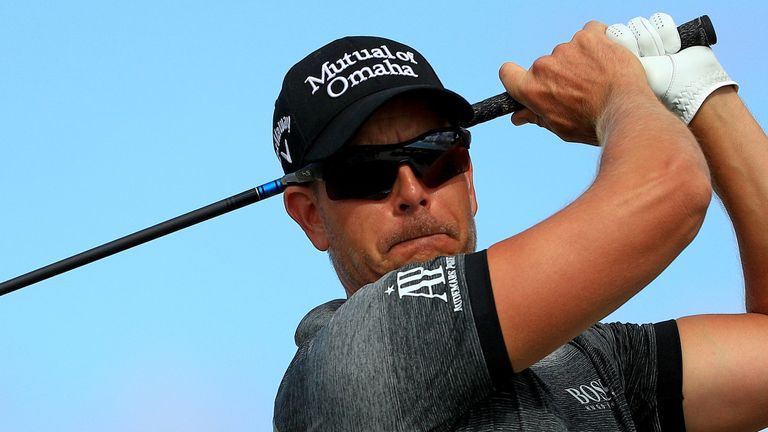 Henrik Stenson has doubts as to whether the rescheduled first major of the year, the PGA Championship, will be able to go ahead in its revised August date.

The tournament was due to begin in five weeks at Harding Park in San Francisco, but earlier this week it was announced it would be played from August 6-9.

With The Masters, which should have started on Thursday at Augusta National, and June’s US Open postponed until later in the year, and July’s 149th Open cancelled for this year, the newly-rescheduled PGA is due to be the first major of 2020. 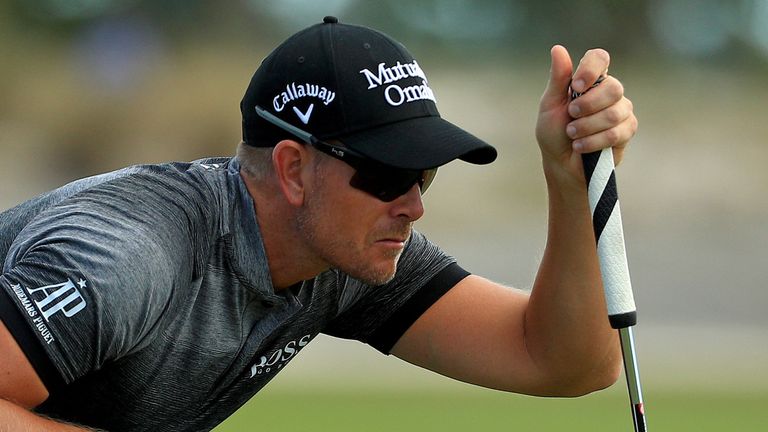 But the Open champion of 2016 is not so sure, and Stenson also admitted he would reluctantly be in favour of playing tournaments behind closed doors if it meant a quicker return to action.

“There’s no way we can have a major championship in San Francisco and half of the guys can’t make it there because of travel restrictions. That’s just not going to work,” he told Sky Sports News.

“I wouldn’t be surprised to see more PGA Tour events in June cancelled, and it’s only a month and a half after those events that we’re looking at the PGA Championship. There are certainly more questions than answers at the moment. 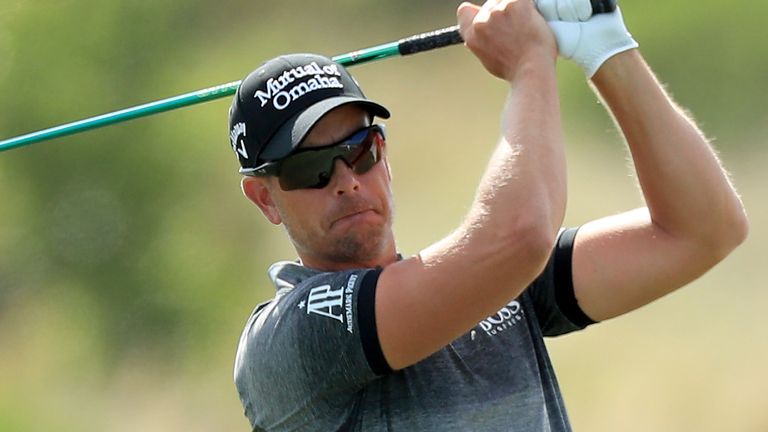 “We’re all keen to get back to playing and I think fans, even if they might not be able to go and watch the tournament in person, are keen to see world-class golf being played again from the safety and comfort of their own home. That’s certainly the second-best alternative.”

But Stenson also finds it hard to imagine restarting the season until all players can travel freely, and added: “We can’t be quarantined before we start playing tournaments. It’d be a short season and a lot of time away if you have to sit for a week or two before you tee it up at any venue. I don’t see that as an option.”

Stenson is more confident when it comes to the Ryder Cup’s chances of going ahead as planned at the end of September, but admitted the qualification process may need to be looked at. 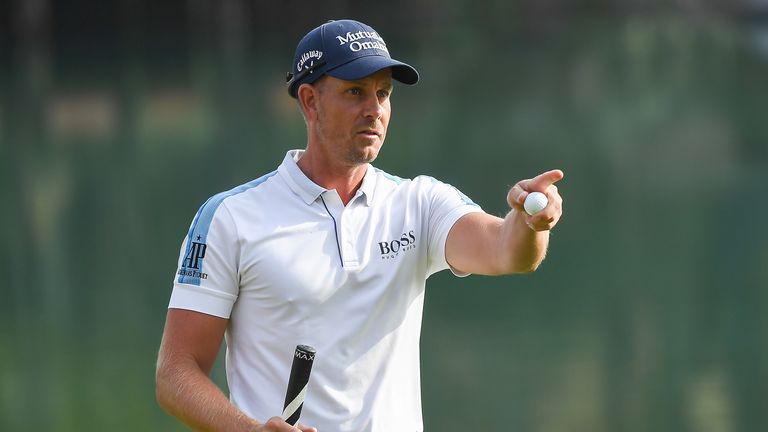 European captain Padraig Harrington could have the option of being permitted more than three wildcard picks if only a handful of events can be played, and the Swede currently finds himself just outside the automatic qualifying spots.

“That’s something that needs to be looked at, no question,” he said. “The decision that’s taken obviously depends on if and when we can get back to playing again. It’s not an easy one and I’m sure everything will be considered.”