Justin Rose believes adding different major titles to his golf CV would mean more to him than winning Olympic gold for a second time.

The former world No 1 and 2018 FedExCup champion has posted his 16 major top-10s during his distinguished career, including three runner-up finishes, but his only victory to date came at the 2013 US Open.

Rose won Olympic gold at the Rio 2016 Games when golf returned after a 112-year absence and previously referred to his victory as a “huge gift” in his career, with the Englishman hoping to represent Team GB again in Tokyo when this year’s postponed Olympics is held in 2021. 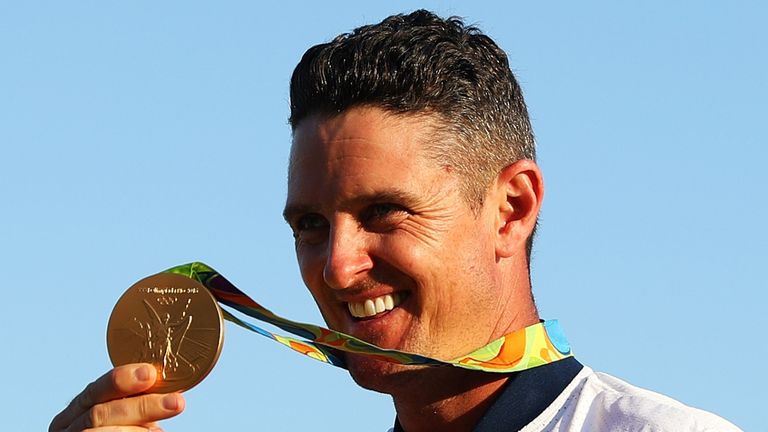 A listener’s question on the Sky Sports Golf podcast asked whether more major success would be more important to Rose that defending his Olympic title, with the 39-year-old responding by emphasising his desire to add to list of past victories.

“I’ve only one major. I’ve come second at the Masters a couple of times, second at The Open so I’ve had little touches where I’ve had other major championship come within grasp, so it gives me the belief that it’s possible.

“If I were to win just three more times in my career, if I could pick and choose, then I would like it to be the three majors I haven’t won. That would just completely fulfil me 100 per cent, so I would take any major over anything for a second time.” 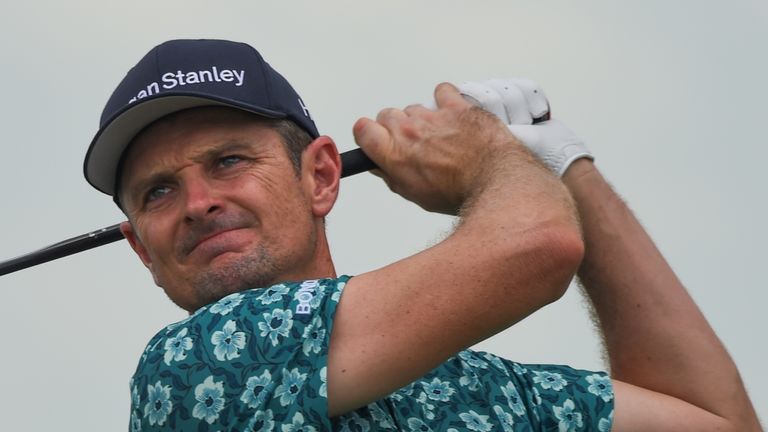 As well as discussing his Olympic success and past major glory, Rose reflected on how he is dealing during the golfing shutdown and looked at when the sport could possibly return to action.