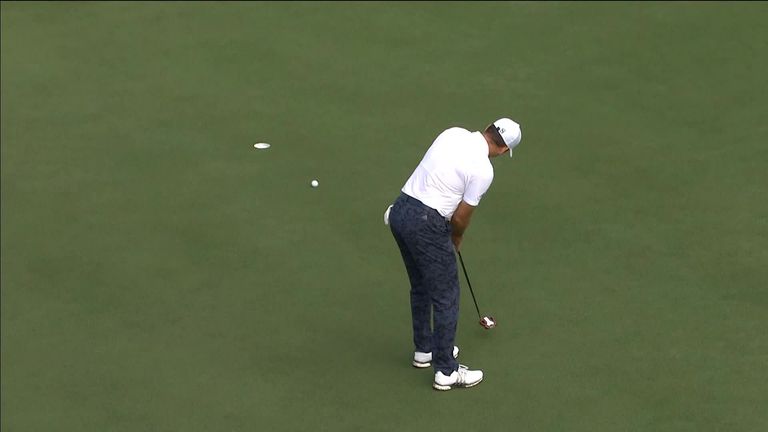 Justin Thomas made a fast start to his title defence at the Sentry Tournament of Champions by grabbing a share of the early lead in Hawaii.

Thomas, a two-time winner at the Kapalua Resort, birdied three of his last five holes to close out a bogey-free 65 on the Plantation Course and match the clubhouse target set by Harris English.

The pair hold a two-shot advantage over a group of six players that contains Sergio Garcia and last year’s runner-up Patrick Reed, with favourable scoring conditions resulting in just two of the 42-man field ending the opening day over par. 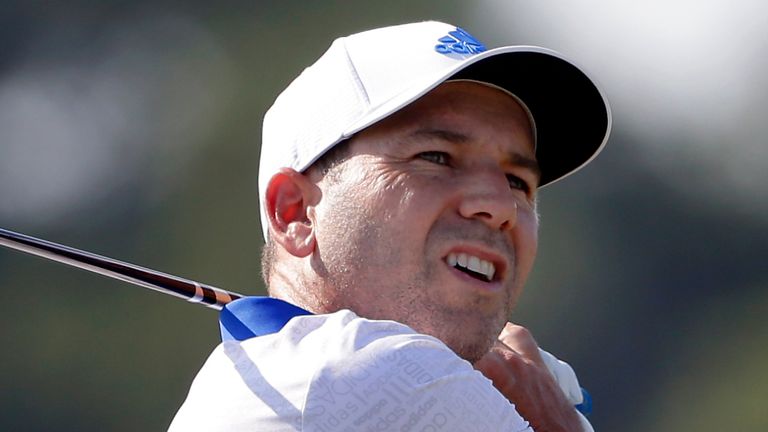 “I didn’t do anything great, didn’t do anything bad, just kind of made my way around the course,” Thomas said. “The conditions were about as good as you could get them. Not much wind and soft greens, so I was glad to take advantage.”

Playing alongside world No 1 Dustin Johnson, Thomas holed a 20-footer at the first and picked up a shot at the par-five fifth after a superb pitch from just short of the green, before adding three consecutive birdies from the seventh to reach the turn in 31.

Thomas missed from six feet at the 12th but drained a 35-footer to salvage an unlikely par at the next after a wayward tee shot into thick grass, with the world No 3 then following back-to-back birdies from the 14th by posting a two-putt gain at the par-five last.

Co-leader English birdied three of his opening five holes and cancelled out a bogey at the seventh by pitching in for eagle at the ninth, with four further birdies on the back nine also seeing him get to eight under on the par-73 layout. Garcia recovered from two bogeys in his first three holes to six-under 67, with Reed also two off the pace alongside the Spaniard, Robert Streb, Nick Taylor, Sungjae Im and Ryan Palmer after closing out his blemish-free round with a birdie-eagle finish.

Adam Scott sits on five under with Patrick Cantlay and Brendon Todd, while last year’s major winners Bryson DeChambeau and Collin Morikawa are in the large group of players five strokes back after both carding opening-round 69s. 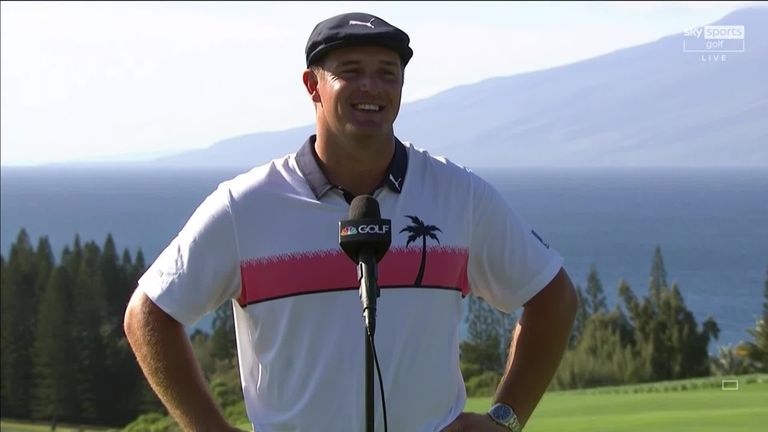 Johnson, making his first start since his record-breaking Masters victory in November, mixed three birdies with one bogey on his way to a two-under 71 and leaves him in tied-30th.

Watch the Sentry Tournament of Champions throughout the week on Sky Sports. The opening round is repeated at 8am, 1pm and 6pm on Friday on Sky Sports Golf, ahead of live coverage of the second round from 11pm.