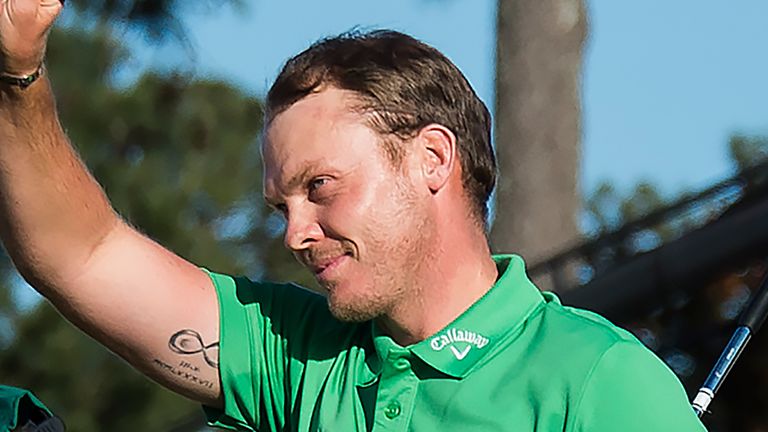 In part three of James Haddock’s favourite five interviews with Masters champions, we go back to 2016 and a memorable triumph for England’s Danny Willett.

One of my favourite Sunday nights in Augusta at the end of a Masters week has to be 2016, having seen Danny Willett claim his maiden major title. There was something extra special about seeing one of our home talents winning at the Masters.

Up to this point, of the five winners I’d seen at Augusta National, three were American, one South African and the other Australian. Now we had our first British winner since Sir Nick Faldo in 1996. 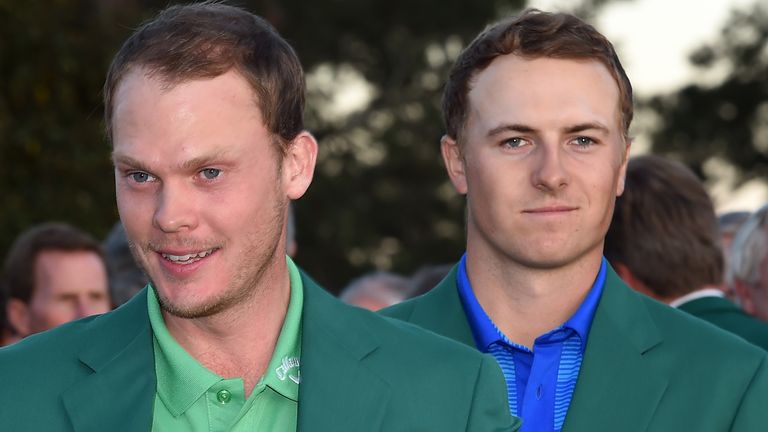 It made it all the more exciting to watch, to experience the atmosphere around Danny, the media centre and the patrons too. The back story of his son Zachariah being born in the lead up to the week, would Danny play, would he make it there in time, it all added to the dynamic of a great story – as he found coming in late and perhaps not getting too absorbed in the pressure of a major week helped him to just get on with his job.

Danny has always been very serious about his golf but I’ve always found him a fun interview, brutally honest and someone who’s both easy to get on with and have a laugh with too.

He’s not a player who was ever short of self belief, he’d won some big events before his crowning moment at Augusta: the BMW International; the Nedbank Golf Challenge; the Omega European Masters and the Dubai Desert Classic. 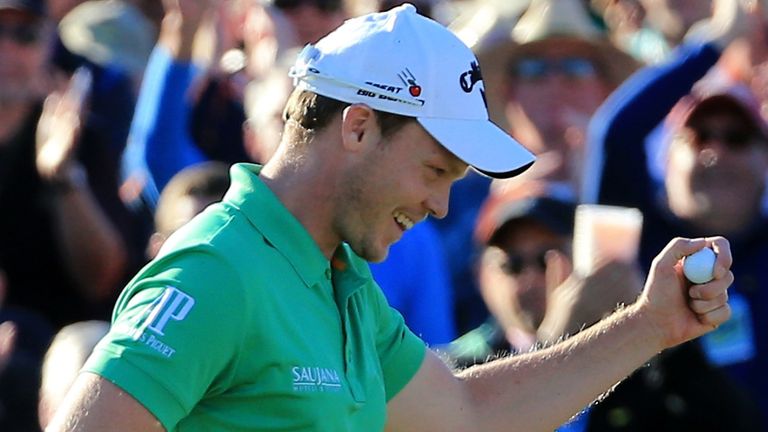 But reaching this new peak in his career, the unbridled joy was pouring out of him through every facial expression and every word he said. From the moment celebrating on a sofa in the clubhouse with his caddie Jonathan Smart, to Butler Cabin, the press conference, his dinner and drinks with the members and then onto the Grill Room for our interview.

We should have called it the Grin Room that night! You could see it really hadn’t sunk in with him, now some four hours since his win, that he’d just won the Masters. He skipped into the room and onto the next interview like Tigger bouncing around, a ball of energy.

I was privileged to be invited to go to his victory party that night, just around the corner from the golf club in a quiet residential street where his management company, ISM, had set up their base for the week. We arrived to find the party already in full swing and, as Danny entered the marquee-covered garden, he was greeted with a rousing rendition of “there’s only one Danny Willett” from the couple of hundred gathered guests. Amongst them were friends, family, his agent Chubby Chandler and a few other familiar faces including the actor James Nesbitt and Sir Alex Ferguson.