RBC Heritage: Si Woo Kim misses out on birdie after ball takes too long to drop in the hole 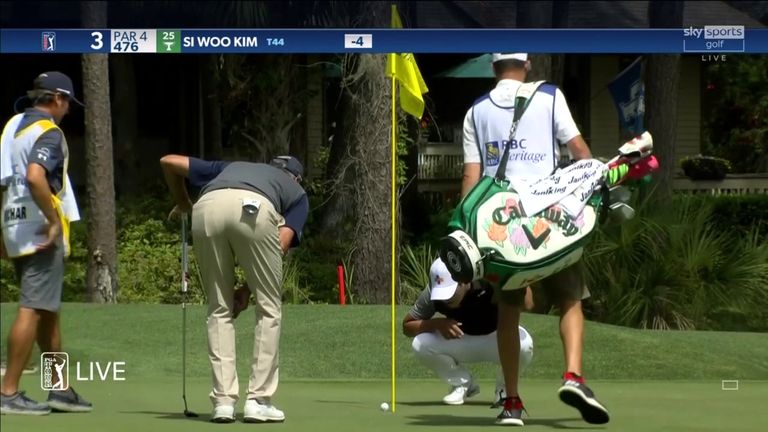 Si Woo Kim missed out on a birdie after seeing golf’s rules go against him during the third round of the RBC Heritage.

The South Korean, who damaged a putter in frustration at The Masters last week, thought he had picked up a shot at the par-four third during his third round at Hilton Head.

Kim’s putt from off the green travelled on the perfect line but stopped at the edge of the cup, with playing partner Matt Kuchar looking on in disbelief that the ball had not dropped into the target. 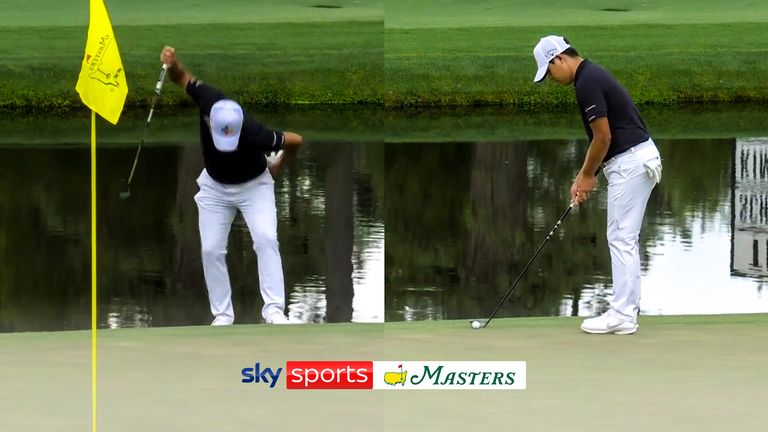 The pair waited just over a minute for the ball to eventually fall into the cup, only for a rules official to quickly come over and explain why that the putt would not be counted as a birdie.

Golf’s rules state that a player is allowed time to reach the hole without “unreasonable delay” and then given 10 extra seconds to determine if the ball is at rest, with the player then assumed to have holed out with his next shot.

Click on the video above to see Kim miss out on a birdie!