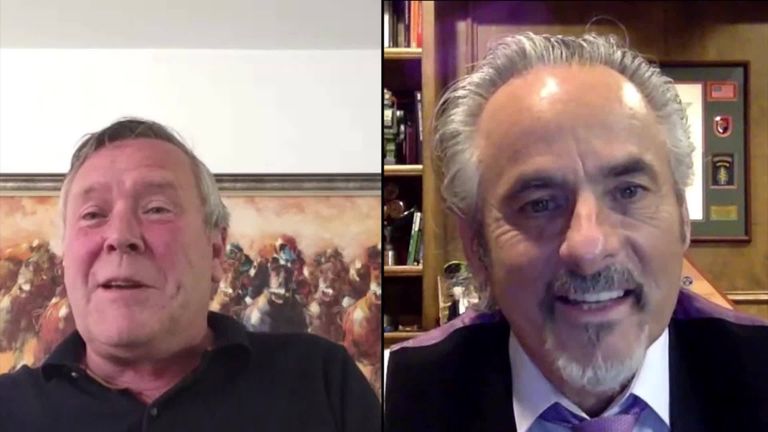 Richard Boxall and David Feherty have been reminiscing about life on the European Tour back in the day as they caught up via a video chat earlier this month.

Long renowned as two of the most entertaining characters in the game, Boxie and “Fiat” were accomplished professionals and both have the distinction of winning their “fifth major” – the Italian Open.

Unfortunately for Boxie, that proved his lone success on Tour in a playing career lasting over 20 years before he made the smooth transition into commentary, a role he has relished for Sky Sports ever since.

As for Feherty, he can boast 10 professional wins in his career, and his Italian Open triumph in 1982 was the first of his five European Tour titles, and he also featured in the notorious 1991 Ryder Cup at Kiawah Island and beat the then-reigning US Open champion Payne Stewart in the Sunday singles.