Rory McIlroy turns on the afterburners at Arnold Palmer Invitational

For the first time in almost a year, the roars were back in golf — and most of them accompanied the brilliant play of Rory McIlroy and Bryson DeChambeau.

The two crowd-pleasers were at their intoxicating best during the first round of the Arnold Palmer Invitational in Orlando on Thursday, with the Northern Irishman mustering five birdies in a row at one point for a 66, and the American almost as good with a 67.

No player has missed the crowds more than McIlroy, and it was surely no coincidence that he greeted their return with a clinic. ‘This is the best round that I have played so far this year,’ he enthused. 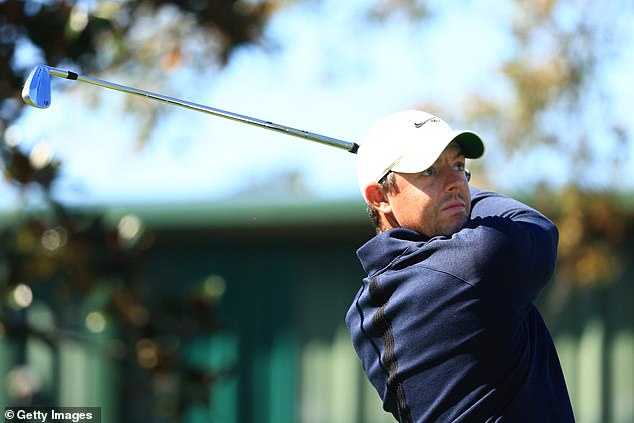 The 8,000 permitted fans certainly made their presence felt as McIlroy turned on the afterburners on his back nine, the outward half on the course.

He has finished fourth, first, sixth and fifth in his last four appearances at this event, so it will be interesting to see if he can build upon this fabulous start and notch his first victory in 16 long months.

It might turn into some tournament if his main rival turns out to be DeChambeau. 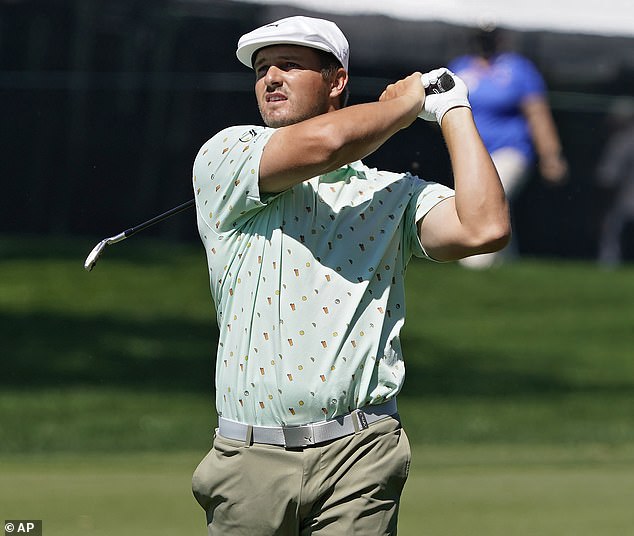 The US Open champion decided against trying to drive the green at the par-five sixth hole, but he gave his supporters plenty to shout about otherwise, showing he is anything but a one-trick pony.

Scot Martin Laird, another former winner of the event, shot 69 but defending champion Tyrrell Hatton had a nightmare, carding an horrific 77.