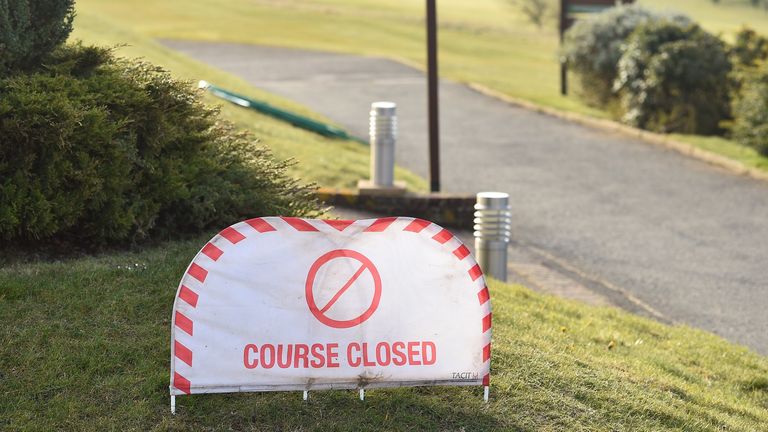 Scottish Golf has announced they will not sanction the reopening of golf courses this week.

Golfing authorities in the UK, including the R&A, appear to have been caught by surprise following the government announcement on Sunday that golf courses in England would be permitted to reopen on Wednesday, subject to following social distancing procedures.

But after the Prime Minister published his plans to start easing certain lockdown restrictions, the First Minister of Scotland insisted they would be sticking with the original “Stay At Home, Save Lives, Protect the NHS” advisory.

The UK government revealed that golf could resume as long as players were either on their own, or with one other member of their household, a move that prompted authorities to discuss the matter in hastily-convened online meetings on Sunday night. 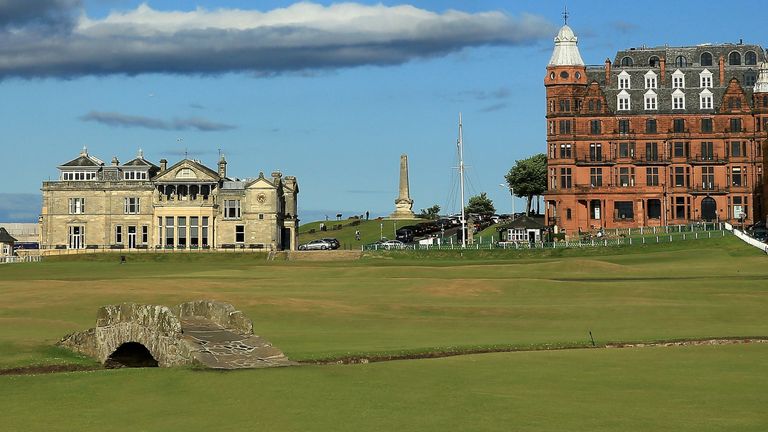 The R&A and England Golf have yet to issue a firm committal, but Scottish Golf have sided with First Minister Nicola Sturgeon and dismissed the idea of reopening courses this week.

A brief statement read: “Following on from the Prime Minister’s announcement, we are writing to confirm that the position outlined by Scottish Golf on Friday, May 8 for Golf in Scotland remains unchanged. The message is still clear – Stay at home and save lives.

“We remain in daily dialogue with the Scottish Government and other golfing bodies throughout the UK, to ensure that when it is deemed safe to do so in Scotland, that we are ready to support our golf clubs with a concise protocol for reopening. 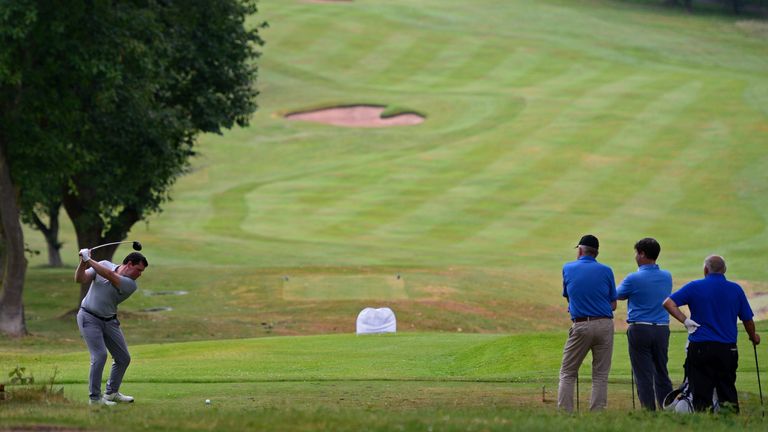 “We will update our membership as soon as the Scottish Government agrees a plan on a safe return to golf. Scottish Golf would like to thank all of our members for their continued support in following the guidelines in such difficult times.”

The R&A issued a statement which did not clarify whether they backed the resumption of club golf in England or not, while England Golf wants more information and guidance from the government ahead of Wednesday’s proposed reopening.