The Players: Rory McIlroy denies his best form is behind him ahead of Sawgrass defence 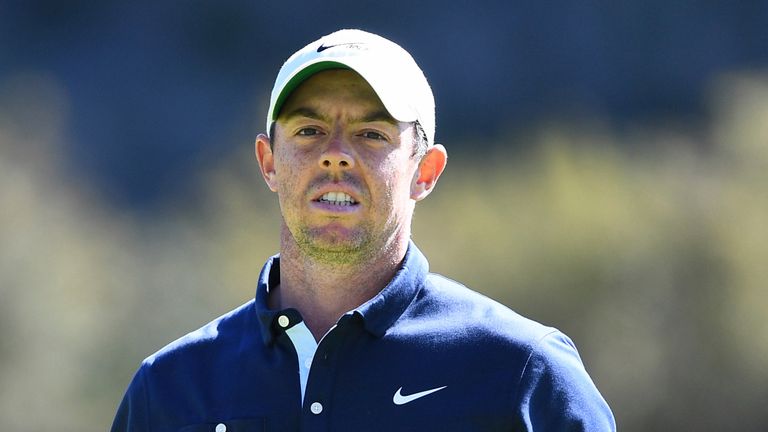 A defiant Rory McIlroy declared “my best days are ahead of me” as he looks for ways to overcome his recent inconsistency at this week’s Players Championship.

McIlroy gets a second crack at defending the title he won in 2019, although he is hoping for a better start having struggled to a 72 in the first round last year, trailing Hideki Matsuyama by nine shots before the tournament was cancelled due to the coronavirus pandemic.

The 31-year-old was world No 1 when he arrived at TPC Sawgrass 12 months ago following a superb start to 2020, with top-five finishes in his first four starts of the year, but the enforced three-month break scuppered his momentum and he struggled for consistency on the resumption. Those issues have continued this year, with his performance at Bay Hill typifying his frustrations when he opened with a 66 to share the first-round lead and followed with rounds of 71, 72 and 76 to slip into a tie for 10th, eight shots behind Bryson DeChambeau.

“It felt so good on Thursday and then felt off a little bit on the weekend, so it’s like what happened, what changed, what is the difference,” he said. “I think that’s where I’ve sort of struggled the last few weeks is that inconsistency of the good being very good, good enough to lead the golf tournament, but when it just gets slightly off, not being able to manage it.

“There’s inconsistency in my ball-striking from day-to-day. On my approach play on Thursday, I gained nearly three shots on the field, and then Saturday I lost nearly three. It’s just the inconsistency. It’s not being able to manage the misses as well as I usually do. 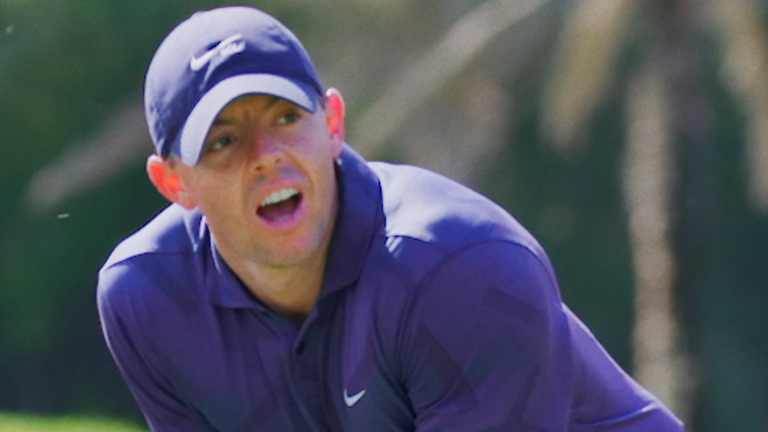 “Everyone out here can play great golf and shoot 65s and 64s. It’s when you’re feeling a little off still being able to get it in in a couple under and not losing too much ground to the field.

“The good golf is in there, and I feel capable of going out and shooting good scores any week that I play on any golf course that I play, but it’s the days where you don’t feel so good that you need to manage it and get it around in a couple under par. That’s the challenge for me right now.”

McIlroy made no effort to hide his dejection when he walked off the course at Bay Hill on Sunday evening and told reporters that he was “lacking a spark” and hinting that he was “maybe looking to go in a different direction”, although he moved to clarify his comments by insisting he was not alluding to making changes in his team.

“I certainly didn’t mean like a change of personnel, per se,” he added. “I think more a change in philosophy or maybe what I’m trying to work on, maybe going in a slightly different direction that way. Swing-wise I think there’s some things that I’m working on that haven’t quite bedded in or I’m struggling to grasp what I’m trying to do.

“So that’s sort of what I meant, talking about going in a different direction. Just sort of maybe trying something different or thinking about another way to do it, I guess. More so I was coming from that point of view.”

McIlroy remains without a major victory since lifting his fourth at the PGA Championship in 2014, but he scoffed at suggestions that he would not hit those heights again, maintaining that his best form will be seen in the future, not the past. 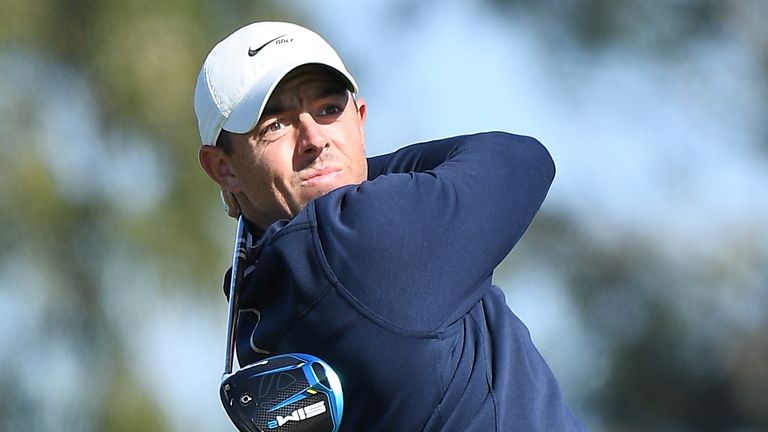 Asked is his best days were behind him, he said: “No, I don’t think you can ever think that. I’ve talked about this before; you have to be an eternal optimist in this game, and I truly believe that my best days are ahead of me, and you have to believe that.

“There’s no point in me being out here if I didn’t think that. That’s just not part of my psyche or anyone’s psyche out here. I think that’s the difference between people that make it to the elite level and the people that don’t, because they don’t think that way. I certainly believe that my best days are ahead of me, and I’m working hard to make sure that they are.”

But on his prospects this week, he conceded he was in better all-round shape with his game two years ago, when he produced one of the most composed final rounds of his career to clinch the first of his four victories in 2019.

“I feel like I can go out there this week and string four good rounds together, but it’s maybe just a bit more of a challenge than it maybe felt a couple years ago,” McIlroy added.

“But that’s on me to try to get a little more comfortable and work pretty hard these next couple of days to be ready to go on Thursday and feel like I’m in a bit of a better place with it all.”