US chiefs waiting for Open decision ahead of truncated summer schedule

An extraordinary three-week run in September could include the BMW PGA Championship at Wentworth, the Open at Royal St George’s and the Ryder Cup in Wisconsin. Then the US Open in October on two courses in California rather than its current destination, New York — and the Masters in the middle of November.

The truncated schedule was expected to be manic and require something other than linear thinking but the plans are yet to be signed off by any of the interested parties.

Much depends on the R&A and whether, after giving up on their current Open date in July, they plump for that September slot or cancellation. But a joint announcement is expected this week, when all eyes should have been trained on Augusta National. 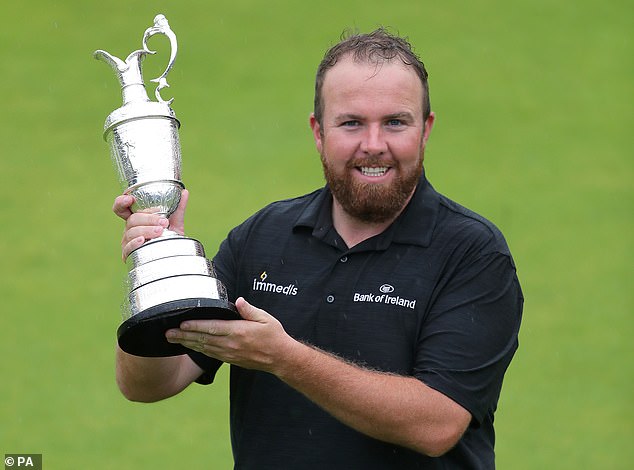 Assuming the world has a handle on the Covid-19 pandemic by the middle of summer, the majors season would begin with the US PGA Championship slotting into July 30-August 2, or August 6-9. That would be followed by four weeks of PGA Tour action, including the three lucrative events that make up the FedEx Cup play-offs.

If the Open does not take place, the US Open would jump into that spot before the Ryder Cup — a much better fit given both events will be in America. No wonder the rumours that the Open was about to be cancelled were doing the rounds last week. And it is thought other event organisers may have given the the R&A this weekend to make a decision.

If the R&A do opt for September — and chief executive Martin Slumbers said on Thursday they are looking at postponement — that would push the US Open back to October, possibly to the two courses at Torrey Pines in San Diego, which is scheduled to host the event next year. 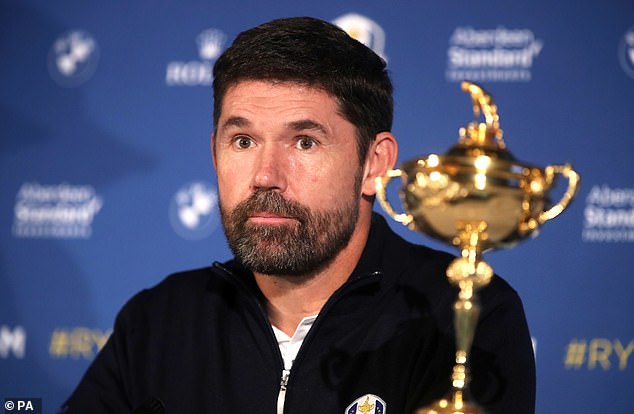 ‘We expect to be in a position to announce a decision by next week,’ Craig Annis, the USGA’s chief brand officer, told Golfweek magazine. ‘Depending on when we play we might need a new location. If we get beyond September, we would need to find a US Open-ready course, with consideration to available daylight hours.’

No such worries for the Masters, with its limited field and the weather in Georgia in November similar to now.

Staying tight-lipped for now are the European Tour, who will have some huge decisions to make. While the BMW seems likely to hold on to its prized slot, events in November in Turkey, South Africa and Dubai — with prize money totalling more than £20million — could be in trouble if the Masters is plonked in the middle of them.