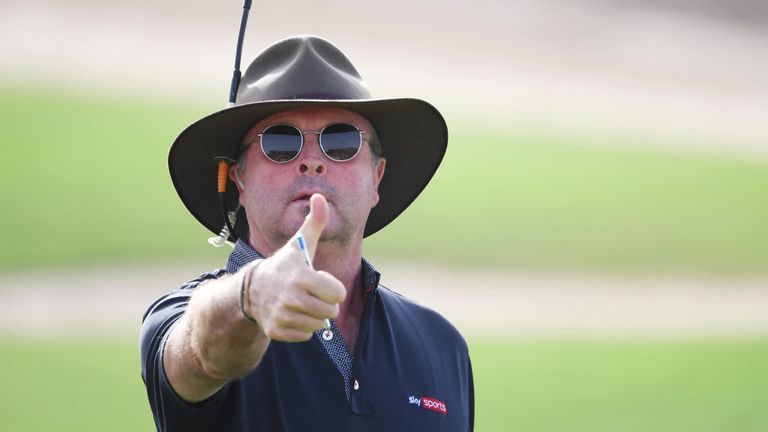 From dressing up in costumes to winding up the players, Wayne “Radar” Riley has delivered plenty of hilarious moments through the years.

We’ve seen the Australian jump into a variety of characters through the years, offering his best Elvis impression in Memphis and visiting PGA National’s “Bear Trap” in a giant bear costume!

Radar’s also donned a sombrero for the WGC-Mexico Championship and frightened plenty of players with his snake prank at the Valspar Championship, plus let viewers in stitches with his diving technique at the Turkish Airlines Open. 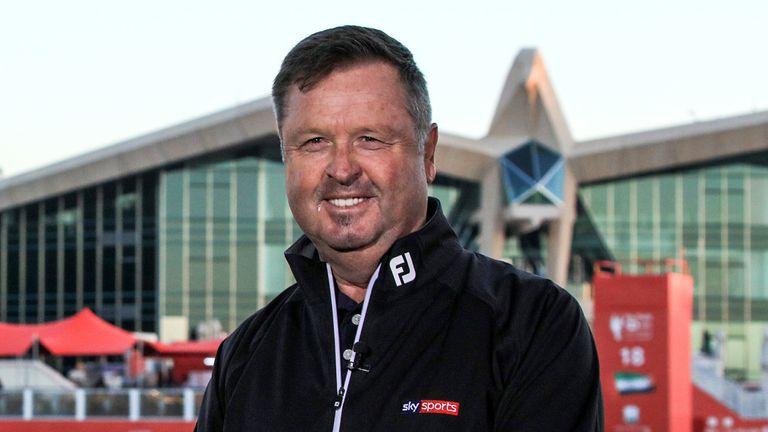 The two-time European Tour winner has played in the dark to replicate Tiger Woods’ shot at the WGC-Bridgestone and tried to comically recreate an array of iconic shots through the years, as well as produced lots of iconic commentary moments while reporting from the course.