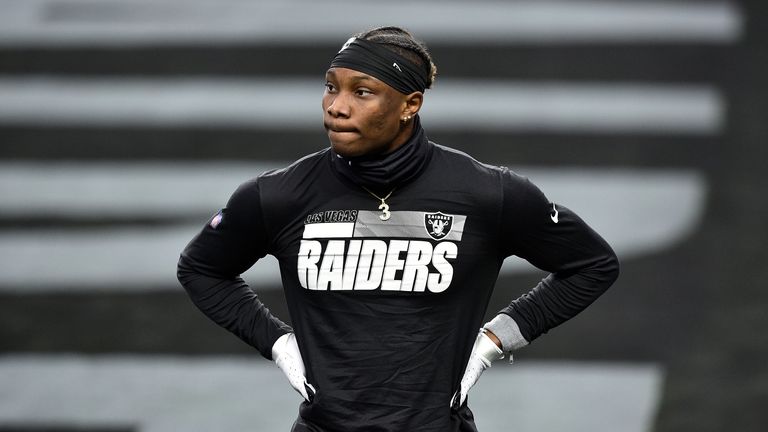 Henry Ruggs III has been placed on the Las Vegas Raiders’ reserve/COVID-19 list, the team have announced.

The rookie wide receiver, the number 12 overall pick in the 2020 NFL Draft, will miss at least the Raiders’ next game against the 4-9 Los Angeles Chargers on Thursday – live on Sky Sports.

The Raiders then host the Miami Dolphins before closing out their regular season schedule with a game against divisional rivals the Denver Broncos on January 3.

At 7-6, the Raiders are very much on the AFC playoff bubble and are currently outside the wildcard spots with three games remaining. 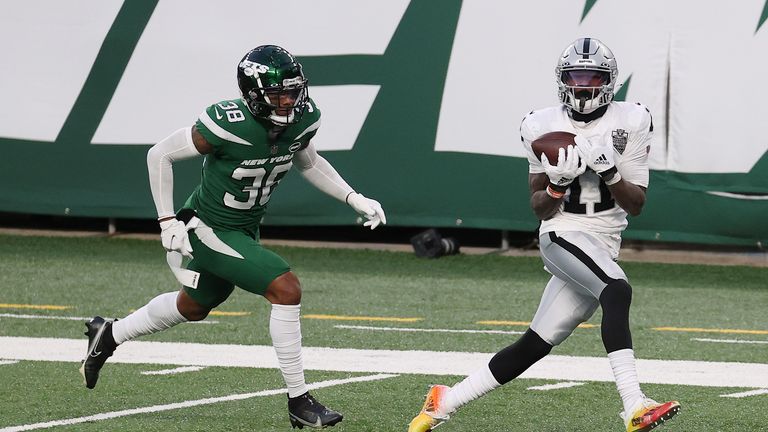 Their form has been poor though having lost three of their past four games, including a 44-27 loss to the Indianapolis Colts on Sunday, to leave their playoff hopes in the balance.

Ruggs ranks fourth on the Raiders with 414 receiving yards on 23 receptions, and is tied for third on the team with two touchdowns.

One of those scoring catches was the game-winner against the New York Jets in Week 13, while Ruggs has started 10 of the 11 games he’s played in this season. 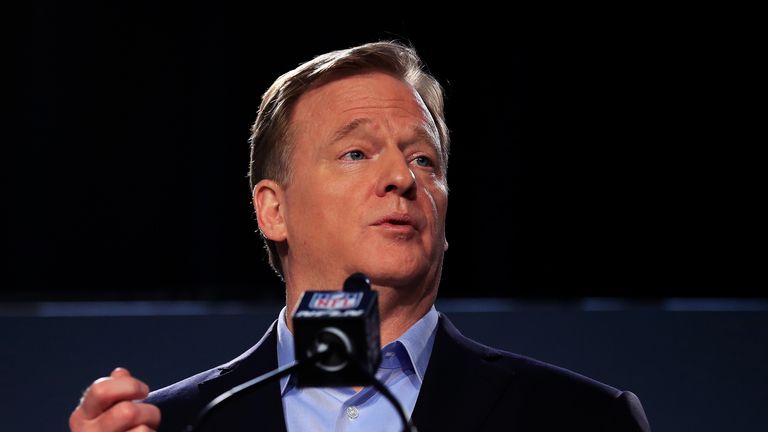 The NFL will not use its influence to jump the queue for the coronavirus vaccine, the league’s commissioner Roger Goodell said on Monday.

With the first doses of the Pfizer vaccine making its way across the United States this week, Goodell has downplayed the prospect of anyone in the league being prioritised over more vulnerable groups.

His comments come with the Super Bowl less than two months away.

“We are not planning on any of our personnel being vaccinated in advance of the Super Bowl,” Goodell was quoted by ESPN.

“That’s obviously being done at higher levels and given priority to obviously health care workers, first responders and those that are in the riskiest state.

“We don’t fall into those categories, so we don’t anticipate that and we’re not planning for that.”