The NFL are set to release the 2020 game schedule next week, with it expected to be business as normal despite rumours of scheduling changes as a result of the coronavirus.

On Saturday, ESPN reported that the NFL’s 17-week season will commence on September 10 and come to a conclusion on February 7, when the Super Bowl will be held in Tampa, Florida.

The league had, however, held talks over contingency plans due to the threat of the coronavirus halting the season. 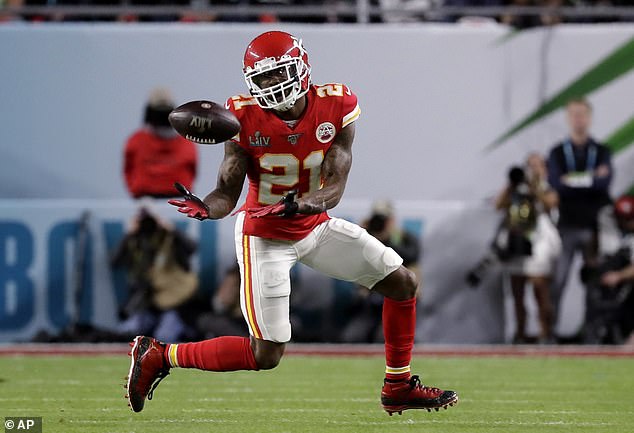 The plans included the prospect of delaying the beginning of the season by over a month and shifting the Super Bowl until the end of February.

This season’s schedule won’t include the early season Saturday contests that are typically seen. There had also been talk of the NFL playing games on Saturdays since the state of the college football season remained uncertain.

NFL facilities remain closed at this stage and teams have held virtual workout sessions to keep their stars fit.

It is not yet known whether fans will be allowed to watch games from the stands when the season does kick off in September. 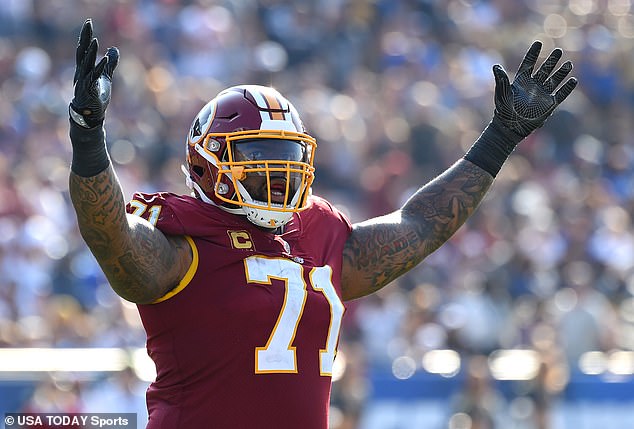