Players in the NFL hold more power over their franchises than ever before, with several star players taking to holding out for either more money or trades to other teams. This year is no different, with two of the biggest stars, Aaron Rodgers and Julio Jones, agitating for departures.

Green Bay Packers player Rodgers is viewed as one of the best quarterbacks to ever play in the NFL, but it appears his relationship with the four-time Super Bowl winners fractured beyond repair.

It was reported on the first day of the 2021 Draft that he had told team-mates that he would not be returning to Green Bay for the upcoming season, with a trade becoming ever more likely.

Jones meanwhile has been one of the top wide receivers in the sport, but appears to have grown tired with the Atlanta Falcons’ failure to win the Super Bowl.

The 32-year-old recent appeared on sports chat show Undisputed, where he told co-host Shannon Sharpe, “Oh, no, man, I’m out of there, man.” 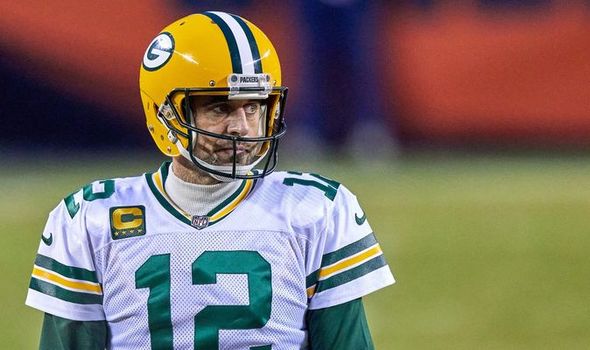 Jones and Rodgers are far from the first star players to demand trades, but it is unusual to see two huge stars try to force departures.

One of the first stars to push through an exit was Eric Dickerson, who was once regarded as one of the best upcoming running backs.

But his relationship with the Los Angeles Rams soured, leading to the Rams trading him to the Indianapolis Colts in 1987.

It remains one of the biggest trades in NFL history, with 10 players involved, but Dickerson’s form failed to come with him from the City of Angels and he left the Colts after four years. 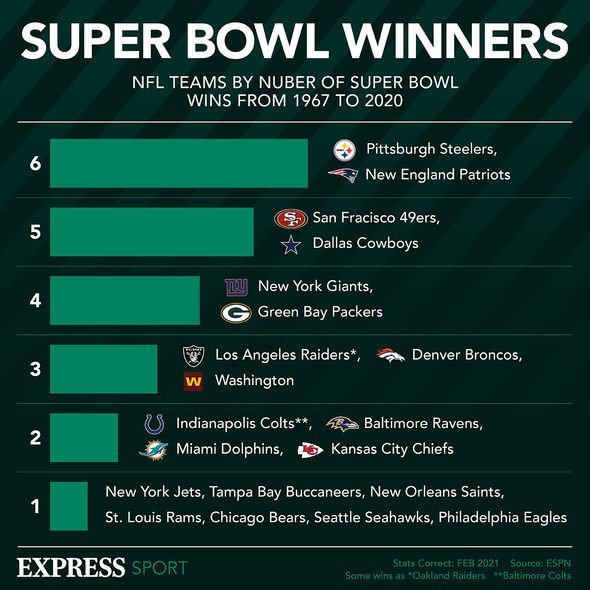 Six years after the Dickerson trade, one of the greatest quarterbacks in history, Joe Montana, demanded to leave the San Francisco 49ers after falling behind Steve Young in the pecking order.

Montana was granted his wish, joining the Kansas City Chiefs in exchange for their first pick in that year’s NFL Draft.

The trade cleared the path for Young to guide the 49ers to a Super Bowl win in 1994, while Montana helped the Chiefs reach the play-offs in two successive years before retiring.

Rodgers only has to look to his former mentor to see what happens when you demand a trade from a Super Bowl challenger. 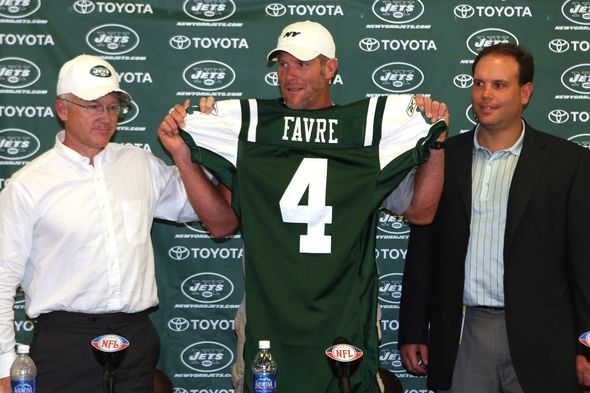 The disgruntled Packers star had sat behind Brett Favre for three years, when the Super Bowl winner decided to retire.

Stunningly, he then changed his mind, but with Green Bay set on making Rodgers their starter, Favre was left having to demand a trade.

That led to the Packers agreeing a deal with the New York Jets, with Favre moving to Big Apple in return for a conditional fourth-round pick in the next year’s Draft.

Perhaps in a warning to Rodgers, Favre failed to recover his previous magic, playing for just three more years.

If Rodgers and Jones do have their wishes granted before the season begins, they may wish to look at the cautionary tales of the NFL’s past blockbuster trades.
Source: Read Full Article