Six-time Super Bowl-winning quarterback Tom Brady was told to leave a Tampa park that had been closed as part of measures to curb the spread of the new coronavirus, the city’s mayor said on Monday.

Brady was traded to the Tampa Bay Buccaneers last month after 20 years of unparalleled success with the New England Patriots.

Tampa Mayor Jane Castor told her St Petersburg counterpart Rick Kriseman during a video briefing: “I always tell people, ‘Now I’m not one to gossip so you didn’t hear this from me’.

“But you know our parks are closed down and so a lot of our parks staff, they patrol around just to make sure people aren’t doing contact sports and things and saw an individual working out in one of our downtown parks.

“And she went over to tell him that it was closed and it was Tom Brady.”

The Buccaneers have not yet responded to a request for comment.

NFL off-season programs have been altered significantly this year as all team facilities, where players would normally gather to prepare for the upcoming season, have been closed due to the Covid-19 pandemic.

Brady, who is staying at a Tampa Bay mansion he is renting from Baseball Hall of Famer Derek Jeter, said last month he could not prepare for the 2020 campaign as he would like since off-season programs have been delayed indefinitely. 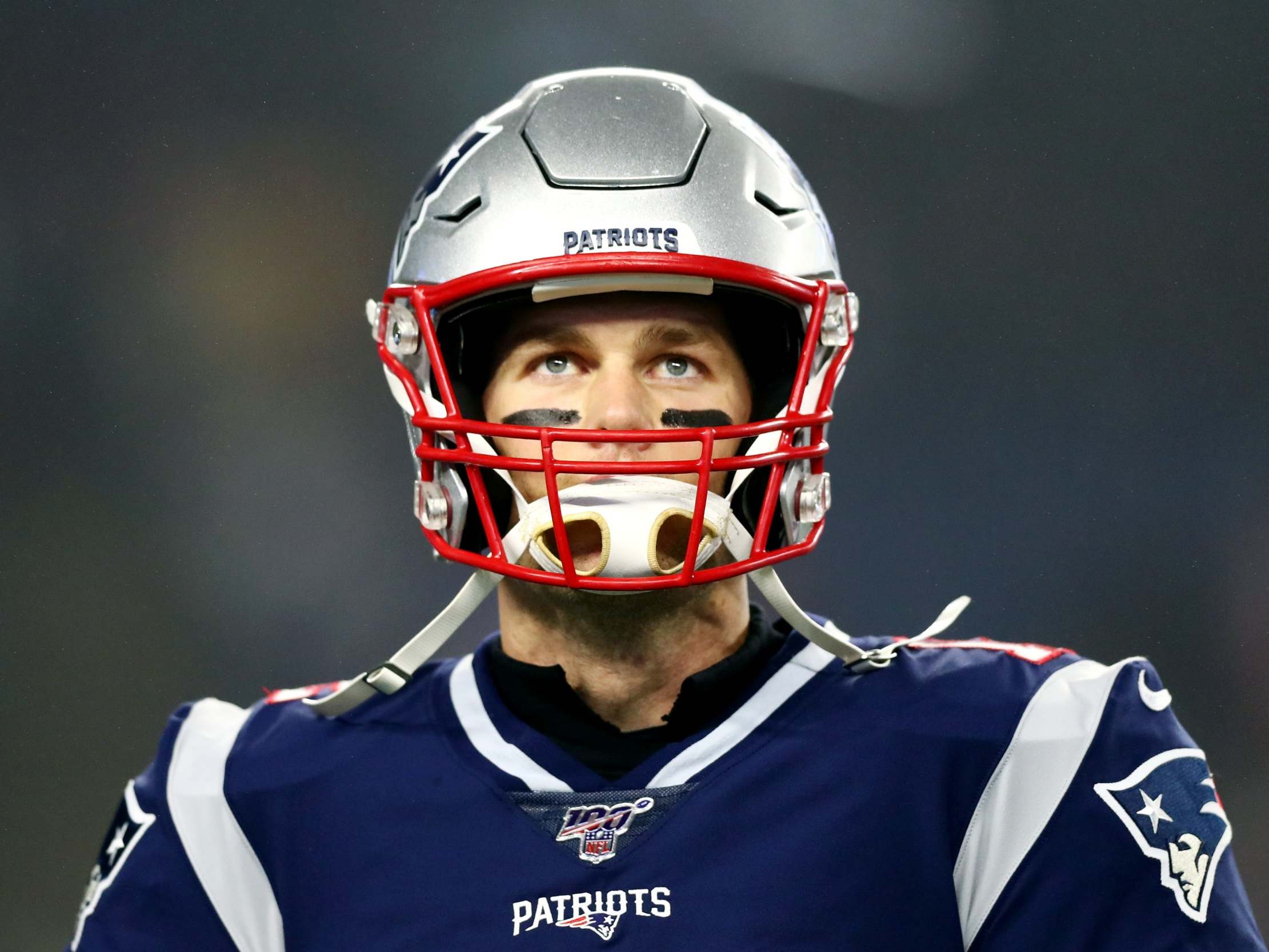 The NFL’s 2020 season is scheduled to kick off in September and Brady, 42, will be at the helm of a Bucs team that finished 7-9 last year and have not made the playoffs since the 2007 season.